20 plants and flowers that should come with a health warning 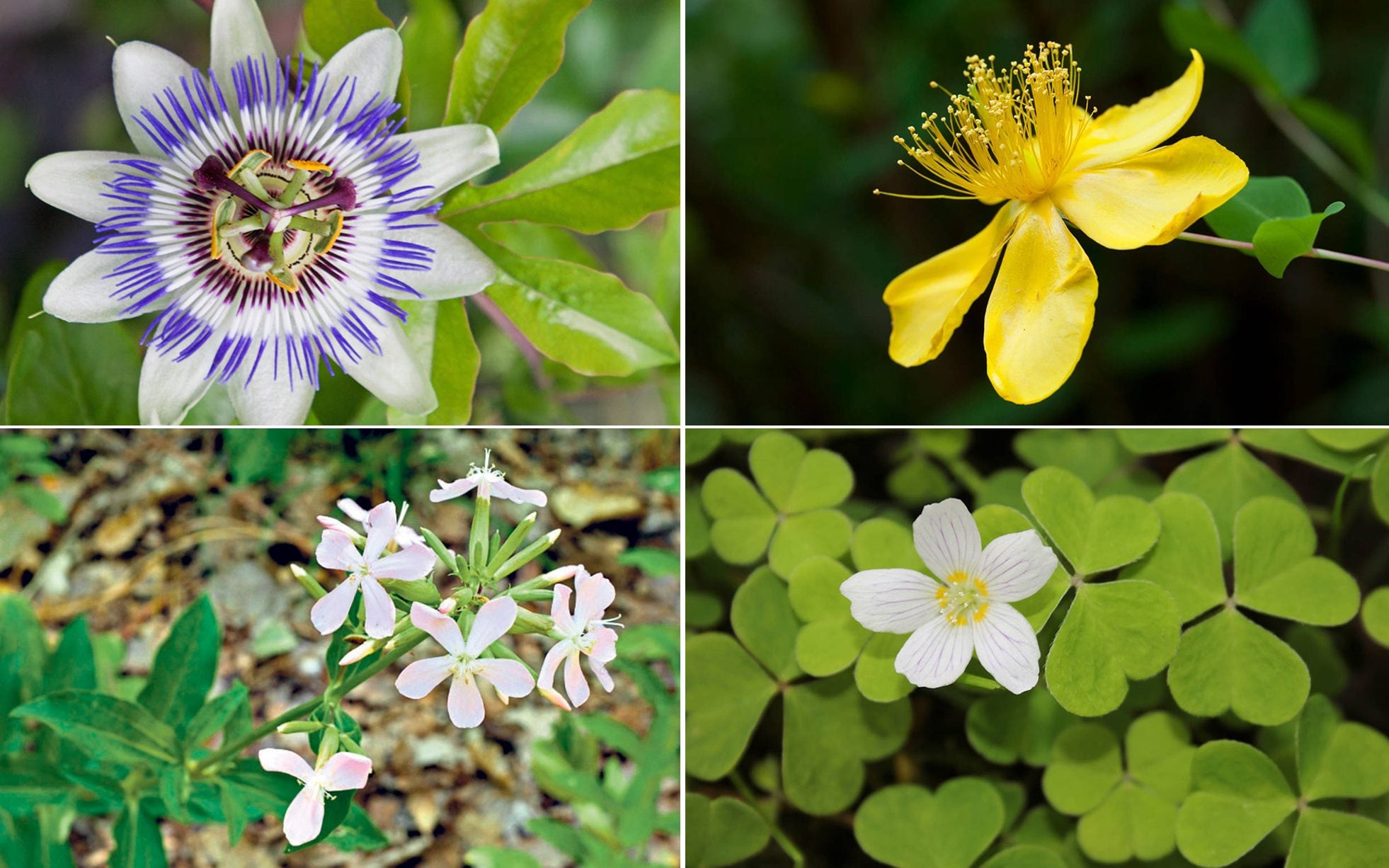 The Wildlife and Countryside Act 1981 lists plants that must not be planted or caused to grow in the wild. You must not import, transport, keep, breed, sell, use or exchange these plants. But, confusingly, you do not have to remove these plants or control them on your own land. It is allowing a listed plant such as Japanese knotweed to invade anyone else’s property that can lead to a community protection notice or prosecution.

The Act originally listed only Japanese knotweed (Reynoutria japonica) and giant hogweed (Heracleum mantegazzianum). Other well known baddies include Himalayan balsam and Rhododendron ponticum. The list was increased to 36 plants in April 2010, and in 2014 the top five most invasive water plants were banned from sale.

Currently, no specific legislation covers the sale, planting or spread of bamboo, or any of the plants above, into adjoining properties or the wider environment. For guidance, visit gov.uk and search “invasive plants rules”.

What about inconvenient hedges?

The Anti-social Behaviour Act, 2003, covers high hedges but it does not cover shading or garden plant invasion. Where plants cause damage to neighbours’ gardens and properties, as in the case of bamboos, the Anti-social Behaviour, Crime and Policing Act, 2014, enables local authorities and police to issue community protection notices when it is shown beyond doubt that the individual in question has persistently acted in a way that has a detrimental effect on the quality of life of those around them.

That said, nature can still outsmart even the most diligent gardener. Sometimes you just have to go with the flow, provided plants are not harming your home or invading your neighbours’ property. Most gardeners have their own list of charming rogue plants that, despite some anti-social habits, they wouldn’t want to be without. Below, I’ve selected 20 real pests to watch out for.

Invasive plants to be aware of in 2022