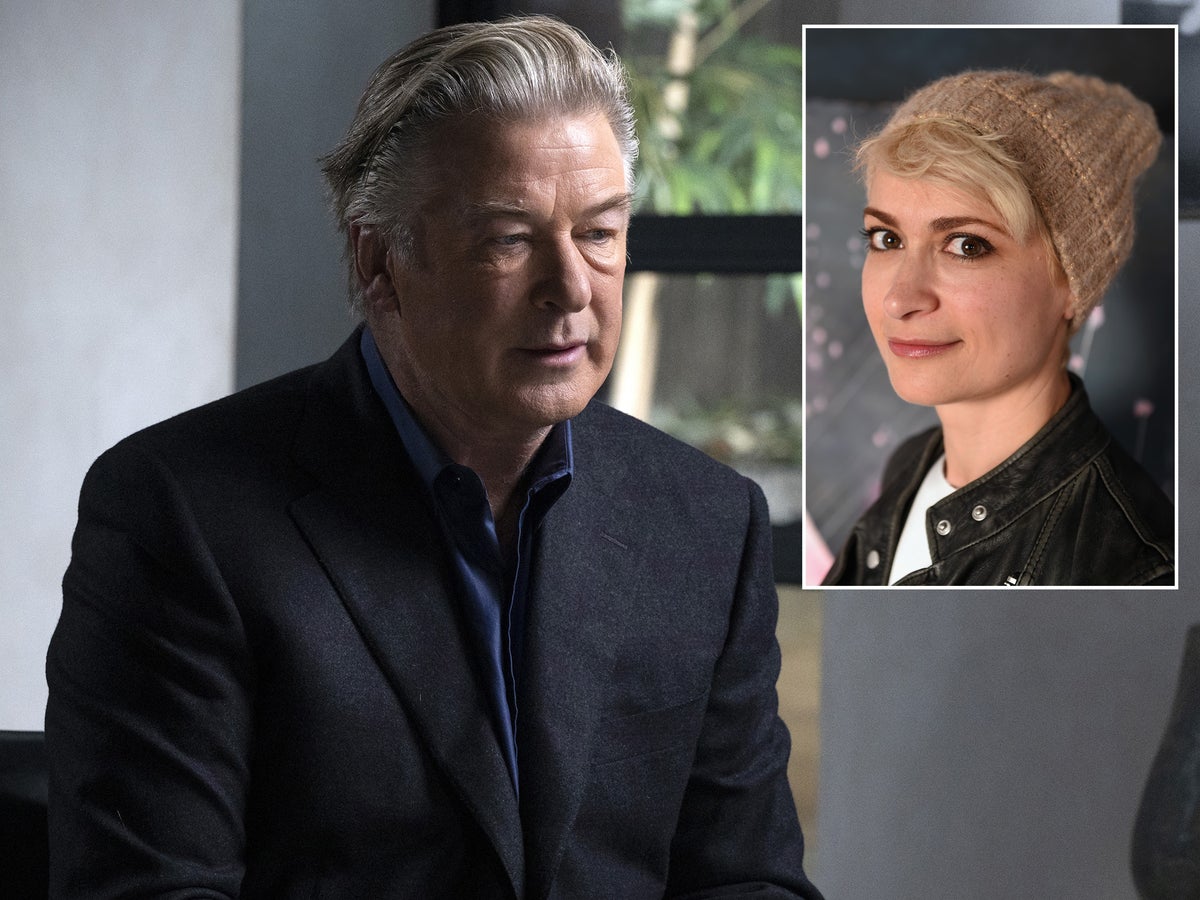 ‘There’s nothing we can do to bring his mother back’: Alec Baldwin on Rust movie shooting

Alec Baldwin will be charged with involuntary manslaughter over the 2021 death of cinematographer Halyna Hutchins on the movie set of Rust.

The actor is one of three cast and crew members facing charges over the accidental shooting, New Mexico prosecutors announced Thursday.

The first assistant director on Rust, David Halls, has agreed to plead guilty to negligent use of a deadly weapon.

Baldwin’s attorney responded to the news in a statement to The Independent, saying: “This decision distorts Halyna Hutchins’ tragic death and represents a terrible miscarriage of justice.”

Luke Nikas said they intend to “fight” the charges, and “win”.

The decision comes more than 15 months after the fatal shooting in October 2021, which occurred when a prop gun held by Baldwin discharged on set. A single bullet struck director Joel Souza in the shoulder before fatally striking Hutchins in the chest.

Baldwin has repeatedly denied any wrongdoing and maintained that he was told the gun was “cold”, meaning it had no live ammunition, and that he never pulled the trigger.

After interviewing 14 cast and crew members who were on the Rust set at the time of the fatal October 2021 shooting, the Los Angeles Times reported a secondhand account of what happened.

Hutchins, director of photography for the Western film ‘Rust’ died on 21 October 2021 after Baldwin discharged a firearm while practising a gun-drawing technique on set

The husband of Halyna Hutchins has reacted to news of the charges, stating that the charges are a “comfort to the family”.

Read his statement in full:

Attorneys for Rust amourer criticise the investigation as ‘very flawed’

The attorney of Hannah Gutierrez Reed has issued a statement responding to the charges, calling the investigation “very flawed”.

Reed – who will also be charged with involuntary manslaughter in the incident – was the armourer on Rust.

“Hannah is, and always has been, very emotional and sad about this tragic accident. But she did not commit involuntary manslaughter,” said Jason Bowles and Toff J Bullion.

The husband of Halyna Hutchins has issued a statement in response to the charges.

Matt Hutchins thanked the DA for concluding their “thorough investigation and determining that chages for involuntary manslaughter are warranted”.

He said that it is a “comfort to the family” to know that ”no one is above the law”.

Everything Alec Baldwin has said about the shooting

Alec Baldwin’s attorney has said they intend to “fight these charges”.

Baldwin has repeatedly denied any wrongdoing in the shooting.

Eliza Hutton, fiancé of Brandon Lee who died on ‘The Crow’ set, previously spoke out about gun safety

In the aftermath of the 2021 shooting of Halyna Hutchins, Eliza Hutton – the fiancé of Brandon Lee – called for “alternatives to real guns on sets”.

Lee died in 1993 aged 28. The actor and son of the late action star Bruce Lee had been killed during the filming of The Crow after an actor fired a prop gun he believed to be loaded with blanks.

It was later discovered that a fragment of a dummy shell had been left in the gun’s barrel. Lee died in hospital following hours of surgery.

In October 2021, Hutton said: “I urge those in positions to make change to consider alternatives to real guns on sets.”

The Independent’s Bevan Hurley explains the ins and outs of the complicated case in light of the charges announced today.

Donald Trump Jr is among the first public figures to respond to the news.

The former US president’s son has been criticised for his “hateful” reaction to Alec Baldwin’s Rust charges.

“Maybe Alec Baldwin will be lucky enough to share a cell with Michael Avenatti,” Mr Trump Jr tweeted on Thursday (19 January) in response to the announcement.

In a statement given to The Independent, Luke Nikas refuted the charges.

The actor’s attorney said they intend to “fight these charges” and “win”. Read the statement in full here…

Alec Baldwin’s attorney has issued a statement in response to the charges.

Luke Nikas of Quinn Emanuel called the decision a “terrible miscarriage of justice”.

Nikas went on to say that Baldwin had “no reason to believe there was a live bullet in the gun” and that he relied on the professionals who assured him the gun did not have live rounds.