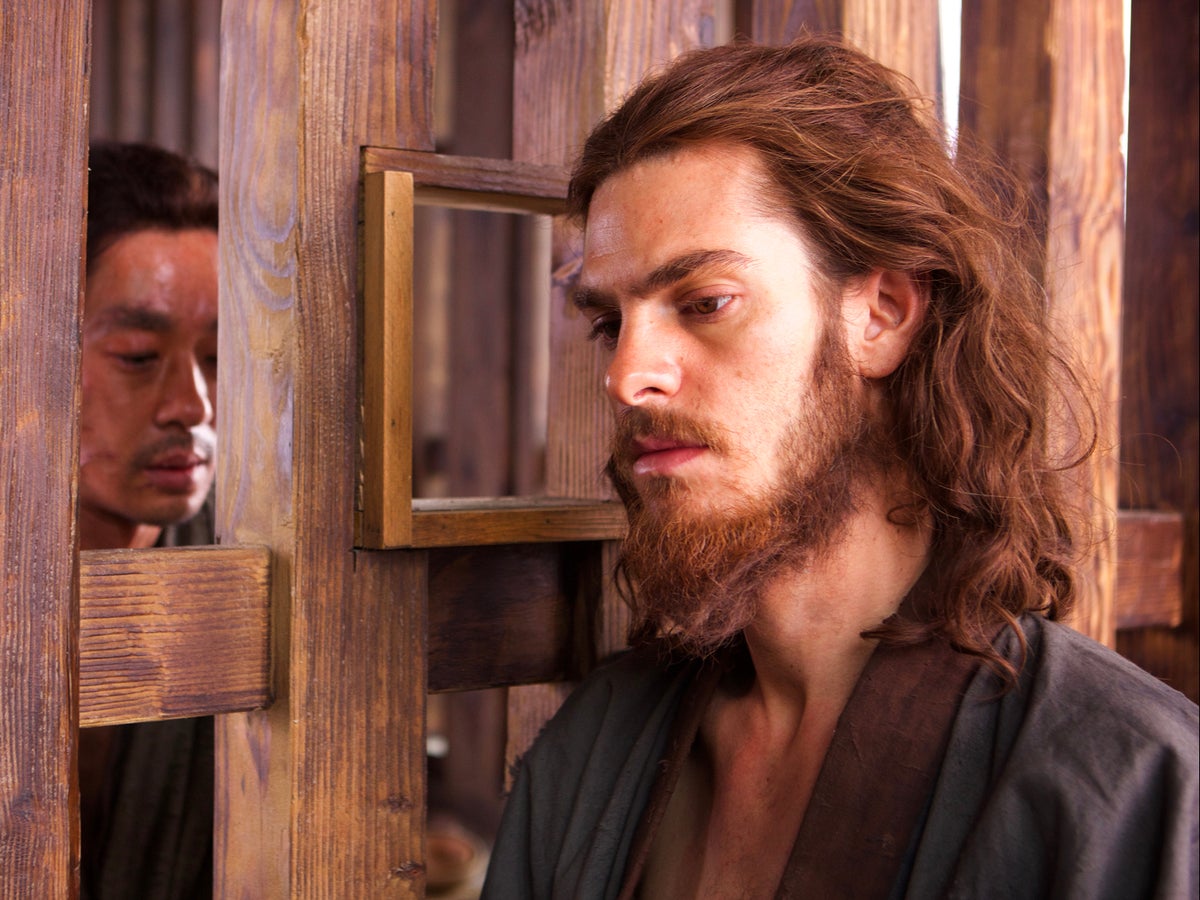 Andrew Garfield has come out to bat for method acting, which has come under heavy criticism of late, recalling “starving” himself of sex and food while playing a priest.

Actors from Mads Mikkelsen to Robert Pattinson have decried the technique that sees actors live as their fictional character even while not shooting.

“There [have] been a lot of misconceptions about what method acting is, I think,” Garfield on the popular podcast WTF with Marc Maron.

“People are still acting in that way, and it’s not about being an asshole to everyone on set. It’s actually just about living truthfully under imagined circumstances, and being really nice to the crew simultaneously, and being a normal human being, and being able to drop it when you need to and staying in it when you want to stay in it.”

In a recent interview with The Independent, Dopesick star Will Poulter said that “method acting shouldn’t be used as an excuse for inappropriate behaviour – and it definitely has.”

Garfield, however, says this is a “misconception” about the art.

“I’m kind of bothered by this idea that ‘method acting is f***ing bulls***.’ No, I don’t think you know what method acting is if you’re calling it bullshit, or you just worked with someone who claims to be a method actor who isn’t actually acting the method at all,” Garfield said.

“It’s also very private. I don’t want people to see the f***ing pipes of my toilet. I don’t want them to see how I’m making the sausage.”

Recalling his own experience with method acting, Garfield spoke about training to play a Jesuit priest in the 17th century for Martin Scorcese’s 2016 film, Silence.

“I did a bunch of spiritual practices every day, I created new rituals, I was celibate for six months and I was fasting a lot,” Garfield said.

“It was very cool, man,” he continued. “I had some pretty wild, trippy experiences from starving myself of sex and food at that time.”

Garfield’s latest project, Under the Banner of Heaven, is out now on Disney+.