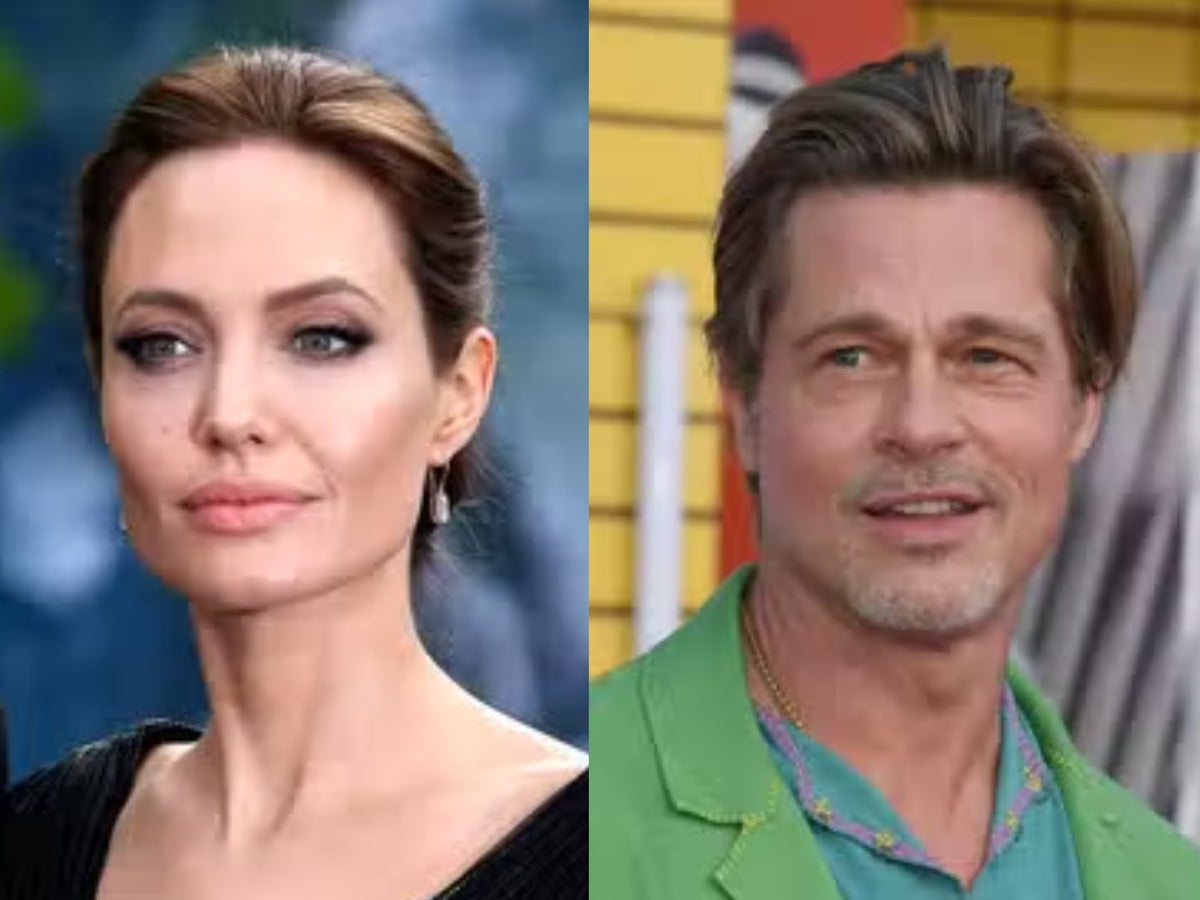 Angelina Jolie has filed a countersuit against her ex-husband Brad Pitt, disclosing new details of alleged abusive behaviour during a 2016 private jet ride.

On Tuesday (4 October), as part of an ongoing legal battle over the French winery they once owned, the Maleficent star filed a cross-complaint.

In the court filings, seen by The New York Times, Jolie’s lawyers claimed that negotiations to sell her share of the business had broken down after Pitt demanded she sign “a nondisclosure agreement that would have contractually prohibited her from speaking outside of court about Pitt’s physical and emotional abuse of her and their children”.

The suit also further addresses their alleged fight onboard a private jet in 2016.

“Pitt choked one of the children and struck another in the face” and “grabbed Jolie by the head and shook her,” the filings allege, also claiming that at one point, Pitt “poured beer on Jolie; at another, he poured beer and red wine on the children”.

The additional allegations come after FBI documents regarding the former couple’s alleged 2016 fight were leaked to the media in August.

According to the earlier report, Pitt told Jolie that one of her children “looked like a f***ing Columbine kid” and said she was “ruining the family”.

The records obtained by Rolling Stone and other outlets say the outburst occurred 90 minutes into the flight between France and Los Angeles on 14 September 2016.

In a separate statement provided to The Independent, a source close to Pitt appeared to suggest that Jolie’s team was behind the FBI document leak, saying that it “serve[s] no purpose other than to inflict pain”.