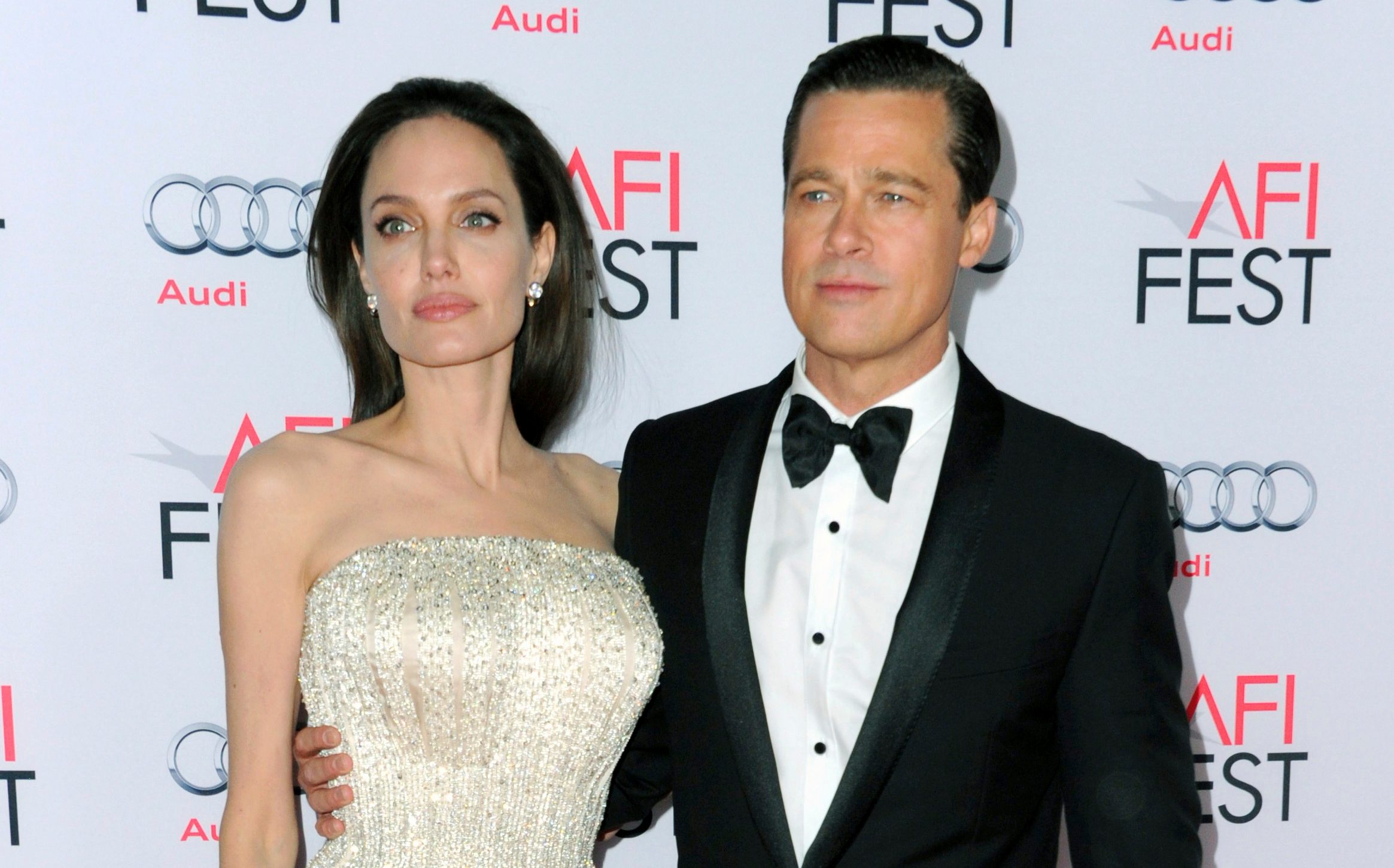 Angelina Jolie filed a complaint to the FBI after her then-husband Brad Pitt violently lost his temper during a private jet flight in 2016, according to leaked documents.

Ms Jolie told authorities that Mr Pitt yelled at her, “grabbed her by her head”, shook her, “pushed her into the bathroom wall” and punched the ceiling of the plane.

The documents also state he poured beer on Ms Jolie and screamed: “You’ve f***** up this family.”

When the children asked, “Are you OK, Mommy?,” Mr Pitt allegedly replied: “No, she’s not OK, she’s ruining this family, she’s crazy.”

The documents, which have been published by Rolling Stone and Puck, contain a statement from Ms Jolie in which she also alleges Mr Pitt’s action frightened their six children, who were also on board the plane.

The incident is said to have occurred approximately 90 minutes into a flight from southern France to Los Angeles on September 14, 2016.

Ms Jolie also alleges that Mr Pitt lunged at one of his children after they called him a “p****” and that she was forced to restrain her husband via a chokehold, claiming she injured her elbow and back in the process.

The Lara Croft actress has previously claimed that Mr Pitt put his hands on the couple’s eldest son Maddox during the infamous flight. He denied the allegations back in 2016.

In its final report on the investigation, the Los Angeles County Department of Children and Family Services concluded that Mr Pitt, did not physically abuse any of his children. He was also cleared by the FBI of any wrongdoing.

Upon their arrival in Los Angeles, Ms Jolie claims she informed Mr Pitt she was going to take their children to a hotel to sleep. Mr Pitt is said to have yelled in response: “You’re not taking my f****** kids.”

Five days after the flight, Ms Jolie filed for divorce from her husband, citing irreconcilable differences. The divorce was finalised in 2019.

Share
Facebook
Twitter
Pinterest
WhatsApp
Previous articleMoment ‘biblical’ swarm of FLIES descends on hundreds of families in Blackpool
Next articleBournemouth vs Arsenal: Get £20 in FREE BETS to spend on Premier League football this weekend with LiveScore Bet