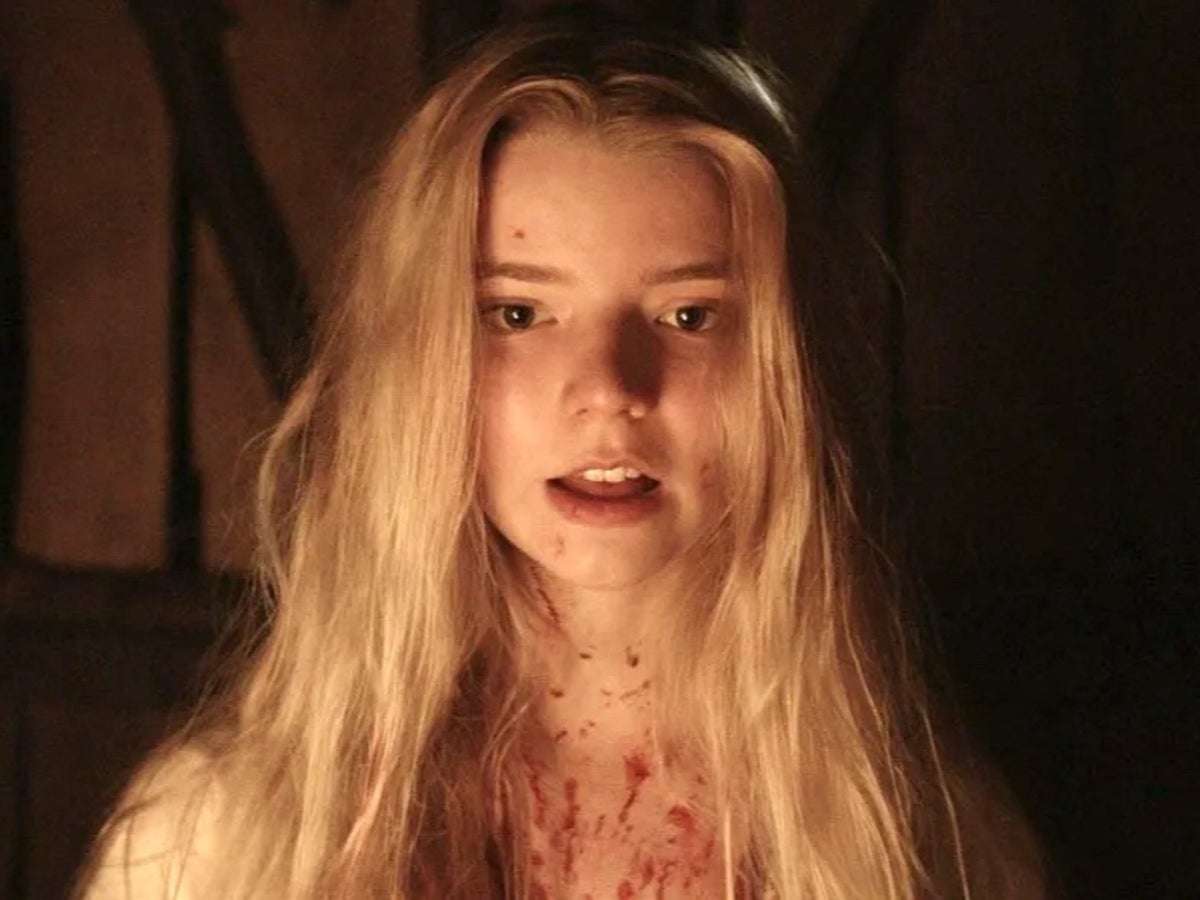 The American-Argentine-British actor has gone on to win a Golden Globe for her turn as Beth Harmon in Netflix’s 2020 hit miniseries The Queen’s Gambit, and received critical acclaim for lead film roles in Emma and Last Night in Soho.

In a new interview, the actor revealed that her career nearly took on a very different trajectory.

Speaking with Harper’s Bazaar magazine, Taylor-Joy revealed that she received a job offer from Disney on the same day that she landed The Witch.

“I remember it was the same day I got asked to be in a Disney Channel pilot, and it was so exciting to be offered anything at all that I ran around the house like a loon,” Taylor-Joy said.

The actor credited the movie, which was filmed in the wilds of Canada, as a formative part of her growth as a professional. “It gave me the cornerstones of the way I work now,” she said, “which is essentially the idea that there is no hierarchy on set: you work hard, you stay on top of the shots and you don’t assume anyone else is going to do that for you.

“Your title doesn’t stop at actor – you’re a creative on this film, and that’s how you need to approach it.”

Previously, in a 2021 interview for Variety’s “Actors on Actors” series, Taylor-Joy said finishing Eggers’ movie was her first experience of “heartbreak”.

“My first heartbreak was not a relationship. My first heartbreak was finishing my first job [on The Witch], and experiencing that loss,” she said. “The loss of there was a world that existed with a group of people that became my everything for a period of time, and now it’s over. I had no concept as to how to deal with that.”