A Batman-themed roller coaster is set to open in Europa in 2023 as Batman Gotham City Escape will be opening in Parque Warner near Madrid in Spain.

Designed by Intamin, this beautiful movie/comics themed rollercoaster is very similar to Velocicoaster at Universal Studios Orlando. It’s manufactured by the same company and has eerie similarities.

But that won’t matter to the general public and me for that matter as a coaster enthusiast as not only does it mean another movie-themed ride is coming to Parque Warner (a theme park dedicated to Warner Bros IP) but it means a coaster on the absolute insanity of Velocicoaster is heading to Europe!

The trains for the ride look absolutely stunning with this new Batmobile design that is as iconic as the Nolan Batman series Batmobiles, they seemed to tail off quite considerably thereafter in terms of quality so it’s nice they’ve paid homage to the better chunk of Batman movie history.

With over 40 different rides the park only contains 6 roller coasters so it’s nice that the coaster line-up has been added to.

But before we continue, let’s just take a moment to truly appreciate how beautiful these ride trains are. 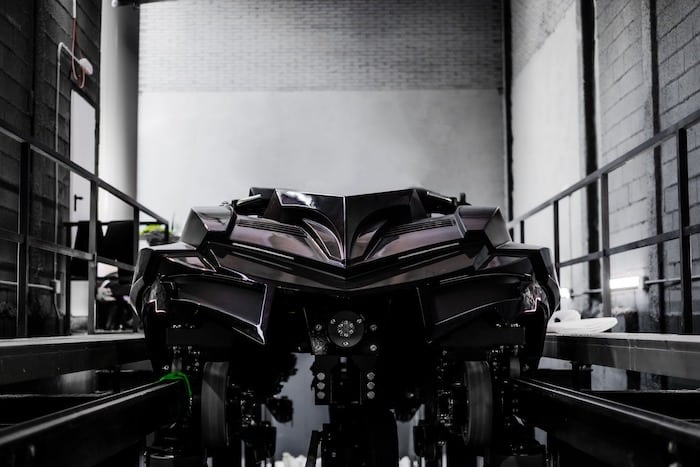 This Intamin Blitz coaster will feature a total of 4 inversions and will reach speeds of up to 64.6mph.

WIth numerous elements to the ride it’s only fair that the theming needs to be up to scratch.

Throughout the rides two LSM launches you will be interacting with various pieces of theming and you just know the station building and queueline are going to look phenomenal with a gotham city / batcave style theme to it. 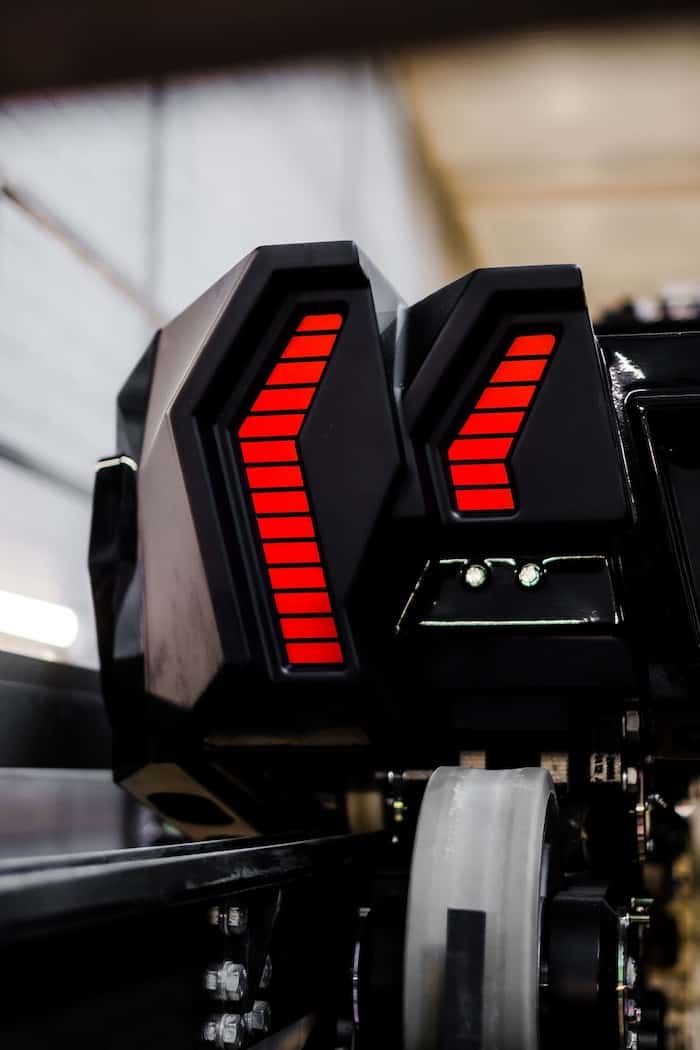 I absolutely cannot wait to jump straight on a plane to Madrid next year to experience this ride, it’s the most i’ve been excited about anything Batman related for a long, long time!

No information about the rides storyline has been released with the only information available on the ride release from the park being as follows:

Gotham City Escape will be the new roller coaster that Parque Warner Madrid will open in 2023.

Set in Gotham City, the new attraction will feature a spectacular theming that will come out of the Wayne’s Mansion. Its incredible 45-meter-high top hat makes it a unique and innovative attraction for the bravest visitors.

The new coaster will be the most amazing experience that visitors will be able to experience at Parque Warner. The ‘Gotham City Escape’ will cover a large part of the park’s space with a length of more than 1,010 meters and a duration of 111 seconds.

In 2023 do not miss the opening of the new roller coaster ‘Gotham City Escape’.

Not subscribed to our theme park channel Lift Hills and Thrills? Then CLICK HERE!