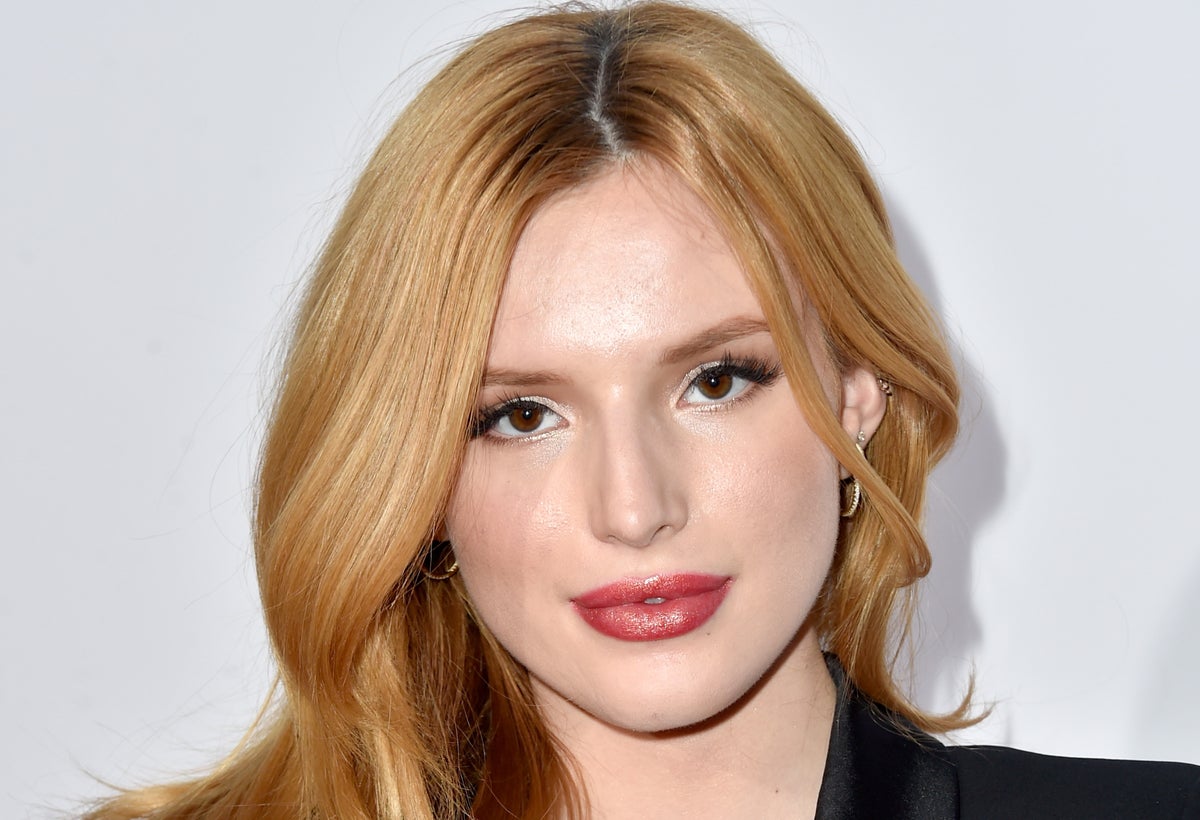 Bella Thorne has responded to an unnamed Hollywood director who accused her of “flirting with him” when she was 10 years old.

In a conversation during Tuesday’s (27 December) episode of Emily Ratajkowski’s podcast High Low with EmRata, the 25-year-old Time Is Up star opened up about the accusations that “drive her crazy”.

Thorne told host Ratajkowski that it was “f***ing stressful” being a child actor in the public eye.

The Midnight Sun star shared a story of an audition she had when she was 10 years old where a male director claimed that she was “flirting with him” and making him feel “uncomfortable”.

“I had a director give me feedback once, and I was 10. The casting director calls my agent and the agent calls my mom, and they’re like, ‘So, she’s not moving forward because the director felt like she was flirting with him, and it made him really uncomfortable’,” Thorne recalled.

The actor added that the moment made her “find fault in myself”.

“Also, you’re in a director session; you can’t really say or do anything. You do the scene; you say hello, and you walk out. There is no time to go sit on your lap or make you uncomfortable. What the f*** are you talking about?”

Earlier this year, Thorne opened up about being labelled “controversial” by audiences and fans.

In an interview with The Daily Beast, Thorne explained how she feels that being a woman has made her an easy target for unfair judgements.