Decathlete Ben Gregory is in a critical condition after being involved in a serious bike crash over the weekend.

The 31-year-old’s partner, Naomi Heffernan, said on social media: “Ben… has a fractured skull, neck and multiple haemorrhages to his brain. He’s in a coma and on life support.”

Gregory is a multiple Welsh champion who has represented Wales at three Commonwealth Games and Great Britain.

In October 2020 Gregory escaped serious injury in another bike crash.

His bike was involved in a collision with a car in London and at the time he credited wearing a helmet as the reason he was able to walk away from the incident. 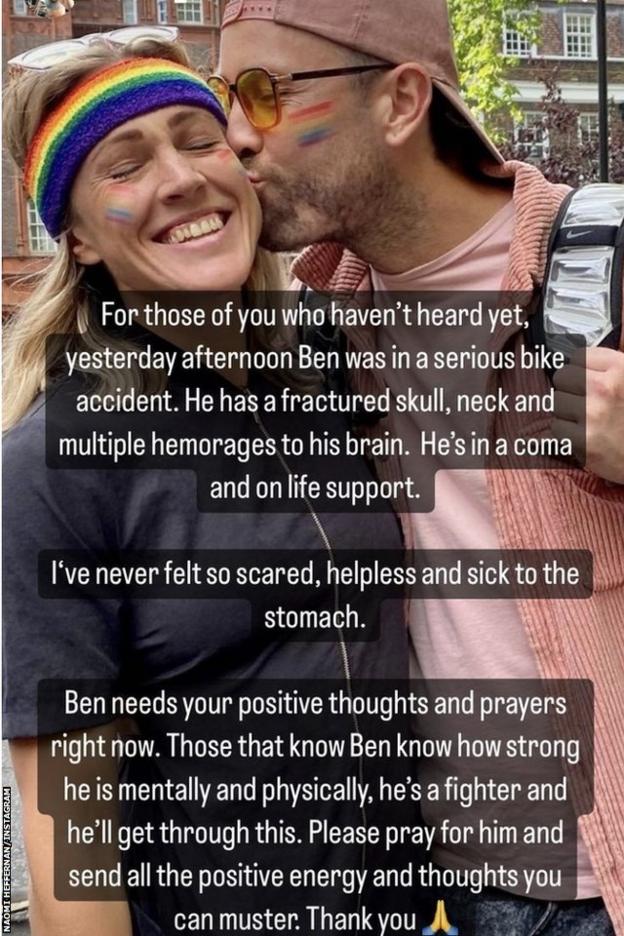 Welsh Athletics issued a statement saying: “Our thoughts and prayers are with Ben’s friends and family at this time.

“The outpouring of support across social media is testament to his popularity as a person and as an athlete. Everyone who has had the privilege of training or competing alongside Ben will speak of his incredible love of life, his kindness, support and loyalty.

“We will all continue to pray for a full recovery for Ben.”

Gregory, who outside athletics works as a model and personal trainer, was a promising youth rugby union player who was on the books at the London Wasps Academy before studying at Loughborough University, but ultimately opted for a sporting career in athletics.