Billy Eichner reveals he was kicked off Tinder for a second time: ‘I’ll stick to Hinge and Grindr’ 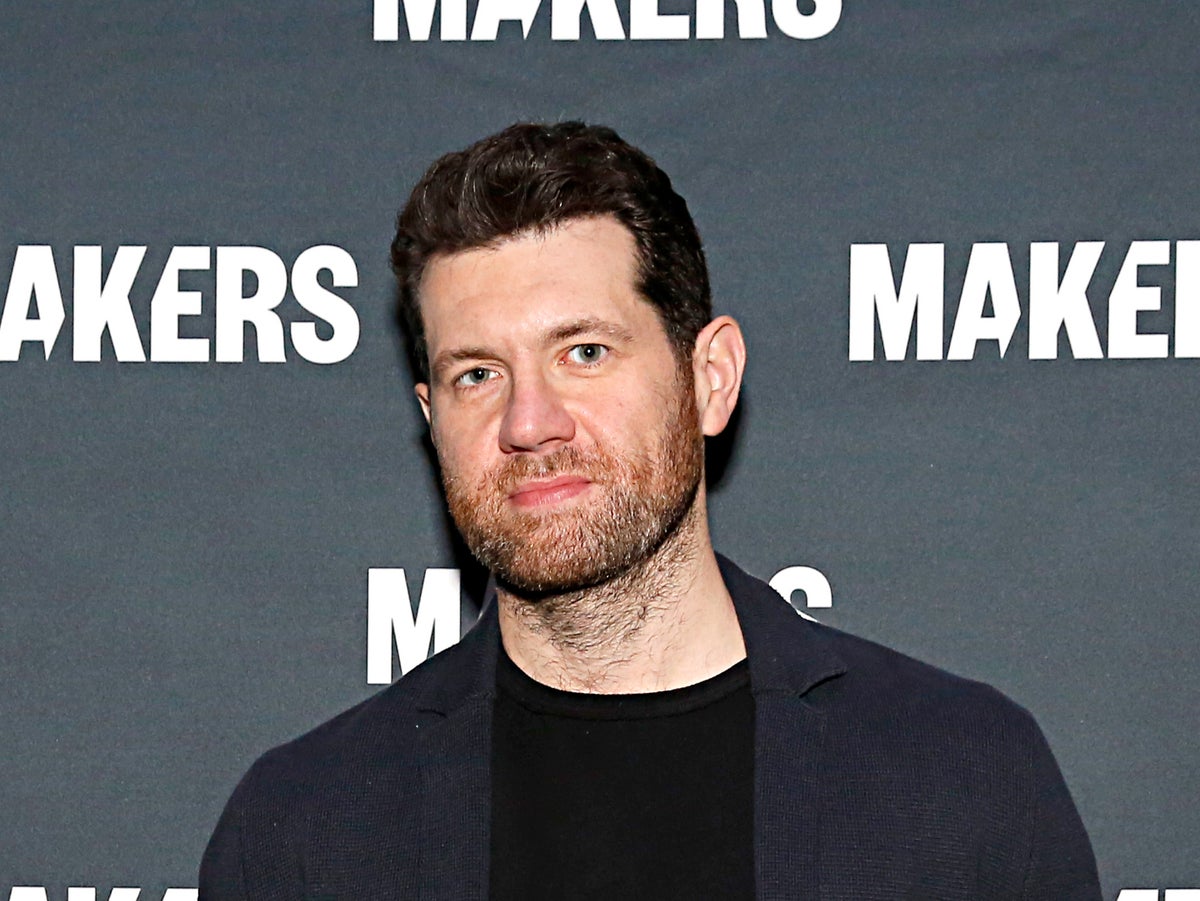 Billy Eichner has revealed that he was kicked off of Tinder again last year, bringing his strike count up to two.

During a 2019 appearance on Jimmy Kimmel Live! the openly-gay 43-year-old actor and comedian explained that he had been removed from the dating app after the company thought he was a catfish pretending to be Eichner.

After which, the company sent him a care package apology, which included a T-shirt and mugs with “World’s Hottest Single” and “Happy Valentine’s Day… to Me” printed on them.

Now, in a new interview with Variety, Eichner admitted his Tinder privileges have been rescinded for a second time.

“I was like, ‘F*** it. I’m not going through this again,’” the Billy on the Street star said. “I can’t book a late-night talk show appearance just to get reinstated on Tinder. I’ll stick to Hinge and Grindr and everything else.”

“I do not need another mug telling me it’s OK to be alone,” he added.

Eichner stars in the forthcoming rom-com Bros, which he co-wrote. The film not only marks the first gay rom-com from a prominent Hollywood studio, but it will also be the first major film to feature an all-LGBTQ+ main cast.

“Hollywood took a century to make this film,” he said. “That’s not my fault – that’s Hollywood’s fault for taking this f***ing long.”

Most recently, Eichner appeared at the 2022 MTV VMAs, where he eviscerated Supreme Court Justice Clarence Thomas, calling him a “homophobe”.

Bros is slated for a 30 September cinema release.