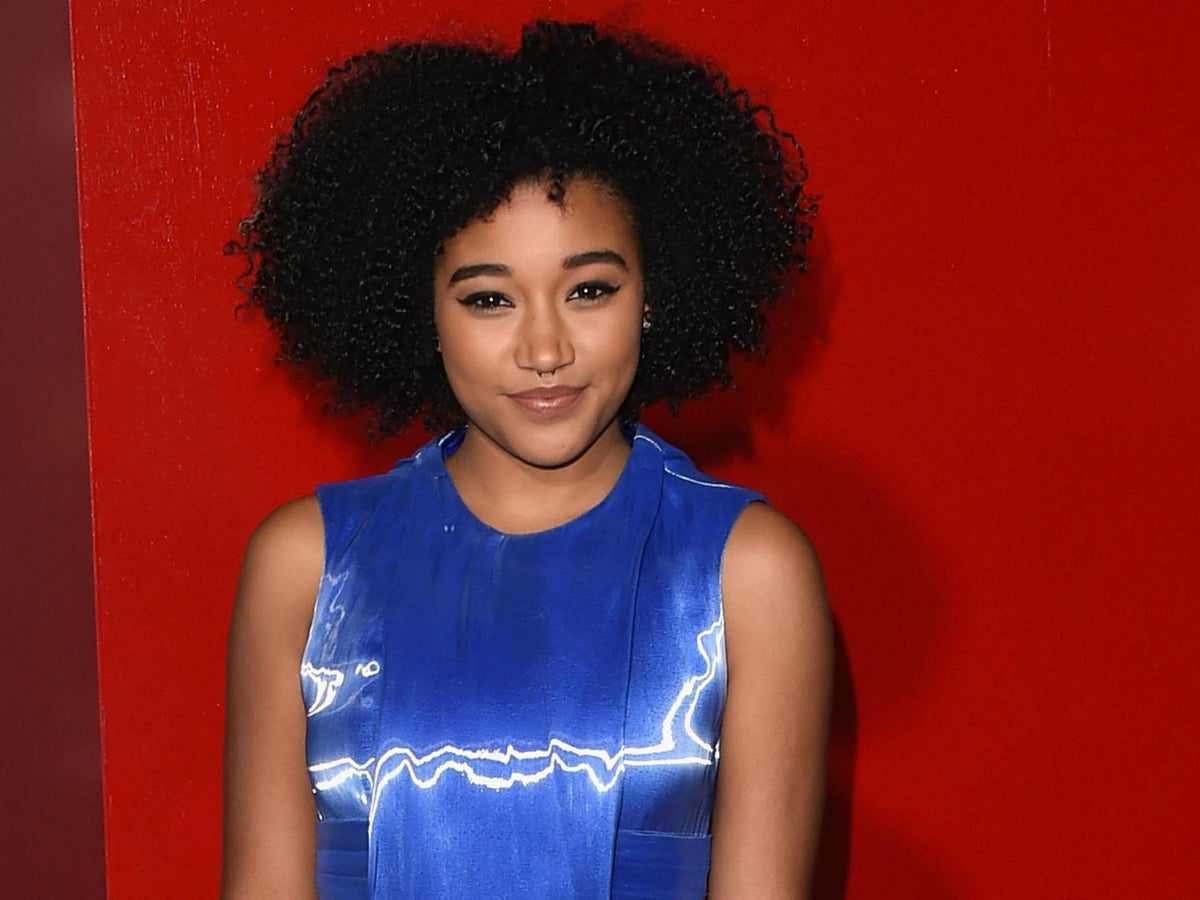 Amandla Stenberg has defended herself after being criticised for calling out New York Times movie critic Lena Wilson.

The 23-year-old actor, who stars in A24’s newest horror comedy film, Bodies Bodies Bodies, told Wilson off for writing in her review that the movie “doubles as a 95-minute advertisement for cleavage”.

A few days after the NYT review was published, Stenberg messaged Wilson on Instagram, saying: “Your review is great, maybe if you had gotten your eyes off my tits you could’ve watched the movie!”

Wilson responded: “Hey, Amandla! Generally a big fan of your work, but this sure is something. Really wishing you well in your career and life. Have a nice night.”

In a new video posted on her Instagram Story today (18 August), the actor has explained her actions, claiming that she was only trying to be funny.

“I’m receiving a lot of commentary on the internet for being a very naughty girl and for sending a DM that I thought was hilarious,” Stenberg began.

“There’s a film critic and her name is Lena Wilson. She described [Bodies Bodies Bodies] as a 95-minute advertisement for cleavage,’ which I thought was hilarious. I’m proud that a piece of work I was a part of was described as such in such a renowned publication.”

She continued: “I thought it was hilarious. I thought because Lena is gay, and I am also gay… as gay people, we would both find this comment funny. I was also curious to know what Lena would say to such a statement. Lena decided to publish it and also says that I am homophobic for saying that.”

“It’s quite surprising the amount of commentary I receive on my boobs. I wore this tank top in this movie because me and the costumed designer felt it fit the character well. I do get tired of people talking about my chest. There seems to be a lot of unwarranted conversation about my chest,” Stenberg added.

“Lena, I thought your review was hilarious. I thought my DM was funny. I did not mean to harass you. I do not wish you any harm. You are allowed to have your criticism on my work and I’m allowed to have my criticisms of your work. I wish you the best.”