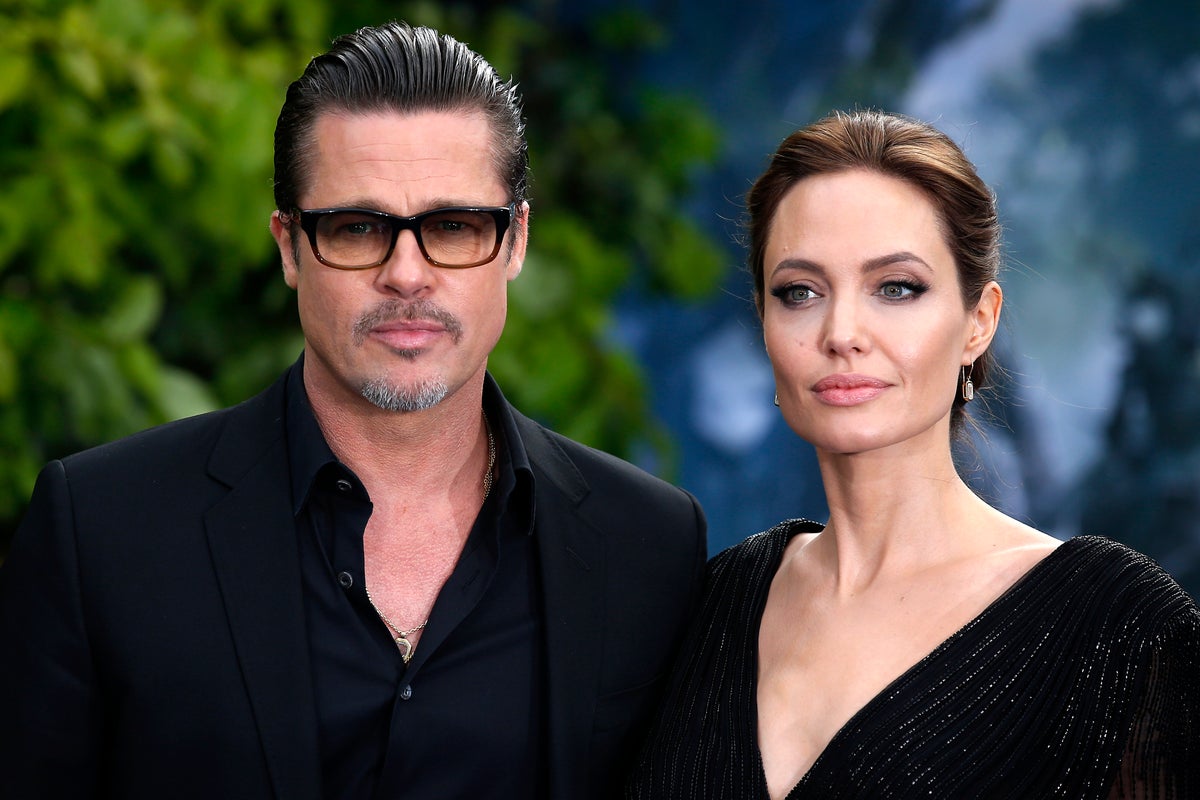 The leaking of FBI documents, which detailed the alleged fight between Brad Pitt and Angelina Jolie onboard a private jet in 2016, “serve no purpose other than to inflict pain”, a source close to Pitt told The Independent.

The documents, obtained by Rolling Stone and Puck, include Jolie’s detailed account of Pitt’s alleged outburst that occurred 90 minutes into the flight between France and Los Angeles on 14 September 2016.

The source appeared to suggest that Jolie’s team was behind the leak, writing: “Both parties have had this information for nearly six years, so to file an anonymous FOIA request for information you already have, and that’s been used in previous legal proceedings, serves no purpose other than to inflict pain.”

The Independent has reached out to representatives for Jolie for comment.

According to the documents, Jolie told the FBI that Pitt yelled at her, “grabbed her by her head,” shook her, “pushed her into the bathroom wall” and repeatedly punched the ceiling of the plane.

The Maleficent actor also claimed that Pitt consumed multiple alcoholic beverages during the flight and “poured beer on [Jolie] and the blanket she was under.” When the plane landed, she said it had sustained $25,000 worth of damage from spilt red wine.

Elsewhere in the documents, it’s stated that Pitt told Jolie that one of her children “looked like a f***ing Columbine kid” and said she was “ruining the family”.