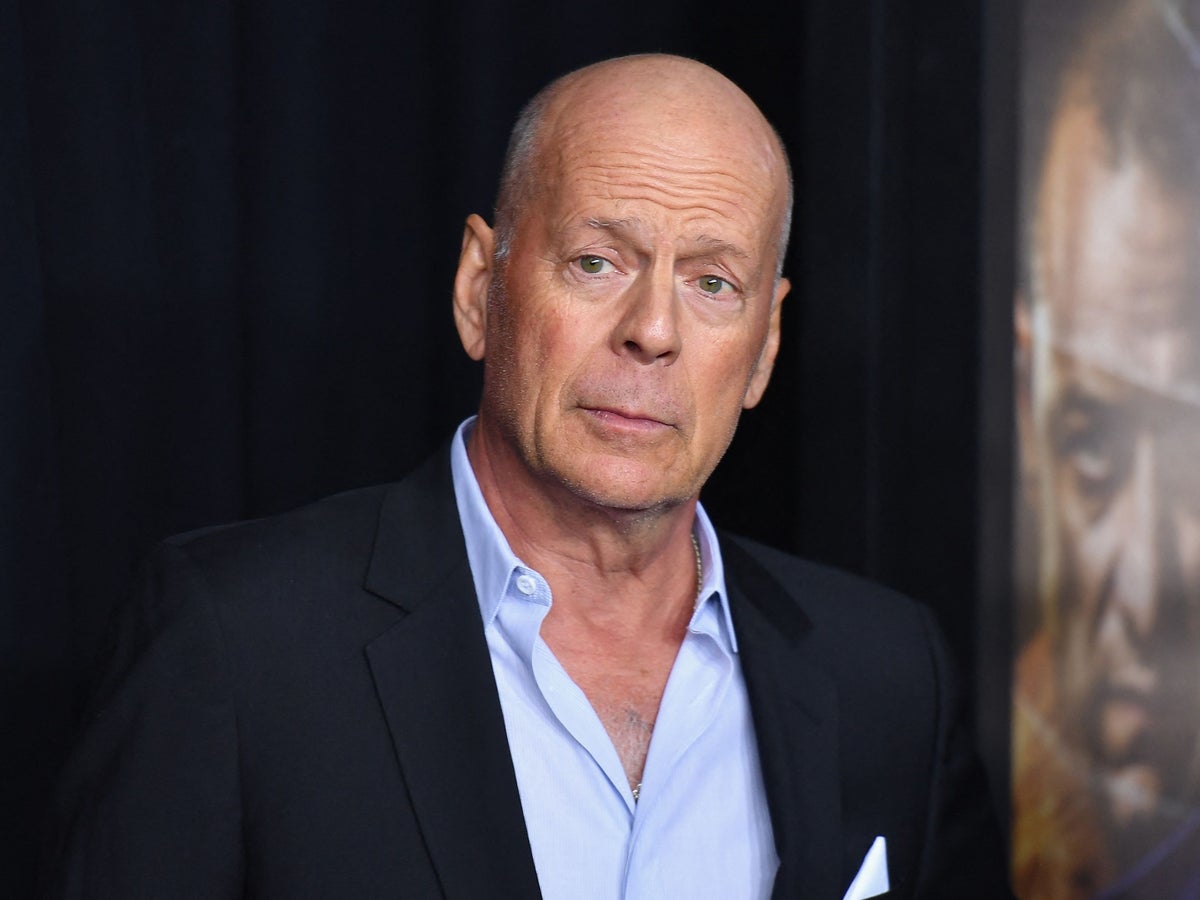 Bruce Willis’s representatives have shut down reports that the actor had sold his digital likeness to a deepfake company.

In March, the Die Hard star’s family announced that he was “stepping away” from acting after being diagnosed with a cognitive condition called aphasia.

Last week, reports had emerged claiming that Willis had become the first Hollywood star to sell his rights to a deepfake company, allowing a “digital twin” to star as him in future projects.

Deepfake technology allows a person’s likeness to be digitally added to a piece of media. The Telegraph reported that US firm Deepcake had purchased Willis’s rights.

However, Willis’s representatives have now refuted these claims, telling The Hollywood Reporter that the 67-year-old “has no partnership or agreement with this Deepcake company”.

A publicist for Deepcake confirmed that the rights to Willis’s digital likeness rights cannot be sold, as they are his by default, and that the company’s involvement with the star was set up through his representatives at CAA.

The company created his “digital twin” for an advertising campaign for a Russian phone carrier last year, but said that any future use of the likeness would be up to Willis.

The Deepcake website features a quote claiming to be from Willis that reads: “I liked the precision of my character.

“It’s a great opportunity for me to go back in time. The neural network was trained on content of Die Hard and Fifth Element, so my character is similar to the images of that time.”

Earlier this year, Willis’s family announced that he had been “experiencing some health issues” which were “impacting his cognitive abilities”.

Aphasia is a form of brain damage that impairs language expression and comprehension. It leaves sufferers unable to communicate effectively and is often the result of a stroke.