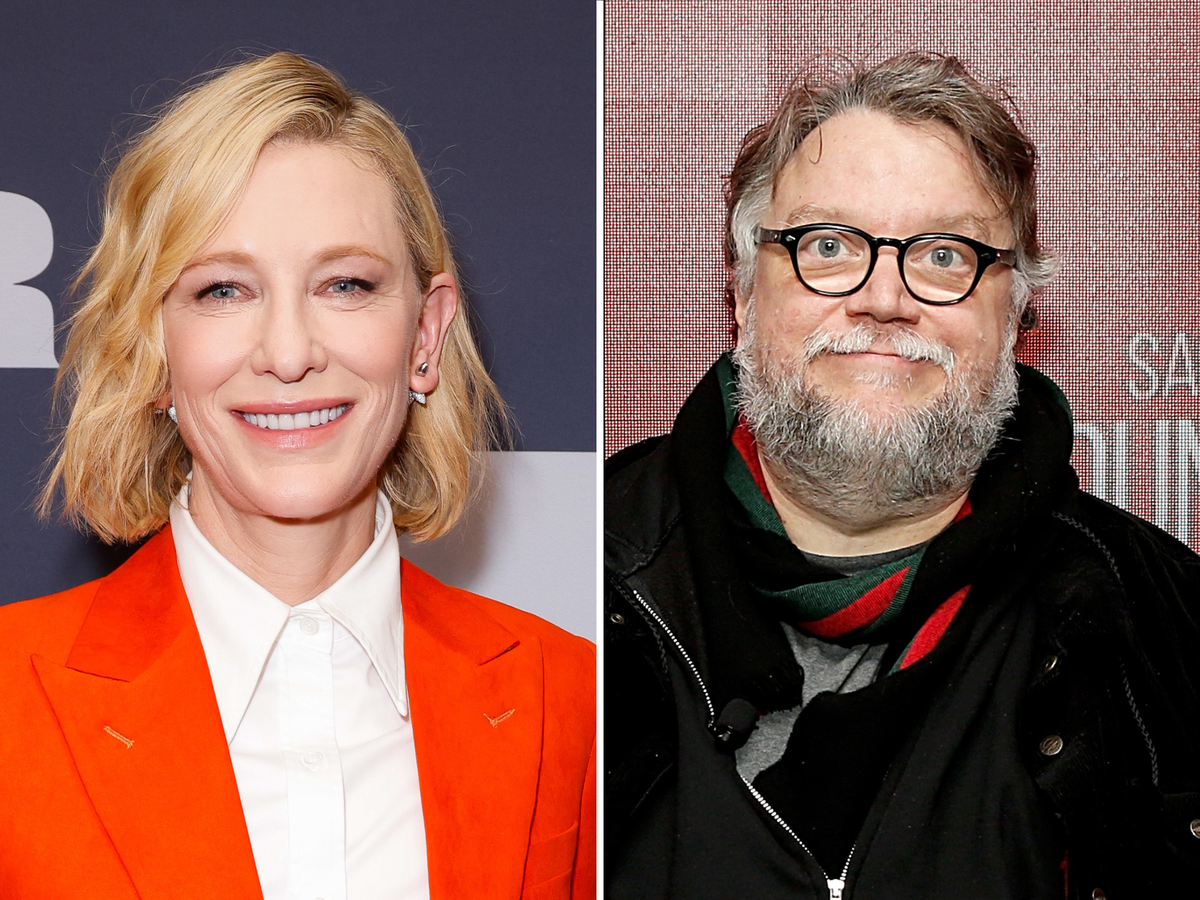 The already heavily accoladed Australian actor made her first appearance in a Del Toro movie in his 2021 thrilling drama Nightmare Alley, alongside her former Carol co-star Rooney Mara and Bradley Cooper.

But, it seems this leading role didn’t satiate Blanchett’s cravings for Del Toro’s creative genius. Instead, her appetite grew larger.

However, rather than giving her deep-sultry voice to, let’s say, Gepetto, she’s given it up altogether, lending it to Spazzatura, the squawking monkey, which, it must be noted, is the Italian translation of the word “garbage”.

In a behind-the-scenes video, the award-winning director explained how the “surprise” casting came about, recalling: “We were shooting Nightmare Alley. Cate Blanchett and I were having such a good time that she said, ‘You gotta give me a part on Pinocchio.’

“I go, ‘The only part left is a monkey,’” he laughingly added, before Blanchett finished his sentence with: “And I went, ‘I would do anything. I would play a pencil in a movie for you.’”

According to Del Toro, after showing Blanchett designs of Spazzaturo’s lanky and semi-deranged-looking character, she said: “I think this is my spirit animal.”

So, while Blanchett’s hardly given much to work with, other than a few monkey noise sequences, at least she’s happy. Besides, one can only imagine it was a much-needed break from her neurotic and troubled Tár maestro, Lydia.

Plus, maybe she’s right. After all, in The Independent’s four-star review, Adam White praised Del Toro’s “beautiful nightmarish vision” for being “moving, tender and sumptuous”.

Who wouldn’t want to be a part of movie magic?

Pinocchio is available to stream on Netflix.