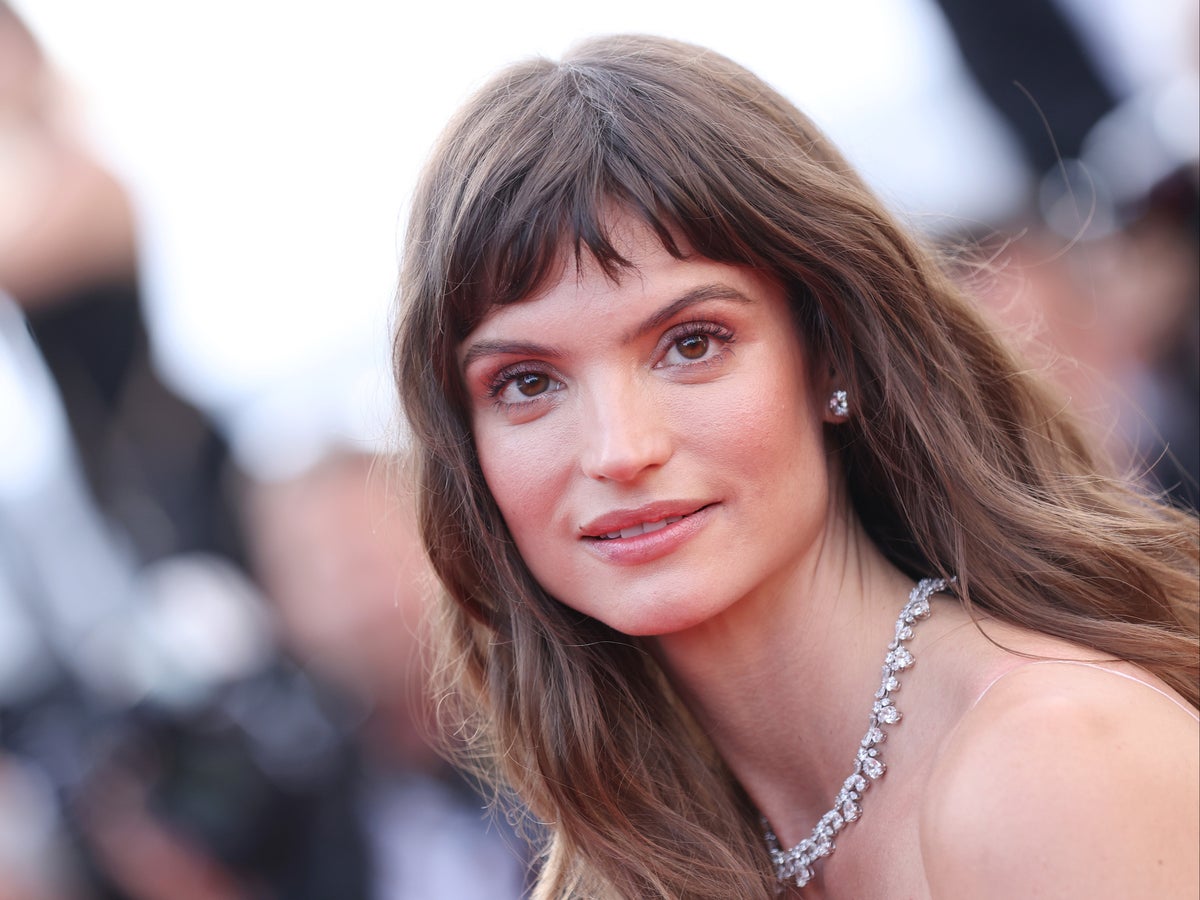 South African model and actor Charlbi Dean has died. She was 32.

Her death was confirmed by Deadline.

Dean is best known for her recurring role as Syonide on the CW’s DC Comics series Black Lightning.

However, most recently, she starred in director Ruben Ostlund’s forthcoming film Triangle of Sadness – alongside Woody Harrelson and Harris Dickinson – marking her first major movie.

She co-led the satire as model Yaya, one of the survivors of a sunken cruise ship who becomes stranded on an island.

While slated for a theatrical release on 7 October in the US, Triangle of Sadness has already won the Palme d’Or at this year’s Cannes Film Festival.

Dean made her acting debut in the 2010 South African movie Spud and also appeared in its 2013 sequel.

She later went on to work in the 2010s films Blood in the Water, Don’t Sleep, An Interview with God, and Porthole.

During her career as a model, she was featured in the South African editions of GQ in December 2008 and Elle in July 2010.

Additional information regarding her death has not yet been made available.