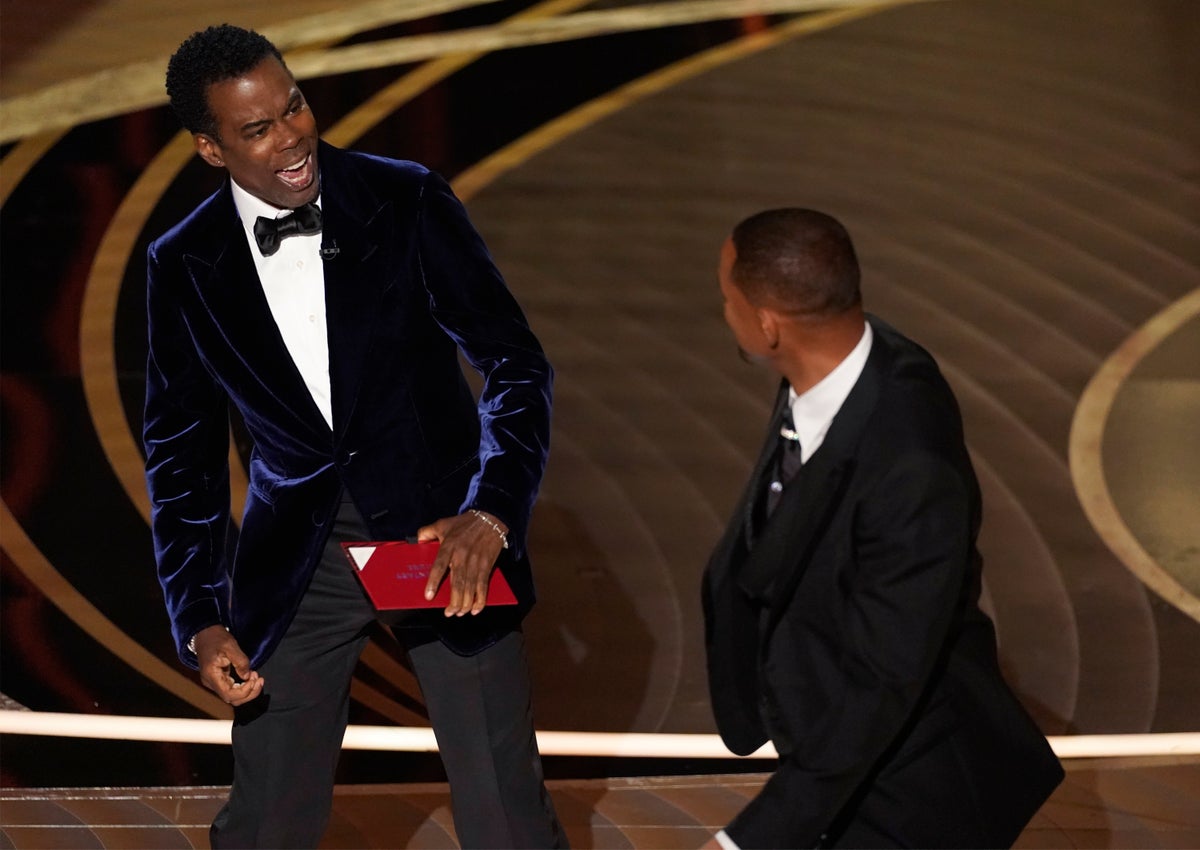 Chris Rock said it was not a difficult decision to turn down hosting the Oscars next year.

The comedian was famously slapped by Will Smith at this year’s ceremony after he made a joke about his wife, Jada Pinkett Smith’s bald head.

Rock revealed during the Phoenix, Arizona, leg of his stand-up tour that the Academy had approached him to return to the show next year, Arizona Republic reported.

Rock told his audience that returning to the award ceremony would be like asking Nicole Brown Simpson “to go back to the restaurant” referencing the events that lead to her death and the subsequent OJ Simpson murder trial.

“The state of Nevada would not sanction a fight between me and Will Smith.”

Rock also stated that he was asked to appear in a Super Bowl commercial, which he also refused.

While Rock’s stock appears to have risen since the March incident, Smith’s popularity is in “precipitous decline”, according to Q Scores – a popular metric in show business for assessing a performer’s consumer appeal – executive Henry Schafer.

Smith apologised for his actions and resigned from the Academy of Motion Picture Arts and Sciences in the week following the Oscars. The actor was then relatively silent until July, when he released a Youtube video in which he apologised to Rock and Rock’s family.

Rock has not yet responded to Smith’s apology.