CHRISTOPHER STEVENS reviews last night’s TV: The moving stories of long-lost fathers and love in a time of war

By Christopher Stevens For The Daily Mail

The climactic shot in every family history show is that moment when the presenter produces a brown envelope, a photo slides out — and the tears start.

Britain’s Secret War Babies (C4) did not disappoint. Gazing at a picture of the father she’d never known, lovely Mary, a 77-year-old Welsh woman, didn’t know whether to laugh or cry. So she did both . . . then kissed the picture.

For John, also 77, from Weymouth, the ‘reveal’ was even more emotional. He was meeting his half-brother and niece for the first time, when they produced a studio portrait. ‘I can see why my mum was attracted to him,’ murmured John. Mary had the same reaction to her dad’s photo.

To add to the impact, both looked unmistakeably similar to their fathers — black American GIs, stationed in Britain during World War II, who had romances with local girls. 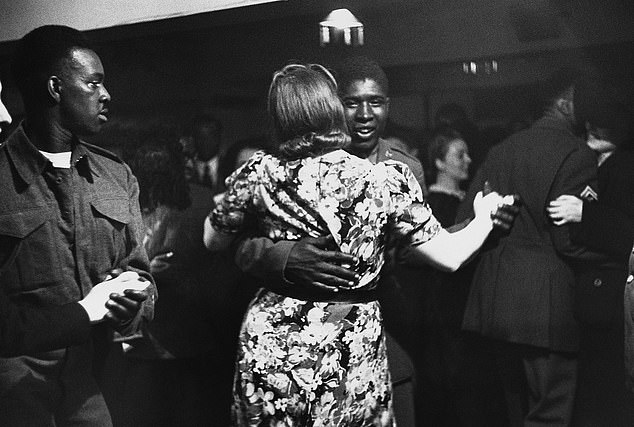 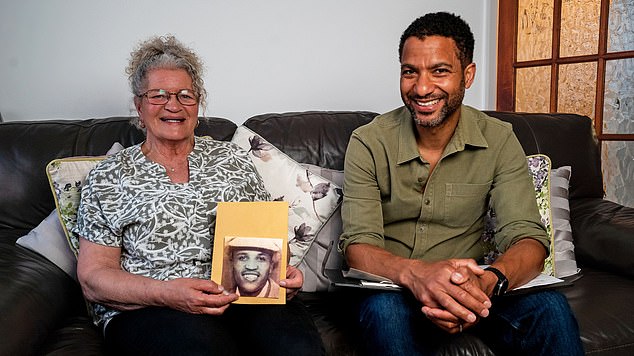 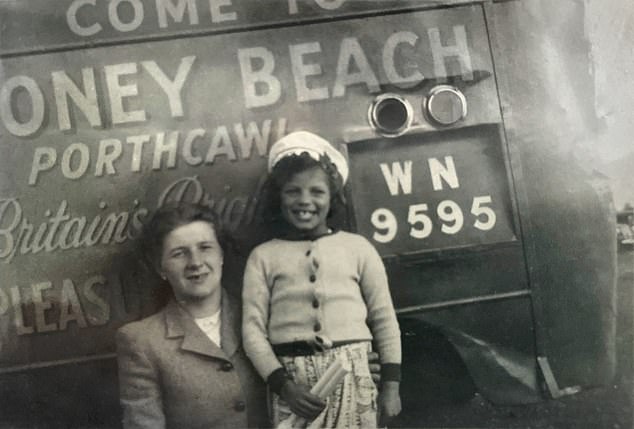 Mary Phillips, now 77, as a child pictured with her mother 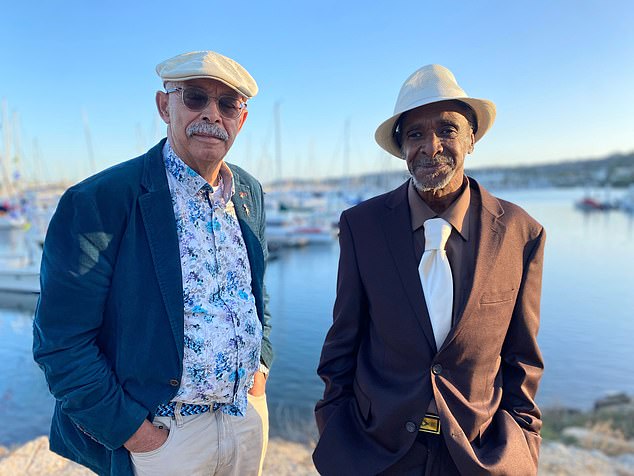 John Stockley (left), 77, was able to meet his half-brother Byron (right) and niece for the first time in San Diego

This was the prize that shows like Long Lost Family always aim for. The result of years of research by journalist Sean Fletcher, this one-off documentary made the most of it, by spreading the two stories across 90 minutes instead of the usual hour.

Misleading stats of the week:

Beeb execs are crowing because iPlayer is more popular than ever, with a record 1.6 billion shows watched online in three months. That’s hardly surprising . . . there’s been nothing to watch all summer on BBC1 but flipping sport.

That gave us time to learn more about John and Mary, to meet their children and savour the tension as both flew to America to meet their unknown relatives. It also left more time to explore the history of U.S. soldiers in England and Wales before D-Day . . . famously over-sexed as well as over here.

One pleasure was hearing how gladly wartime Britain welcomed the black American troops. The racist segregation imposed by the U.S. army on its own men was a concept unknown in this country, and the soldiers were accepted by people wherever they went in the UK, regardless of their skin colour.

This caused concern to Whitehall. Civil servants feared senior U.S. officers might actually be offended by our absence of racial division.

Everyday Brits took no notice of that nonsense, and gave a warm, colour-blind reception to all the GIs . . . sometimes very warm indeed, which is why the mid-1940s saw what Fletcher described as ‘the first significant generation to be born black British’.

But black troops were almost always forbidden by the U.S. army to marry British girls. Many of the soldiers didn’t return from Normandy. Others had what you might call ‘prior commitments’ — John’s dad already had a wife back in California. To see this history untangled and looped around the lives of families today on both sides of the Atlantic was as moving as it was engrossing. 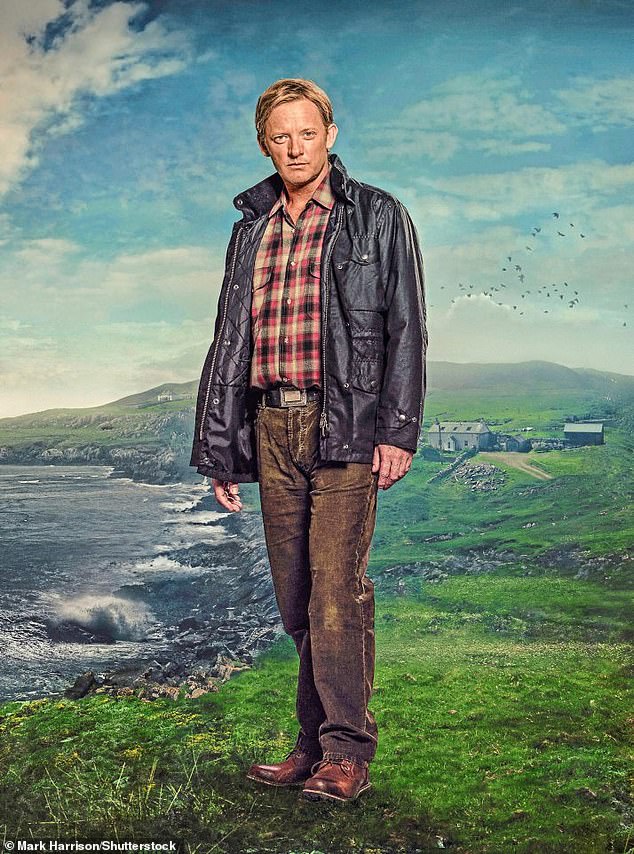 DI Jimmy Perez fished a body in a suitcase out of the water last week, on Shetland (BBC1). This time, a corpse turned up in the back of a car at a scrapyard

Where the Atlantic meets the North Sea, DI Jimmy Perez fished a body in a suitcase out of the water last week, on Shetland (BBC1). This time, a corpse turned up in the back of a car at a scrapyard, as the vehicle was about to be recycled.

What I don’t understand is that Shetland is apparently such a tiny community that Perez (Douglas Henshall) was quickly able to identify the suitcase and the suspect who owned it. Are these islands so sparsely populated that every item of luggage is unique? And, if so, how come there’s an automobile graveyard with a mountain of twisted metal and a crusher working overtime? Does everyone own six cars and one Samsonite?

Perez’s own flight bag saw use, as it was time for the detective to take his trip to Glasgow, obligatory in every investigation.

That gave DC Sandy Wilson (Steven Robertson) a chance to throw his weight around, barking things like: ‘Which charity shop? Did you get a receipt for it?’ at the suitcase suspect.

He must fancy his chances of taking over when Henshall leaves. Sandy’s Shetland has a ring to it.