Dariq Whitehead has surgery on foot, expected to be back in fall for Duke Blue Devils men’s basketball team 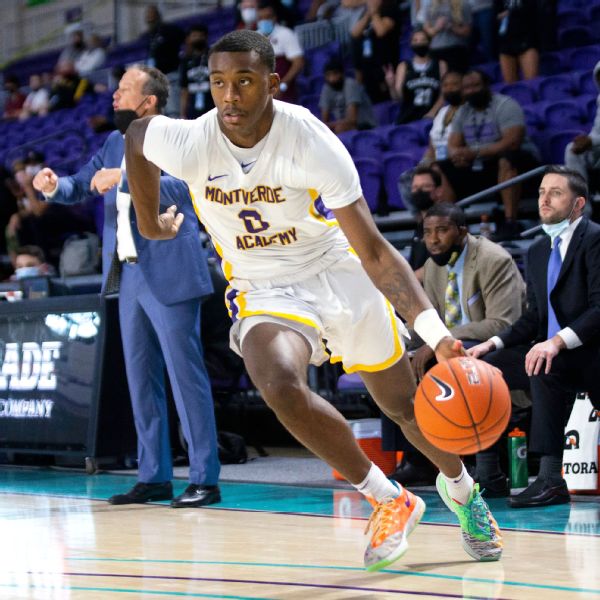 He is out indefinitely, according to the school, but will begin rehab immediately and is expected to return sometime “this fall.”

The school announced that Whitehead, the No. 2 recruit in the 2022 class and a projected top-10 pick in ESPN’s 2023 NBA draft rankings, suffered the injury during a team workout on Monday

“We are happy to share that Dariq underwent a successful procedure today, and is in the best care with our doctors and rehabilitation staff,” said head coach Jon Scheyer in the release. “We’re confident he’ll be back on the court soon.”

Whitehead, a guard who won the Naismith Smith High School Player of the Year award and secured a spot on the McDonald’s All-America team last year, is expected to play a key role on Scheyer’s squad in Duke’s first season without Mike Krzyzewski since 1980.