Dates of events in the battle to be next prime minister 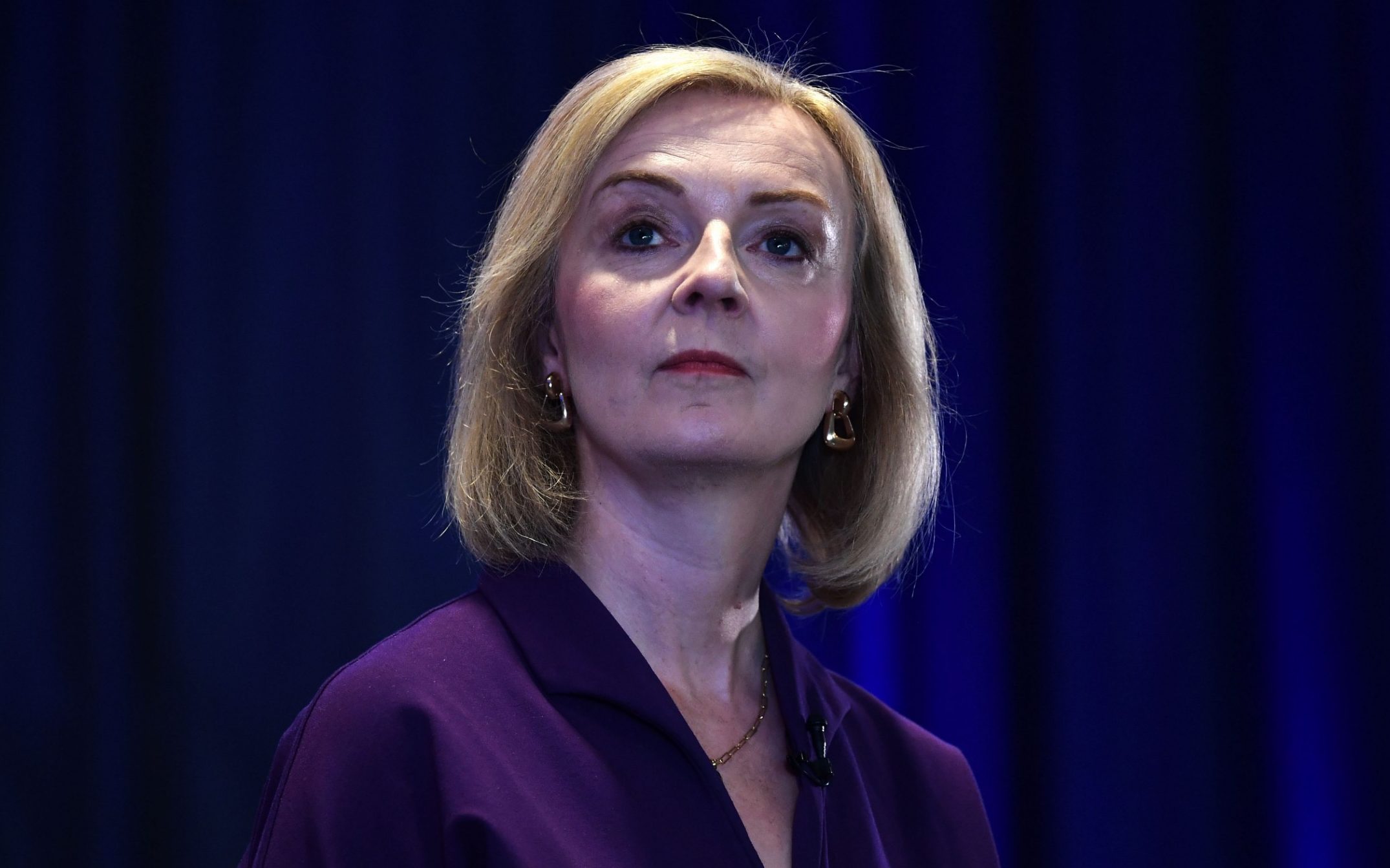 What happened in the sixth hustings?

During the sixth husting in Cheltenham the two candidates were grilled by The Telegraph’s Camilla Tominey, on key issues from cost-of-living, tax cuts and the economy.

Notably, Ms Truss rejected calls to increase the windfall tax on energy companies in order to fund cost of living handouts for households in her clearest comments yet on the issue.

Ms Truss argued that increasing taxes would “choke off economic growth” and send the country to “penury”.

The Foreign Secretary also said she would not hold an election before 2024 and would “hold water companies to account” to tackle waste in the UK’s rivers if she became prime minister.

Mr Sunak, on the other hand, contested claims that he is “not Brexity enough” to become the next prime minister and said he “came up with” the idea of freeports.

He also claimed that, without pledging further direct payments, his rival would leave pensioners and those on very low incomes at risk of “real destitution”.

What happened in the fifth hustings?

The fifth Conservative leadership hustings in Darlington on August 9 did not dramatically shift the dial of this campaign, but it showed the coming weeks could still be crucial in determining its result.

More than a month into the Conservative leadership contest, and with just under four weeks remaining, the focus is now firmly on the cost-of-living crisis facing Britain.

Both prime ministerial hopefuls insist only their plan will avert catastrophe this winter – in the case of Ms Truss it will be through immediate tax cuts, while Mr Sunak has pledged targeted but direct support for the most vulnerable households.

Ms Truss’s planned tax cuts alone were “not much good”, Mr Sunak warned as he said the party risked electoral oblivion in 2024 without providing direct support.

Mr Sunak has suggested he would commit tens of billions of pounds to tackling the crisis, while Ms Truss is yet to be drawn on whether she would provide any direct payments to Britons.

What happened in the fourth hustings?

The Foreign Secretary said she would pass new laws to stop hardline unions and activists “who try and disrupt our democratic process and our essential services”.

Ms Truss and Mr Sunak also clashed about the likelihood of a recession and the best way to tackle the forecasted downturn and soaring inflation.

Ms Truss, the Foreign Secretary, said a recession could be avoided: “What the Bank of England have said today is of course extremely worrying but it is not inevitable. We can change the outcome.”

She insisted her tax cuts, including scrapping the Corporation Tax rise and reversing the National Insurance increase, would help avert the downturn, saying: “You simply cannot tax your way to growth.”

Rishi Sunak earlier insisted he will not drop out of the Tory leadership race, despite opinion polls showing that Liz Truss has double his support among party members.

Asked during the Sky News debate on August 4 whether he would quit the race, the former chancellor said: “The quick answer is no”. He stressed that he would continue “fighting”.