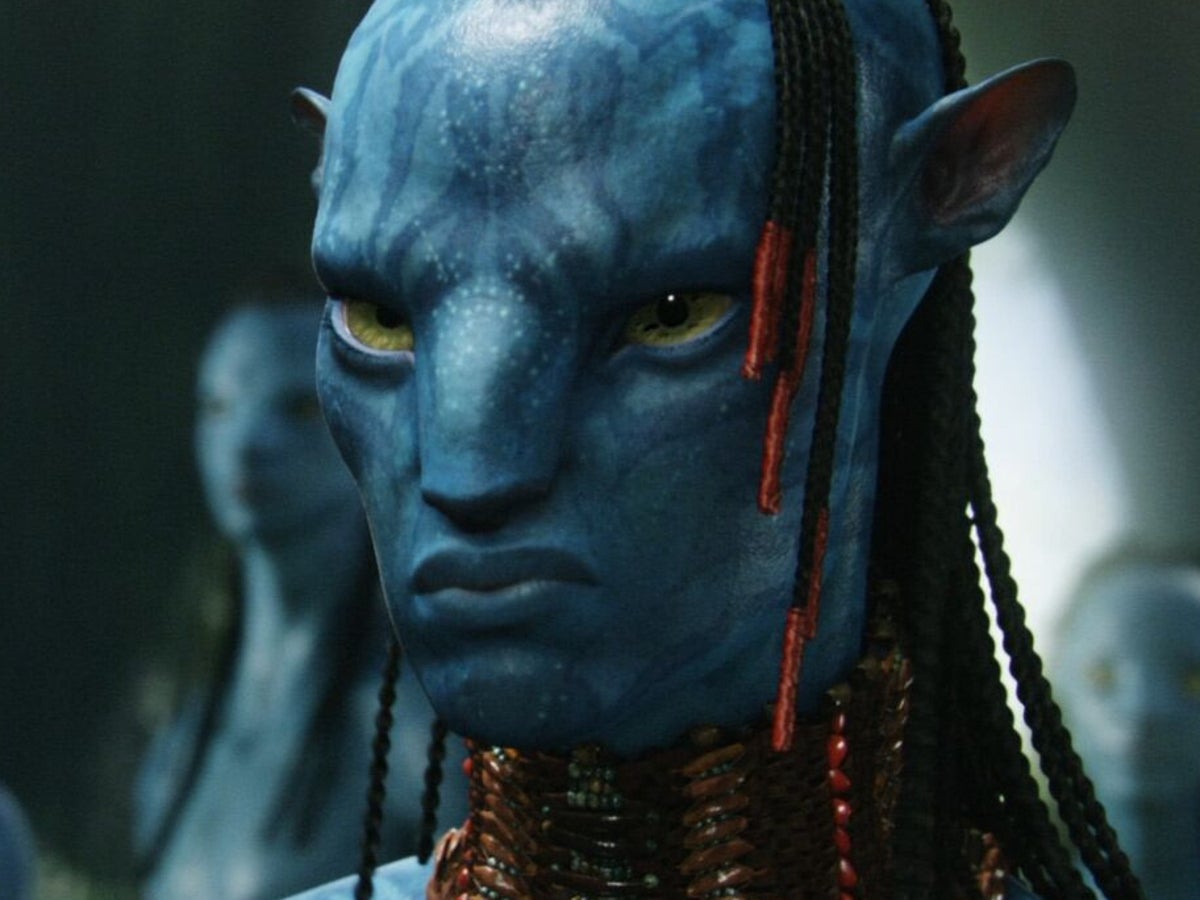 Disney is being severely criticised for removing Avatar from its Disney Plus library.

Avatar appeared on the streaming service following Disney’s acquisition of Fox, with many deciding to watch James Cameron’s 2009 blockbuster ahead of the sequel, which is set to be released in December.

However, it’s being highlighted that Avatar has been removed and is no longer available to stream on the service anywhere in the world.

While unconfirmed, the reasoning for its removal is believed to be due to the fact that Avatar is being re-released in cinemas, ahead of the sequel, on 23 September.

Many are calling Disney out for removing the film without telling people, in what is being branded a money-oriented decision designed to get more people to buy tickets to see the film on the big screen. The move has been branded both “stupid” and “concerning” by Twitter users.

“So @disneyplus removed #Avatar. I’m sure it has absolutely nothing to do with its impending cinema re-release,” one person wrote, with another adding: “They want to force you to watch it in a THEATRE.”

While many praised the cinema-going experience, it was pointed out that, if users are paying a monthly fee for Disney Plus, the choice should be in their hands where they watch the film.

Others used the opportunity to highight the importance of owning the film on DVD or Blu-ray.

“Disney Plus has taken off Avatar, I guess as they’re gonna re-release in cinemas and it just shows up the importance of owning physical media,” one person suggested.

Avatar’s re-release will see the film extend its position as the highest-grossing film in the world.

The film, which reclaimed the crown from Avengers: Endgame following a re-release in China, currently has global takings of $2.85bn (£2.4bn).

Avatar will be re-released in cinema son 23 Septeber, with sequel Avatar: The Way of Water, arriving on 16 December.