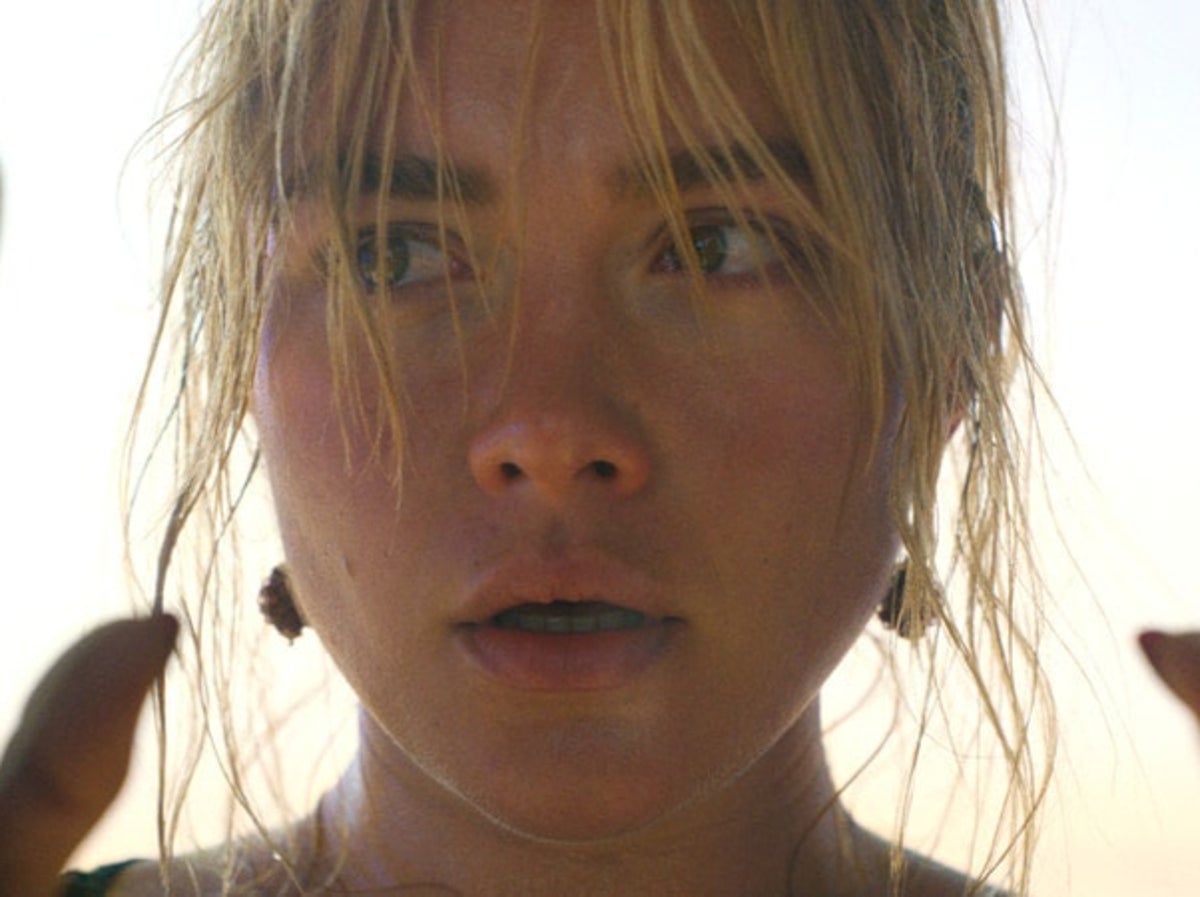 Olivia Wilde’s new film Don’t Worry Darling has premiered at the Venice Film Festival – and the first reviews are now in.

In a three-star review for The Independent, Geoffrey Macnab writes: “This isn’t the disaster that some predicted – but it is a messy, convoluted affair with some very contrived plotting. Styles gives a surprisingly dull and low-wattage performance as Jack. To be fair, he is playing a very dull character, a kind of Stepford husband.”

Later in the review, he writes: “Don’t Worry Darling is beautifully shot by cinematographer Matthew Libatique (best known for his work on Darren Aronofsky’s films, including the director’s current Venice contender The Whale).

“It has immaculate production and costume design. Beneath its polished, very stylish outer sheen, though, it’s as hollow as the lives of its pampered but empty-headed protagonists.”

Elsewhere, verdicts on the film have been similarly reserved, with the final act and Styles’ performance emerging as common sources of complaints.

The Evening Standard’s Jo-Ann Titmarsh praised the performances from Pugh and Chris Pine in an otherwise tepid two-star review, noting that the “big reveal” at the end of the film is “something we’ve seen elsewhere to much greater effect many times, both in film and on TV”.

In a two-star review for The Times, Kevin Maher claimed that the film suffered from “gaping plot holes and unanswered questions”, singling out Styles for criticism.

“Styles is a huge problem for the film. He’s wooden as,” he wrote. “Especially opposite Pugh, who’s an innately gifted and charismatic screen giant. One could imagine that she was exacting some level of revenge on Wilde, because she wipes the floor with Styles in their every encounter.”

Vanity Fair’s Richard Lawson also praised Pugh but found the film, in general, to be lacking, also criticising the final reveal “There are even some contradictory elements to the grand secret premise of the film, a muddled clash of faux-empowerment and Handmaid’s Tale debasement,” he wrote.

Helen O’Hara’s three-star review for Empire was slightly warmer on the film’s merits. “This follow-up [to Booksmart] is vastly more ambitious and harder to instantly embrace,” she wrote. “The good news is that it shows considerably more ambition and is anchored by an extraordinary performance from Florence Pugh.”

Other critics have also heaped criticism on Styles’s performance.

For a timeline of all the behind-the-scenes controversies to have plagued Don’t Worry Darling, click here.

On the red carpet at the film’s Venice premiere, Pugh made a cryptic remark about it being “inspiring” to see women “pushing back and saying ‘no’, on and off camera”.

Don’t Worry Darling will be released in UK cinemas on 23 September.