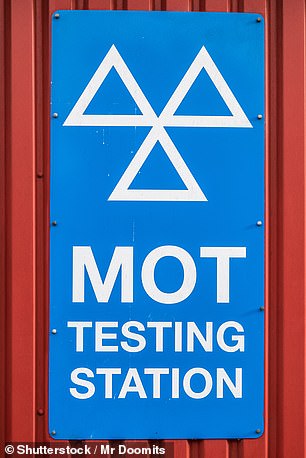 Electric cars are more likely to pass an MOT than a petrol or diesel equivalent – but owners of plug-in models have been found to more commonly be driving on illegally-worn tyres, according to a new report.

Analysis of 50 million MOT test results over three years found that 82 per cent of fully-electric cars pass on the first attempt, while hybrids have an even better success rate of 85 per cent.

In comparison, just 80 per cent of petrols and 77 per cent of diesel cars sail though their MOT at the first time of asking.

But while electrified models are more likely to pass an MOT, they are have a higher failure rate for having tyres that don’t meet legal minimum requirements, according to Carwow.

This is because they deliver instant acceleration that can wear tyres faster but also due to the extra weight from heavy onboard batteries.

The study reviewed 49.9million MOT test results for vehicles aged between three to nine years between the years of 2019 to 2021.

The average failure rates for petrol vehicles over those three years was 20.07 per cent, while diesels brought up the field, with an average first-time failure rate of 23.11 per cent.

Carwow says there is a number of possible reasons for why EVs are sailing through the annual assessment more commonly than combustion-engine cars, including the fact that they are subject to fewer checks as part of an MOT.

Petrol and diesel vehicles can fail for producing excess levels of harmful emissions from their exhaust, for example, but EVs don’t produce any emissions on the road at all.

Traditional combustion engine models are also subject to checks on their fuel lines, catalytic converters and diesel particulate filters, while pure EVs have none of these items, meaning there are simply fewer opportunities for them to fail the test. 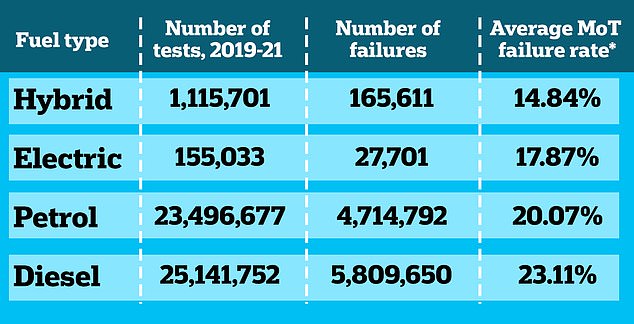 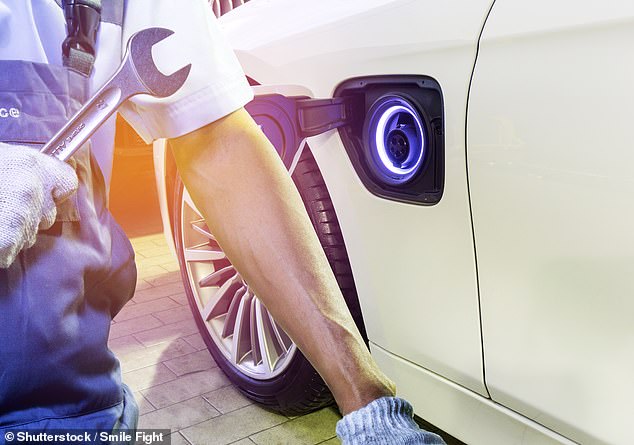 Another possible reason for the higher rate of failure among diesels over petrols is that small vans are also categorised as ‘Class 4’ vehicles.

These commercial vehicles tend to be well-used by businesses and are often neglected, meaning they are more likely to fail the annual roadworthiness check-up.

Yet many of the problems faced by conventional vehicles are not suffered by hybrids, which combine both a petrol engine and electric power.

In fact, the analysis revealed that hybrids are far less likely to fail the MOT test for ‘noise, emissions and leaks’ with just 1.29 per cent of vehicles that didn’t pass their MOT test failing in this category.

Third of MOT-failing electric cars is due to worn tyres

While electric and hybrid vehicles were found to have better MOT pass rates, they are more likely to fail for having tyres that don’t meet legal minimum requirements, the study found.

Over a third (36.18 per cent) of pure EVs that failed their MOT had tyres that didn’t meet legal standards.

Hybrids didn’t fare much better, with 33.24 per cent flunking the assessment for substandard rubber. 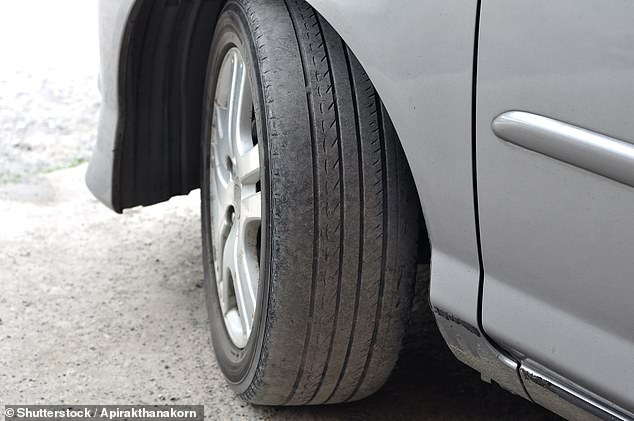 The analysis found that MOT failures due to tyres being illegally worn is higher for electrified cars than those with internal combustion engines. Carwow links this to the higher forces being put through the rubber of EVs as well as the stress of additional weight from batteries

Tyre-related failure rates are lower for internal combustion engine models, the analysis found – 28.18 per cent for diesel cars and just 25.94 per for petrol vehicles.

Carwow says the reason for EVs tearing through their tyres quickly is partly due to the instant torque they can deploy.

This puts strong forces through the tyres and could result in them degrading faster than those fitted to a conventional car. 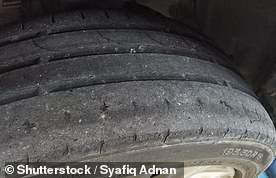 Similarly, electric vehicles tend to be significantly heavier than petrol and diesel ones due to the weight of their battery packs, with this extra mass also likely to cause tyre wear.

However, AA president Edmund King, who owns an electric car, said additional bulk is unlikely the reason for why tyres are degrading quicker.

This is because EVs use specialist tyres ‘made from more robust compounds with stronger side walls’.

‘Tyre wear is mainly affected by driving style and state of the roads,’ he said.

Simon Williams of the RAC concurred with Mr King, saying: ‘We suspect their higher failure rate for defective tyres may relate more to driving habits than anything else.

‘As EVs can accelerate more quickly than most petrol or diesel vehicles, those who take advantage of this will get through tyres faster than those who drive more conservatively.’

Commenting on the data, the DVSA’s head of MOT policy, Chris Price, told Carwow: ‘We know that overall the MOT failure rate for hybrid and electric vehicles is lower than that for conventionally powered vehicles.

‘However, it is important to understand the detail behind that – as some test items, such as tyres, have comparatively higher fail rates in EVs.

‘There will be many reasons for differing overall rates, including the relative newness of these vehicles, fewer things to fail (such as emissions), how the vehicles are serviced and fewer mechanical parts.’ 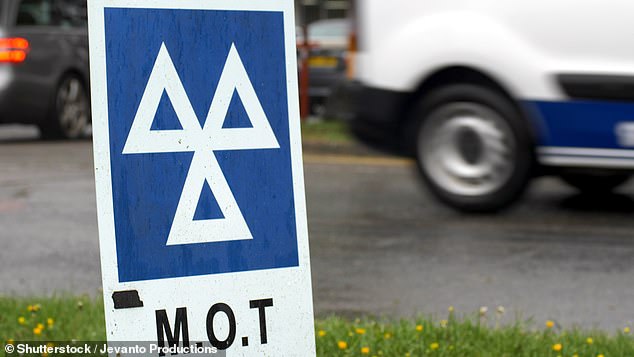 One possible reason for the higher rate of failure among diesels than petrols is that small vans are included as ‘Class 4’ vehicles. They are overly used and likely to have more issues than cars

Carwow said a higher failure rate linked to worn out tyres fitted to electric and hybrid cars is a ‘concern for road safety’.

‘This confirms what has been known anecdotally for years – that the instant torque and extra mass EVs bring is tough on tyres – but it should be a huge wake-up call to drivers to check their tyres,’ Griffiths said.

‘Those four patches of rubber might be unglamorous and easy to forget, but they are the only thing keeping your car on the road, and it’s vital tyre tread, pressure and condition are checked regularly.’

Some links in this article may be affiliate links. If you click on them we may earn a small commission. That helps us fund This Is Money, and keep it free to use. We do not write articles to promote products. We do not allow any commercial relationship to affect our editorial independence.