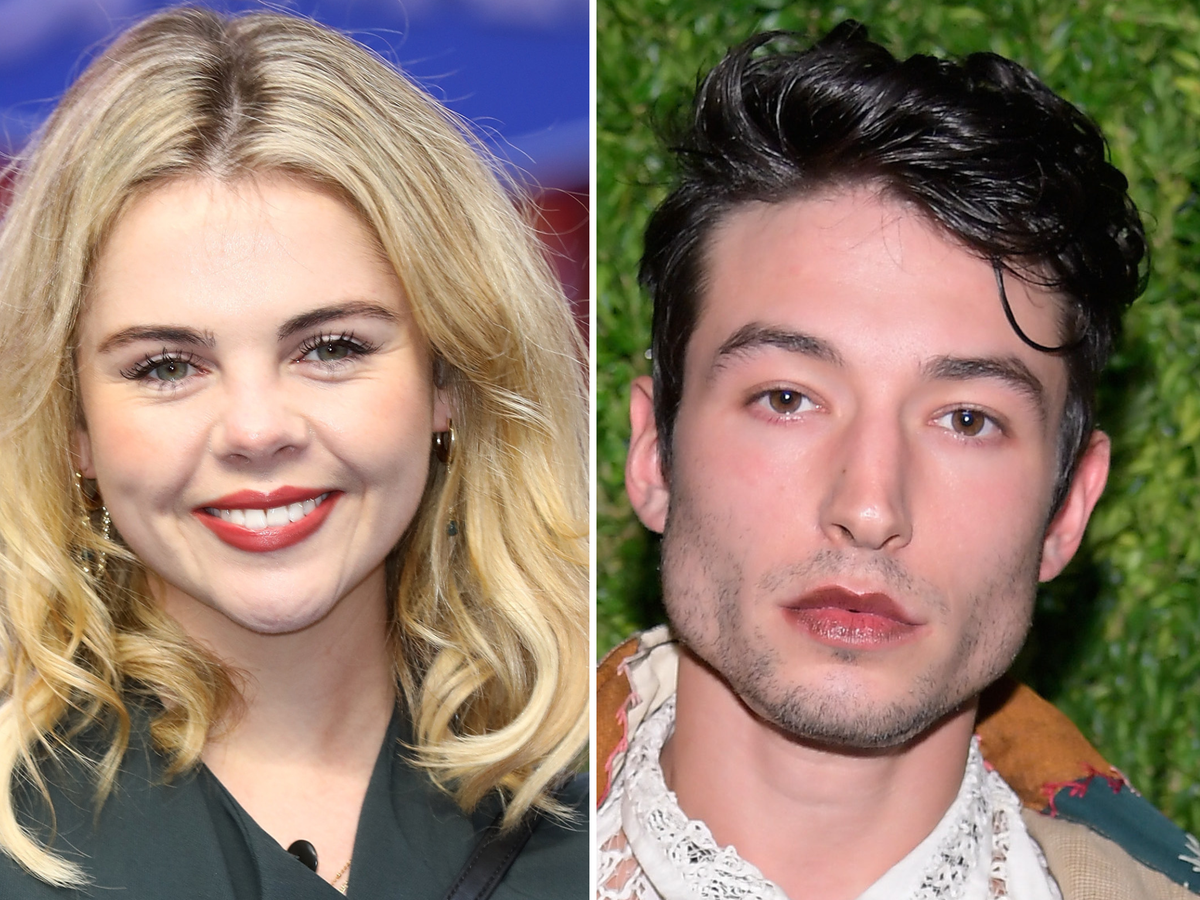 Saoirse-Monica Jackson has teased DC’s forthcoming movie, The Flash, claiming that audiences will be “blown away” by Ezra Miller’s performance in the titular role.

The 28-year-old Derry Girls star has been cast in an undisclosed role in the 2023 superhero film, which follows The Flash as he travels through time to prevent his mother’s murder.

Speaking to Vanity Fair about the film, Jackson said: “Honestly, it was so amazing for me to see that level of production and that level of creative freedom and scope.

“A lot of our scenes were improvised, and I think that it was a really supportive and creative environment.”

When asked what it was like working alongside Miller – who uses they/them pronouns – Jackson said: “What a remarkable talent, and I think what a brilliant Flash. It’s just the perfect casting for The Flash.

“When the world sees that performance, they’ll be completely blown away.”

Over the past few years, Miller has been involved in several controversies, ranging from disorderly conduct and assault to burglary.

You can finf an in-depth look at the “career and controversies of the once-promising movie star” here.

They recently apologised for their actions, saying that they have begun ongoing treatment for “complex mental health issues”.

Despite having completed work on the project years ago, Miller’s controversies had raised questions about whether or not Warner Bros would go forward with its release.

However, in August, the studio confirmed that the movie would indeed see the light of day.

The Flash is scheduled to release in cinemas on 23 June 2023.