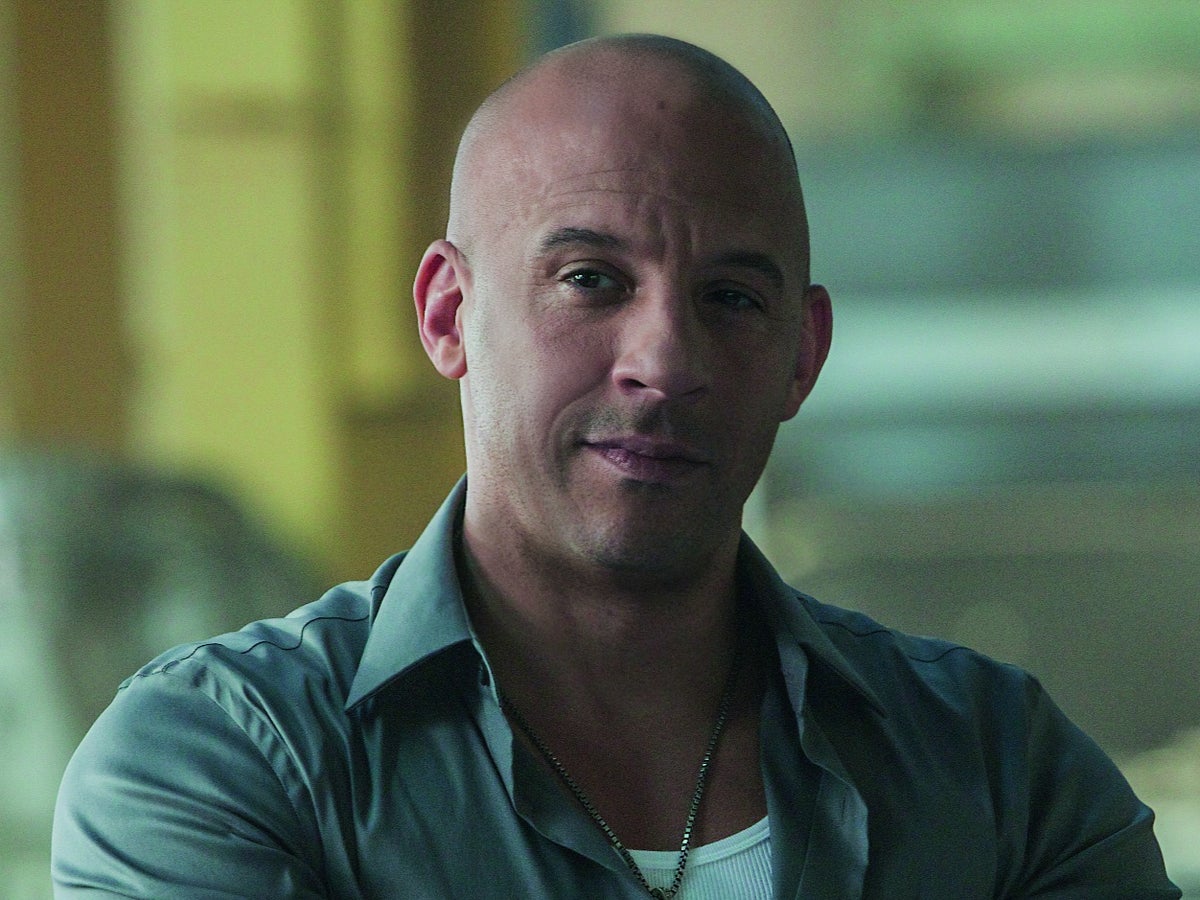 Some Los Angeles locals plan on protesting the filming for the forthcoming Fast X, after having grown tired of the attention the franchise has brought to their neighbourhood.

Since Fast & Furious’ 2001 debut, fans have flocked to Angelino Heights to visit Bob’s Market, the store owned by the family of Vin Diesel’s Dominic Toretto, as well as his character’s charming Victorian home.

However, the location has also become a place where car enthusiasts take over the streets nearly every night to race and spin doughnuts.

Variety spoke with multiple residents who clarified that it isn’t the film shoots that they have an issue with, but rather the nuisance and dangers the franchise has allegedly brought to their community.

Locals recently received notices from FilmLA – the organisation in charge of obtaining shooting permits – that production for Fast X will begin on Friday (26 August) from 9am to 2am in front of Toretto’s house with “simulated emergency services activity, aerial photography, wetting down of street and atmospheric smoke”.

A FilmLA spokesperson confirmed to Variety that a filming permit has yet to be finalised and that the flyers were provided in preparation.

The outlet obtained a resident’s email written to the Los Angeles City Council, which reads: “If this film shoot is allowed to go forward in Angelino Heights, or any part of it from F10 Productions (Universal) … we will stage a huge protest and will invite many reporters and news cameras to film us protesting this film shoot all day and night.

“We will hold this protest to honour the 178 people who have been killed by street racers in Los Angeles, and to shame Universal for their callous disregard for this deadly epidemic of street racing their films started and continue to promote.”

The Independent has reached out to Universal for comment.

Yet, not all the residents are against the filming. One homeowner, Planaria Price, said that in the past Universal has provided her and several other residents with stipends and annoyance fees. And she said they have already been offered fees for the upcoming shoot.

“I don’t want filming to cease, I mean, it’s one of the most important economic things we have in Los Angeles,” Price explained. “It’s just that the owner of the location has to be sure that the location people are really responsible to the neighbourhood.”