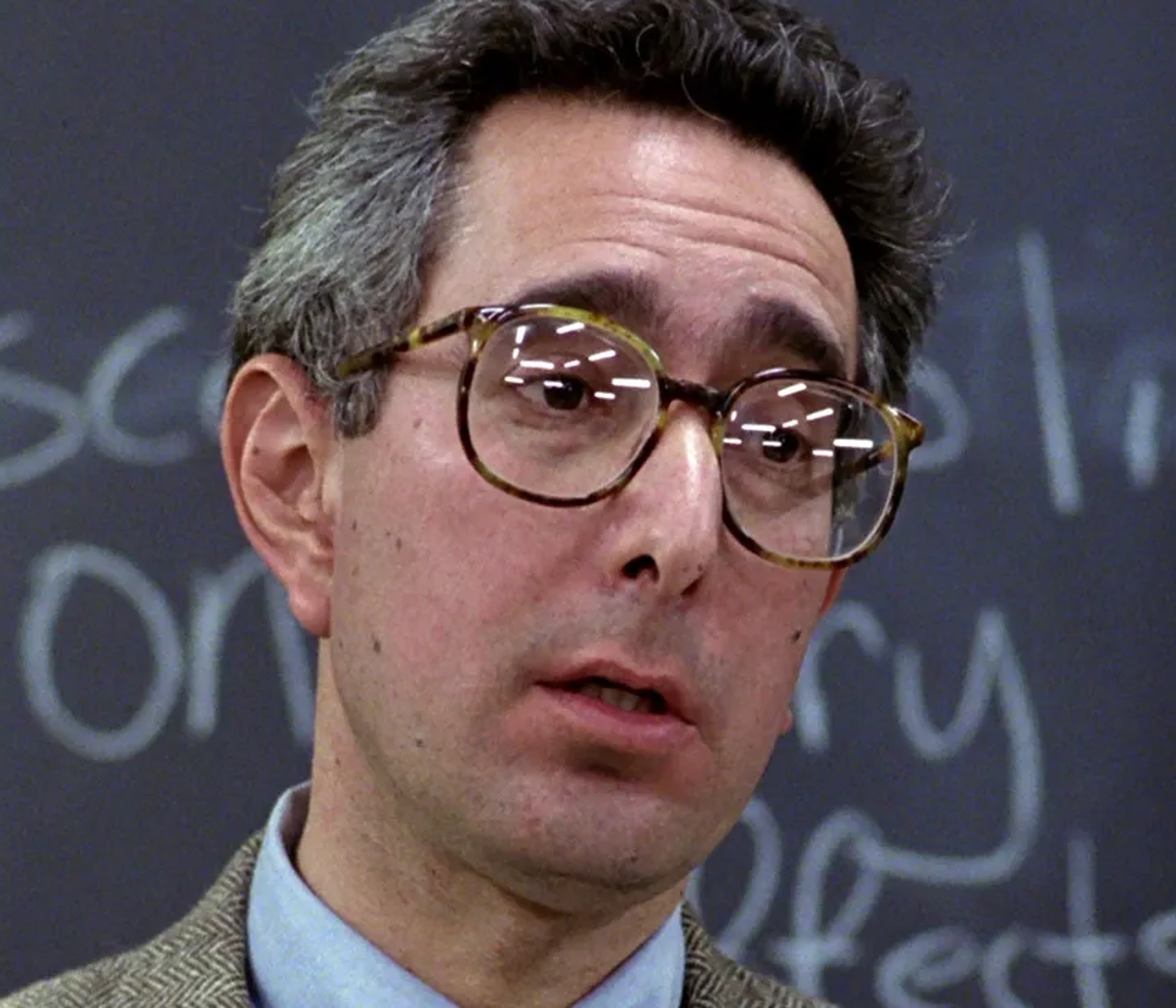 Mr Stein, 77, posted a clip to Truth Social on Sunday mimicking the “Bueller, Bueller, Bueller” line delivered by his monotoned economics teacher in the 1986 comedy.

“Nunes, Nunes, Nunes, we have to have Nunes here because there has to be at least one person here who tells the truth,” he said.

“Please come back. We need at least one person that tells the truth.”

Mr Stein, a Republican commentator and lawyer, is a former speechwriter to presidents Richard Nixon and Gerald Ford.

Ben Stein, who has clearly lost his mind, reprises his role in ‘Ferris Bueller’s Day Off’ to beg Devin Nunes to return to Congress: “Please come back. We need at least one person that tells the truth.” pic.twitter.com/9sXZkVjM0F

He went on to have minor roles in dozens of movies and TV shows and co-hosted a Comedy Central game show Win Ben’s Money with Jimmy Kimmel from 1997 to 2003.

Mr Stein has a history of making controversial statements about race, politics and education.

In 2016, he reprised the Ferris Bueller line in a campaign advert for GOP Senator Chuck Grassley.