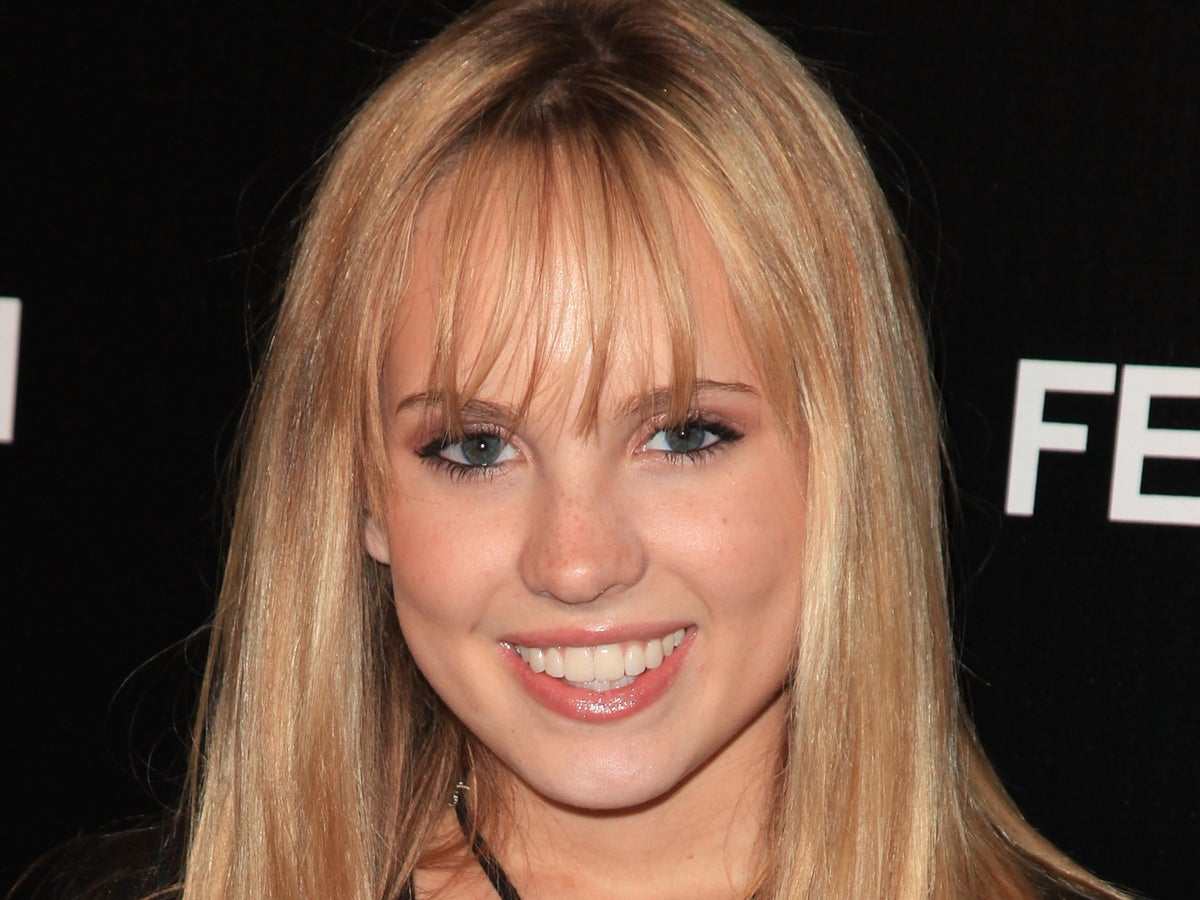 Former Disney Channel star Meaghan Martin has claimed she was “berated, bullied and manipulated” while filming the sequel to Camp Rock.

The actor starred opposite Demi Lovato and Joe Jonas as Tess Tyler in the 2008 musical and its follow-up Camp Rock 2: The Final Jam.

In a post shared on Instagram on Saturday (27 August), Martin – who first began to speak about her experience in a 2021 interview with The Independent – said that she had had a “really difficult time” filming the 2010 sequel.

“Not only was Tess butchered after giving her such a lovely character arc in the first movie, but I also had mononucleosis,” Martin wrote. Mononucleosis (more commonly known as glandular fever in the UK) is an infection that can cause extreme fatigue.

“I was 17, working mostly outdoor night shoots, during a very cold Canadian autumn (like [snowflake emoji] cold), and I was so so sick and being berated, bullied and manipulated by men at least 2x my age.”

Sharing a picture of herself asleep during rehearsals, Martin wrote that she “truly couldn’t keep my eyes open” when filming.

“I am incredibly thankful for the successes and frustrations that I’ve had in my career, and ultimately I wouldn’t change anything other than standing up for myself more,” she continued.

“I recognise how much privilege I’ve had and it’s part of why I haven’t spoken out more about the uglier parts, but we are at a crucial point in history where we can acknowledge that not everything is as shiny as it seems, perhaps especially when it comes to the entertainment industry.

“I do plan to share more about this in the future so not trying to leave anyone hanging but gotta save some [tea] for the book – kidding… mostly.”

Martin also linked to The Independent’s piece about the former Disney Channel stars fighting to change the entertainment industry, admitting that she’d not previously shared the article much “mostly out of fear”.

In the article, she said of Camp Rock 2: “There was more money, more pressure. There was a new director and it was not as positive an experience.”