Glazers are in exclusive talks to sell a minority stake in United to US private equity firm Apollo, with some family members wanting OUT amid fan backlash… but Joel and Avram are STAYING

By Patrick Tooher For The Daily Mail

The Glazer family have entered into exclusive talks with US private equity firm Apollo to sell a minority stake in Manchester United.

Although the Glazers are not prepared to cede control of the club — brothers Avram and Joel are expected to keep their shares and oversee the day-to-day running of Old Trafford — other family members are understood to want out.

It follows renewed criticism of the Glazers’ ownership as fans threaten to boycott Monday’s home match against Liverpool in protest — where United will bid to avoid starting the season with three straight defeats. 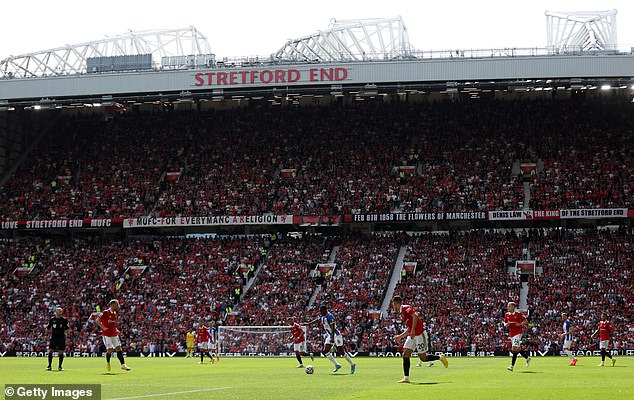 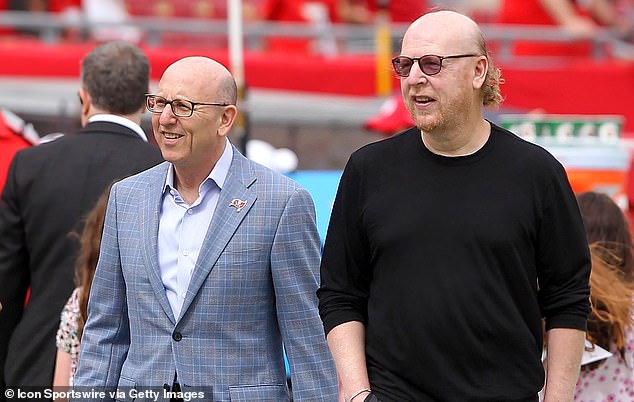 United’s share price rose sharply on the New York Stock Exchange on Wednesday as speculation mounted that the Glazers might bring in new investors or sell out completely. The shares closed at $13.69 (£11.36), up 7.1 per cent.

Any deal to sell a minority stake to Apollo is not expected to be concluded until next month at the earliest.

After first purchasing shares in the Red Devils in 2003, the Glazer family became the majority shareholders of the club in 2005. 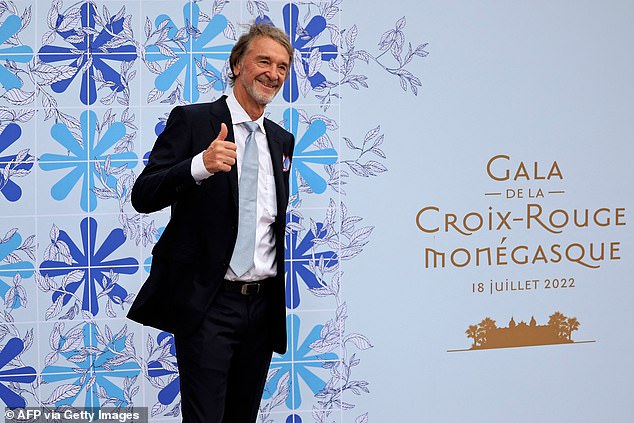 It is understood Apollo may bring in other investors as part of any deal.

However, the consortium is not expected to include bidders who missed out on the recent sale of Chelsea, such as Britain’s richest man, Sir Jim Ratcliffe.

A spokesperson for Ratcliffe claimed on Wednesday the 69-year-old would be interested in buying United if the club were put up for sale.