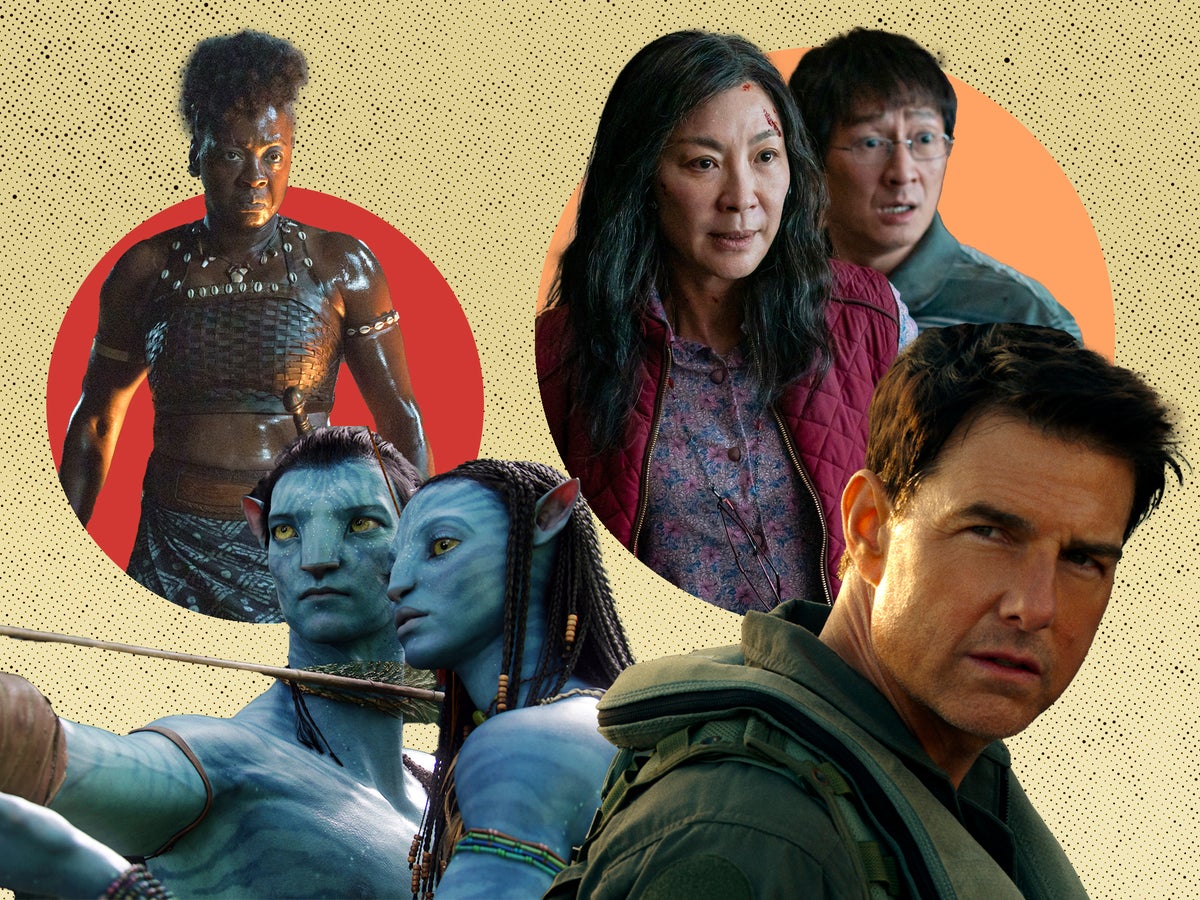 The Golden Globes are back, one year after Hollywood boycotted the ceremony following a diversity scandal.

Awards body, the Hollywood Foreign Press Association (HFPA), was accused in a Los Angeles Times exposé of a lack of diversity in its voting membership – at the time, it did not have a single Black member – as well as “ethical lapses” in its business conduct.

For 2023, the HFPA has expanded its membership and enforced what has been described as a strict code of conduct among voters, which has led to the approval of many celebrities, who have decided to attend the next ceremony.

Comedian Jerrod Carmichael is hosting the event, which once again is being shown on NBC. Nominees, including Austin Butler, Colin Farrell and Jamie Lee Curtis, are in attendance, with films Elvis, The Banshees of Inisherin and Everything Everywhere All At Once all vying for the top prize.

Leading the nominations for TV shows are Abbott Elementary, Only Murders in the Building and The Crown.

The Golden Globes broadcasts live in the US at 8pm on NBC on Tuesday 10 January, and at 1am GMT in the UK on Peacock via Sky and NOW on Wednesday 11 January.

Follow along with all the live updates from the ceremony below

Is the Globes president bragging about how diverse the HFPA is? That’s… bold?

It’s widely known that no party is complete without a goodie bag, even the Golden Globes.

Each year, not only do attendees get a three-course meal, but they also get a gift bag to take home. (I would hope they get a doggie bag as well!)

All nominees at the 80th annual awards ceremony will receive a gift bag.

James Cameron is over streaming services

During a pre-Golden Globe red carpet interview, Cameron expressed his annoyance with Netflix and co.

His The Way of Water sequel is the latest box office smash, having earned $1.731bn (£1.424bn) in the first three weeks since its cinema release.

The Independent’s Jacob Stolworthy has the story here

“As a society, we need to go the cinema,” director said.

Brendan Gleeson and his son, Domhnall Gleeson, are a select few in the exclusive Hollywood family club.

Gleeson Sr, 67, is in the running for Best Supporting Actor – Motion Picture for starring as the stoic Colm in The Banshees of Inisherin.

While Gleeson Jr, 39, is vying for Best Supporting Actor – Television Limited Series/Motion Picture in The Patient.

We’re about a little over an hour out from the ceremony’s 8pm EST commencement.

So, before then, enjoy clips of stars working the red carpet!

Can Jamie Lee Curtis keep it in the family?

Curtis is nominated tonight in the same category for her role in Everything Everywhere All At Once.

So, tonight Curtis could be a legacy Golden Globe winner!

Stars are trickling in

It’s officially begun! The stars are already arriving on the Red Carpet, with Laverne Cox among the first to debut her gorgeous blue number.

Follow along live as The Independent’s Chelsea Ritschel updates the best-dressed stars of tonight’s red carpet.

All the red carpet looks at the Golden Globes

The team and cast of RRR are prepared to slay the red carpet – and hopefully the stage!

RRR is the first Indian picture in over two decades to receive an award nod for Best Motion Picture – Non-English Language.

It goes head-to-head with All Quiet on the Western Front (German), Close (French), Argentina, 1985 (Spanish) and Decision to Leave (Korean).

Which stars are looking forward to tonight’s event?

The Golden Globes marks 2023’s first major awards show, and it’s clear celebrities are excited to see the fruits of their labour fight for recognition.

Everything Everywhere All At Once star Jamie Lee Curtis is among the first, that I’ve seen, to document the behind-the-scenes of tonight’s show.