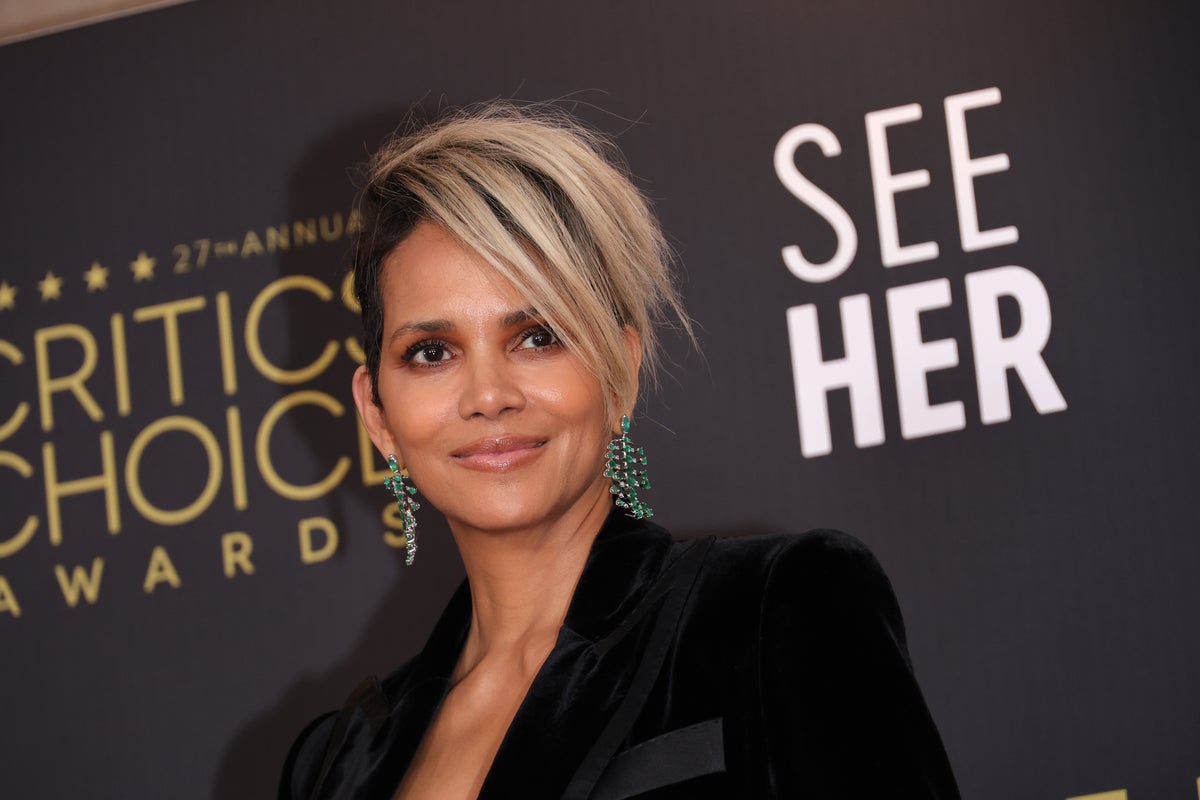 Halle Berry has responded to an angry Twitter user who confused her for Halle Bailey, the star leading the forthcoming live-action remake of The Little Mermaid.

Since Bailey was announced as the lead role in 2019, there have been a host of negative reactions to the concept of a Black actor portraying the fictional character.

In a recent Twitter exchange, a user named Suicide Sportif – whose account has since become private – shared two screenshots.

One included the metrics of the new Disney movie’s teaser trailer, showing over 2m views and more than triple the number of dislikes to likes, while the other was an excerpt from the Disney fandom website describing Ariel as “the youngest of King Triton’s seven daughters”.

Alongside the photos, they wrote: “Halle Berry is nearly 60 playing the role of a 16-year-old girl. This is what happens when you upset a fandom.”

Reacting to the negative comment, Berry replied with a simple meme from the 2007 reality series Charm School, which shows Oscar-winner Mo’Nique sitting beside two other women all looking annoyed and confused.

Although, the user wasn’t the only one to confuse the two actors.

“Can’t wait to see you under da sea!” another comment directed at the Catwoman star read, with Berry writing back: “Wrong Halle lol. I can’t wait to see her too though!”

Following the release of the trailer, parents have been posting touching videos of their Black and non-white daughters reacting to the new princess.

The trailer also inspired praise for Bailey’s singing from the film’s adult fans.