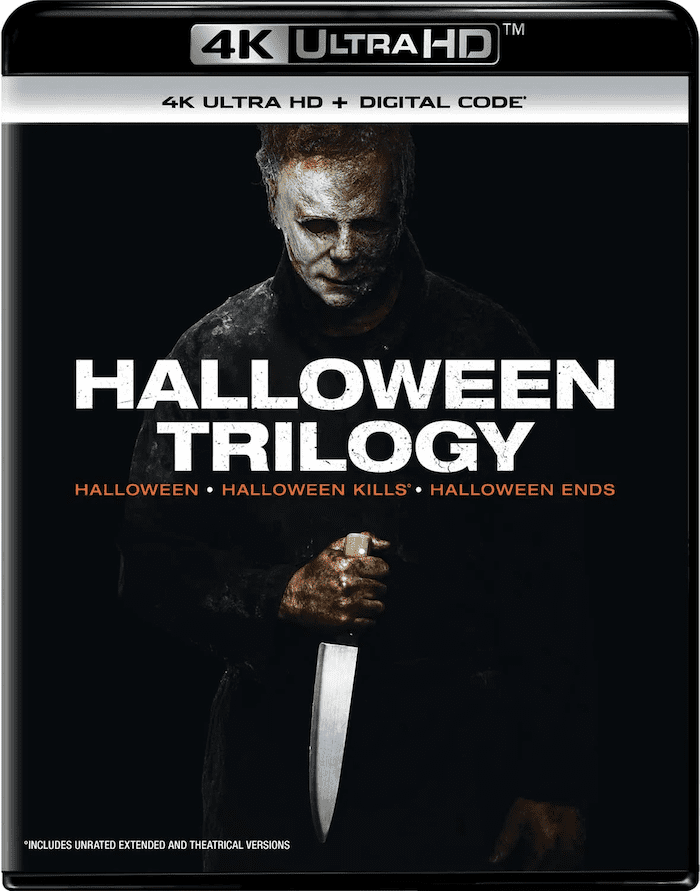 A very divisive group of three movies make up of the David Gordon Green Halloween trilogy. The first two movies were absolute steaming piles (in our opinion) but Halloween Ends has certainly struck me at a crossroads.

Halloween Ends is drawings such hate from fans across the globe and it’s clear to see why.

The story completely changes from how Halloween Kills and skips over some major plot points that it delivered. We fast forward in time and with absolutely no focus on Michael, we’re presented with an entirely new story that doesn’t really follow on in any way shape or form or make sense.

Certainly plot points are just cobbled together and Michael Myers is found in the weirdest location with absolutely no explanation as to how he got there.

If Halloween Kills was a stand-alone instalment in the franchise I think it would have had rave reviews. The plot points are simply there because of the lack of coherence between this instalment and Halloween Kills and for what it’s worth Halloween Ends is a very character-driven story that explores areas that no other Halloween film has done before it.

No, it’s not a great movie and yes there are more plot holds than craters on mars but it’s not a bad watch if you single it out from the trilogy. 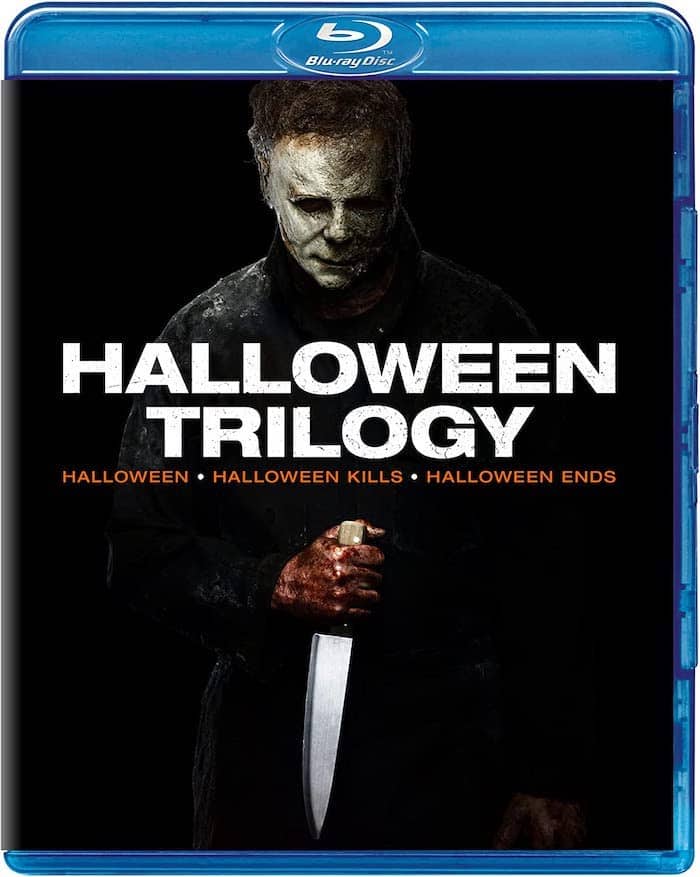 The brand new DVD / Blu-Ray / 4K set will be released next June here in the UK but America will get the release this December.

The set includes the movies plus their previously released bonus features, which include featurettes alongside deleted and extended scenes from all three Halloween movies.

Personally, for me, these would make great drinks coasters as they fail to serve the franchise in terms of being solid Michael Myers movies.

In fact I feel as though I need to apologise to Rob Zombie.

Your films weren’t so bad after all.