Harry Styles The Next James Bond?

In what might just be the funniest story I’ve received this week it seems like My Police and Don’t Worry Darling star Harry Styles has been tipped to be the next James Bond. Well, not exactly. 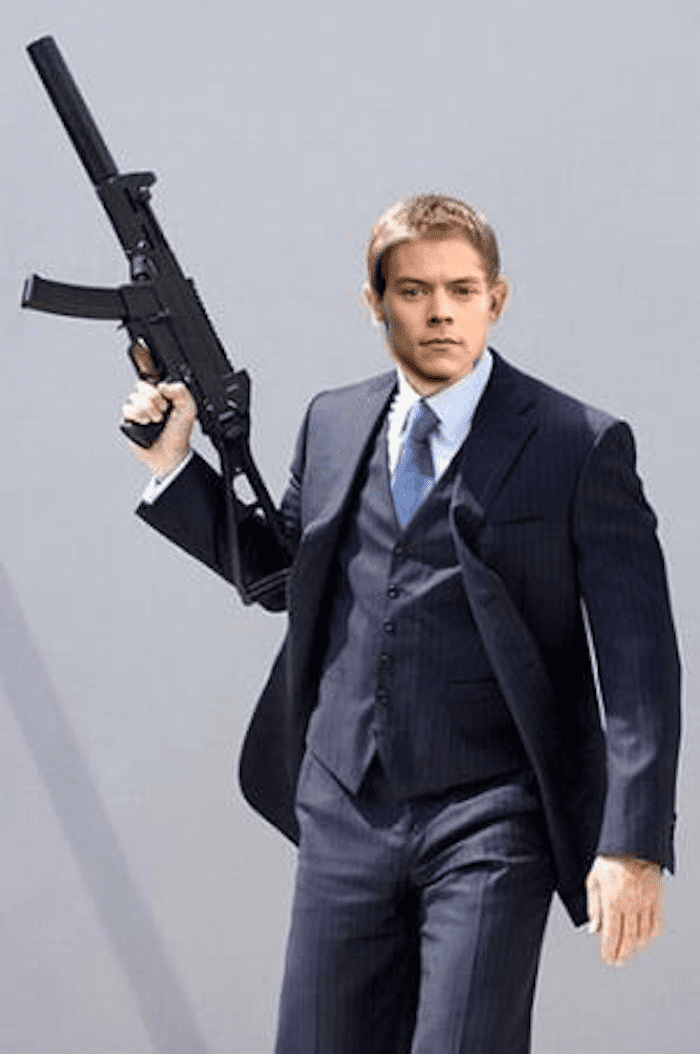 Harry Styles hasn’t had great reviews from his last two film releases with many quoting his performances as a little awkward to say the least but he’s just starting out with lengthy dialogue movies and I’m always going to give the lad some slack for trying.

The star has been added (as a long shot) to be the next 007 alongside names like Ewan McGregor, Chris Hemsworth, Henry Cavil and more.

For me, Harry Cavil would be my personal favourite choice to be the next James Bond. It also seems to be the bookies favourite at 6/4 ahead of Idris Elba.

The former One Direction star’s odds have slipped to 66/1 to play the next incarnation of Ian Fleming’s secret agent and is pitched alongside very famous faces with Ewan McGregor and Chris Hemsworth priced at the same odds.

NOPE, Get Out and Black Panther star Daniel Kaluuya also get the same odds as Styles, with the 33-year-old continuing to impress every time he is on screen.

David Tennant is another big name in the 66/1 club, with the actor going from strength to strength since his stint as Doctor Who over ten years ago.

He is currently starring in season two of Amazon Prime smash hit Good Omens, due out later this year with Michael Sheen.

Interestingly, Tennant’s Doctor Who successor Matt Smith is priced at lower odds of 50/1 to play the martini-drinking secret agent.

Smith is currently starring in Game of Thrones prequel series House of Dragons, which despite being in its early stages has earned rave reviews from fans and critics, indicating it will make up for a poor ending to the original series.

Karen Gillan, who starred as Doctor Who’s sidekick Amy Pond during Smit’s run as the character, is also priced at 50/1 to get the nod for Bond.

After No Time To Die’s ending, speculation is rife that the next film could see a female actor take up the mantle and play the iconic character, with Lashana Lynch (who was in the last film alongside Craig) getting the lowest odds at 33/1.