Has Avatar The Way of Water Revived 3D Movies?

Have we rolled the clock back or has Avatar The Way of Water revived 3D movies? 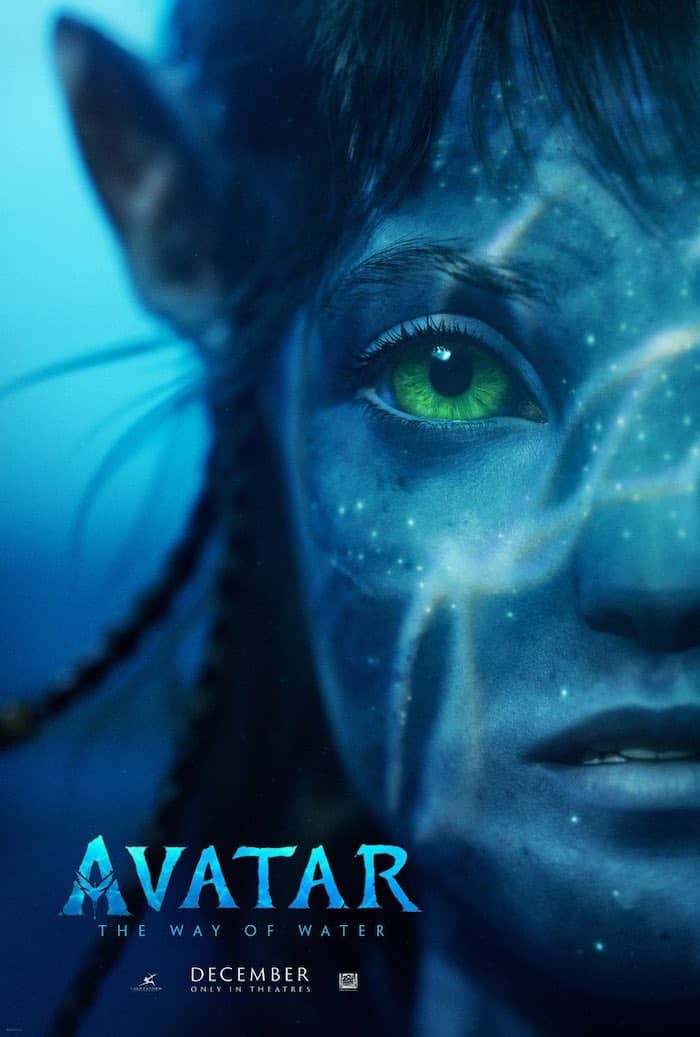 The original Avatar not only broke box-office records but people flooded the theatres to see this new advancement in technological breakthroughs. Both the CGI was unlike anything witnessed before and the 3D technology flooded the market with brand new glasses and a whole new immersive experience for viewers to enjoy.

Hundreds of movies came out under the ‘3D’ promotion, but none were ever as effective as Avatar, with many jumping in on the gimmick for an extra dime.

With Avatar The Way of Water out now the technology has come on leaps and bounds in both CGI and 3D departments although we still have to suffer with those old glasses.

Is it just me or do those glasses diminish an on-screen experience in terms of visual quality? You have a beautiful IMAX screen with what you know is a beautifully vibrant Avatar picture and yet these glasses are determined to lower the quality and darken the screen you’re watching.

I’m not a big fan personally which is why I was surprised when this movie was announced in 3D, once again.

To me, it feels like a money-making opportunity as the 3D tech is used to enhance certain scenes but they’re still dulled down by the glasses, the 3D doesn’t jump you straight into the movie, you’re clearly detached from the experience and now you’re watching a beautiful movie with a peripheral that whilst adds certain elements to scenes now and again dampens the overall viewing experience in my personal opinion. 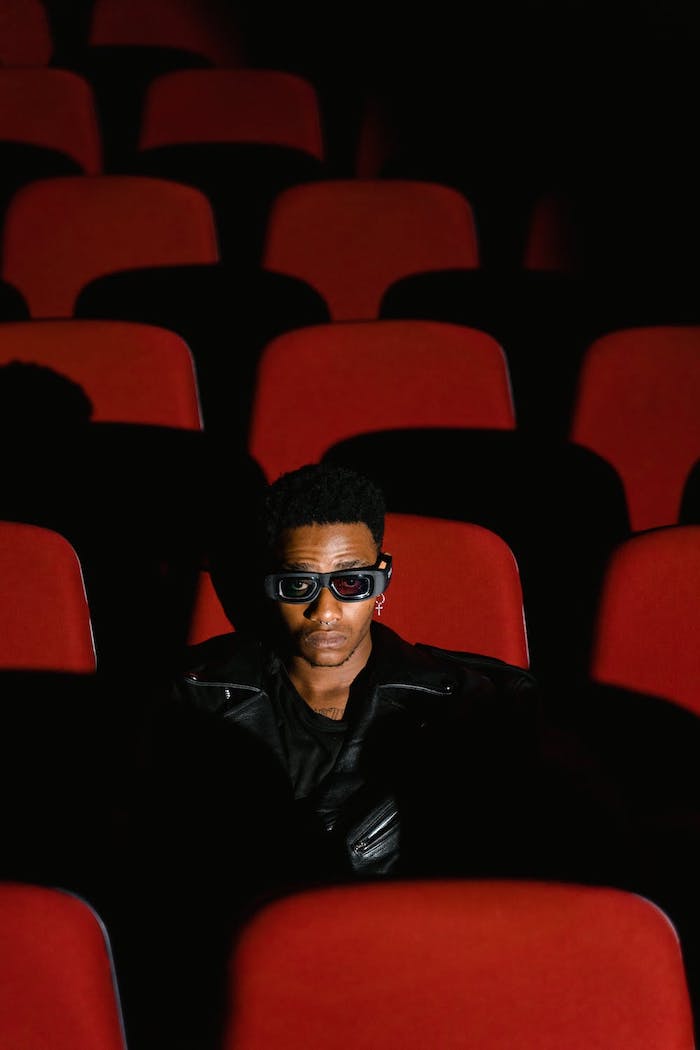 Cameron combated the dullness issue by shorting 48FPS at times and made an effort to get around the technologies hindrance and it works to a degree but it’ll never completely be as natural as seeing it through your own eyes on a beautiful IMAX screen.

In the war with cinema vs streaming, I’d personally go to the cinema to watch Avatar without the 3D gimmick but as everyone kept telling me (YOU MUST SEE IT IN 3D) peer pressure got the best of me.

Still using 3D as a gimmick to get bums on seats in cinemas seems about 13 years too late, does anyone really care?

It’s great that Avatar is one of a few movies actually shot in 3D as opposed to films being post-converted in the editing room for a quick buck. It just didn’t work.

I’d be a huge advocate for 3D if the viewing glasses were better quality or if a technology is developed where no glasses need to be used at all.

Using Avatar as the main film to boost this new 3D resurgence is a nice touch but the technology needs to at least be improved. Movies such as Jurassic Park: Dominion and Lightyear both used 3D this year in the cinema but the movies tanked, and no one cared. A film like Avatar (the biggest-selling film of all time) is the perfect torch holder to carry the technology forward to new audiences.

3D was a novelty when it began but it could once again be a consumer choice moving forward with 3D screens expanding at a rapid rate from originally 6000 worldwide to the now 120,000 worldwide. With this expansion of 3D theatres it’s now down to the filmmakers to create the 3D tech but with studios mostly after profit over product the cost to make a 3D film on the scale of Avatar just might not even happen again.

It’s this very reason that we had so many 3D movies that weren’t shot in 3D, a re-edit of the original film, charged an admission price of a 3D movie and taadaa, more money in studio pockets.

Avatar The Way of Water may have revived and retweaked a new 3D viewing experience but will any studio invest in a genuine 3D shot movie or is the gamble not worth the risk?