His House: Netflix users concerned by news original horror film will be removed from service 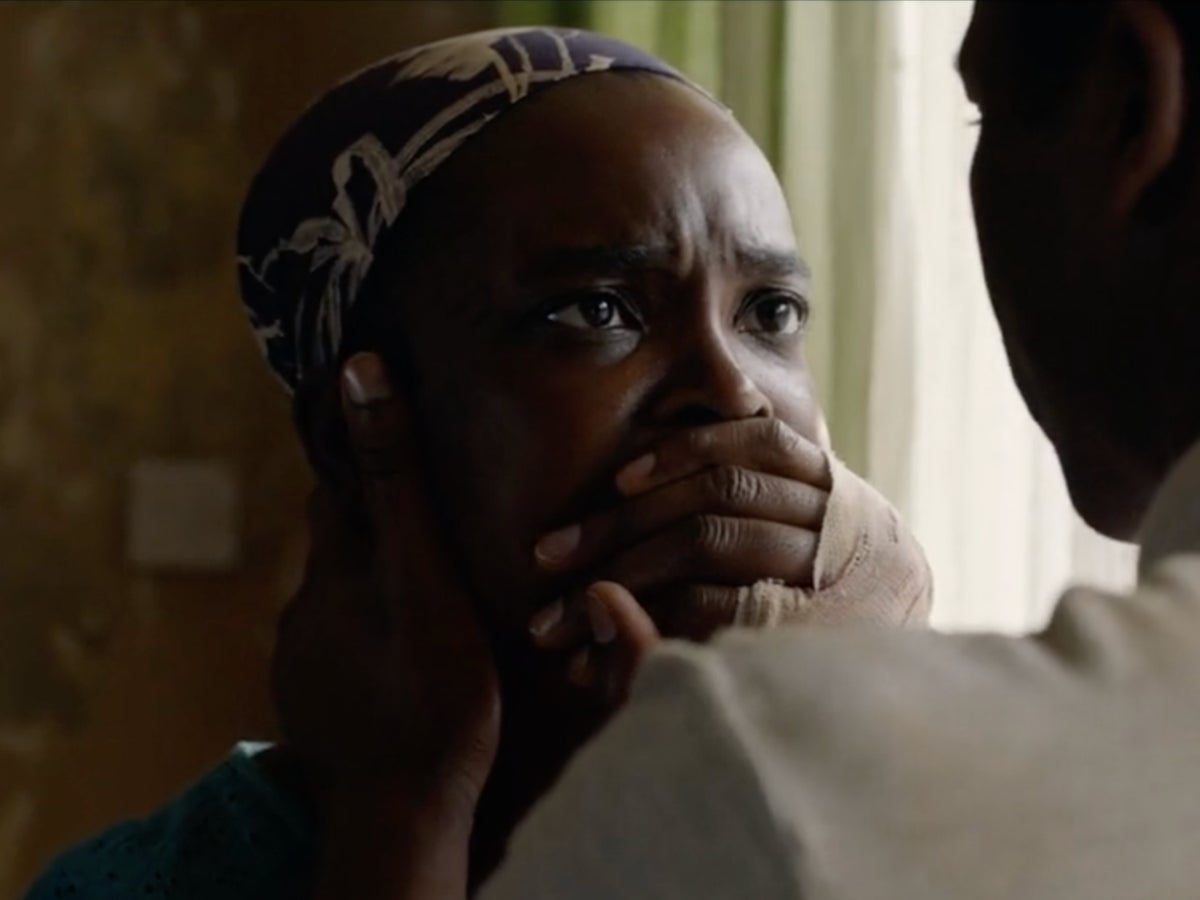 Netflix UK is removing one of its most acclaimed horrors after just two years on the service.

Each month, the streaming platform takes down a large quantity of titles due to licencing rights.

However, users were surprised to discover in September that the service was removing Hemlock Grove, one of its first ever series to be listed as a Netflix Original.

It sparked a discussion about the availability of the series after its departure, with many expressing concern over the future of other Netflix Originals.

It’s now been revealed that the next Original to be removed in the UK will be His House, the Bafta-winning horror from writer-director Remi Weekes.

But, it’s worth noting that, while it’s listed as an Original, the film was actually a co-production with BBC Films and New Regency, who were the financiers. After the film is removed on 29 October, it will have a UK TV premiere on BBC Two the following day as part of the channel’s British Film Premiere season. It will then be available to view on BBC iPlayer.

The BBC said: “We (BBC Film) invested in the production of HIS HOUSE alongside New Regency and are thrilled to be part of Remi’s fantastic debut feature – Netflix acquired it just before its premiere at Sundance in 2020. As part of our investment, we obviously carve out the BBC’s TV and iPlayer rights to ensure BBC audiences get to enjoy our films and we’re excited to bring it to our audiences in time for Halloween.”

Film fans had previously expressed their worries on social media, with critic Matt Taylor writing on Twitter: “Wanna talk about disappearing media? HIS HOUSE, a great Netflix Original horror movie, is leaving the service next weekend. It has no physical release.

“Where’s it going? Why is it leaving? It’s airing on BBC Two the day after it leaves Netflix, but what happens to it after that?”

The move means that those who do not have Netflix will be able to watch the film for the first time.

His House follows a young couple from war-torn South Sudan who seek asylum and a fresh start in England. After moving into their new home, though, they begin to be tormented by a sinister force.

Starring in the film is Gangs of London star Ṣọpẹ́ Dìrísù, Wunmi Mosaku and Matt Smith, who can currently be seen in HBO series House of the Dragon.

Find a full list of everything else being removed from Netflix for the remainder of October here.