how far an EV will really go on a full charge 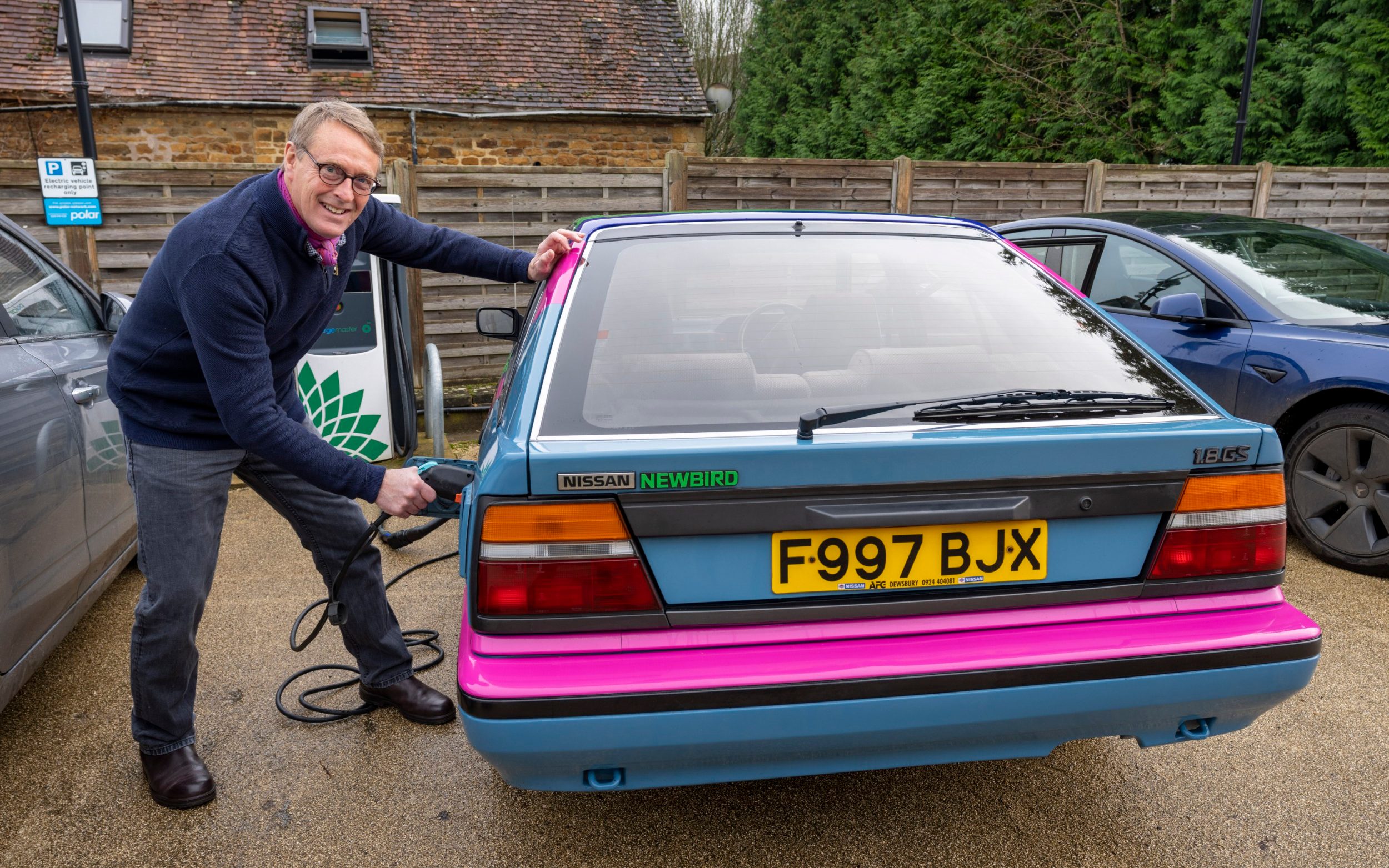 As he put it, the WLTP test is “better than the old NEDC, but still not exactly realistic”, pointing out that the test itself takes just 30 minutes, and the average speed attained is only 28.9mph.

This is split across low, medium, high and extra-high speed testing, with average speeds of 11.7mph, 24.5mph, 35.2mph, and 57.2mph respectively, and because the test is set up to simulate real-world driving, with lots of speeding up and slowing down, it benefits electric vehicles, which are able to use regenerative braking to charge their batteries in such conditions.

As an aside, he did point out that the real-world range he gets from his electric company car regularly is around 78 per cent of the WLTP range – which, happily, is broadly in line with our findings based on our road tests mentioned above.

How do I know an EV’s full range before I buy it?

Don’t forget to look in more detail at the quoted range figures supplied by manufacturers. The headline range figure you’ll see most of the time is the WLTP Combined figure – which is to say an average based on the entire test.

However, also available to manufacturers (but not always published) are range figures based on the different components of the test. So, for example, EVs also have a WLTP Low range figure, which gives an estimate of the range based on low-speed usage, and a WLTP Extra High figure, which does the same for high-speed use.

With that in mind, our expert suggests that, if you plan to use your EV on a motorway regularly, you can try and find out its range based on the extra-high speed section of the test. Likewise, if you’re mostly going to be driving in urban areas, you can use the Low or Medium range figures to get a better idea of what the range will look like in your specific use.

If manufacturers don’t publish these figures, ask the salesperson. The more people who ask, the more likely it is that these figures will be published and therefore make it into the mainstream, which will make it easier for buyers to work out their real-world range in the future.

Our expert also suggests looking up facts and figures at the independent website EV Database. “I suspect they get their data from one of the sites that hold the EU’s Whole Vehicle Type Approval data, which contains the emissions data for all new vehicles,” he said.

“They caused some manufacturers a few issues early on as people were looking at their dataset and questioning the official figures they (legally) have to quote. In reality, though, the figures quoted by EV Database seem to be quite realistic.”

The truth about electric cars

Firstly, it’s important to keep in mind that the range figures manufacturers are obliged to publish by law aren’t necessarily indicative of real-world ranges, as the official tests used tend to flatter electric cars (although these figures are still useful for comparison purposes).

It’s worth remembering, too, that with heavy use, up and down hills, in cold weather, and with no pre-conditioning, an EV’s range can drop by as much as half, though that is probably a worst-case scenario.

Based on our experiences and road tests, a good rule of thumb is to expect to achieve somewhere between 75 and 80 per cent of a car’s WLTP Combined range in the real world – although this is by no means guaranteed, and will vary depending on a number of factors including ambient temperature, speed, terrain, and the amount of people on board.

However, before you buy, ask your dealer to give you not just the Combined range, but also the Low and Extra High figures, so that you can better judge how far the car will go on long journeys or around town, depending on where you think you’ll use it most.

This article is kept updated with the latest advice.

For new and used buying guides, tips and expert advice, visit our Advice section, or sign up to our newsletter here