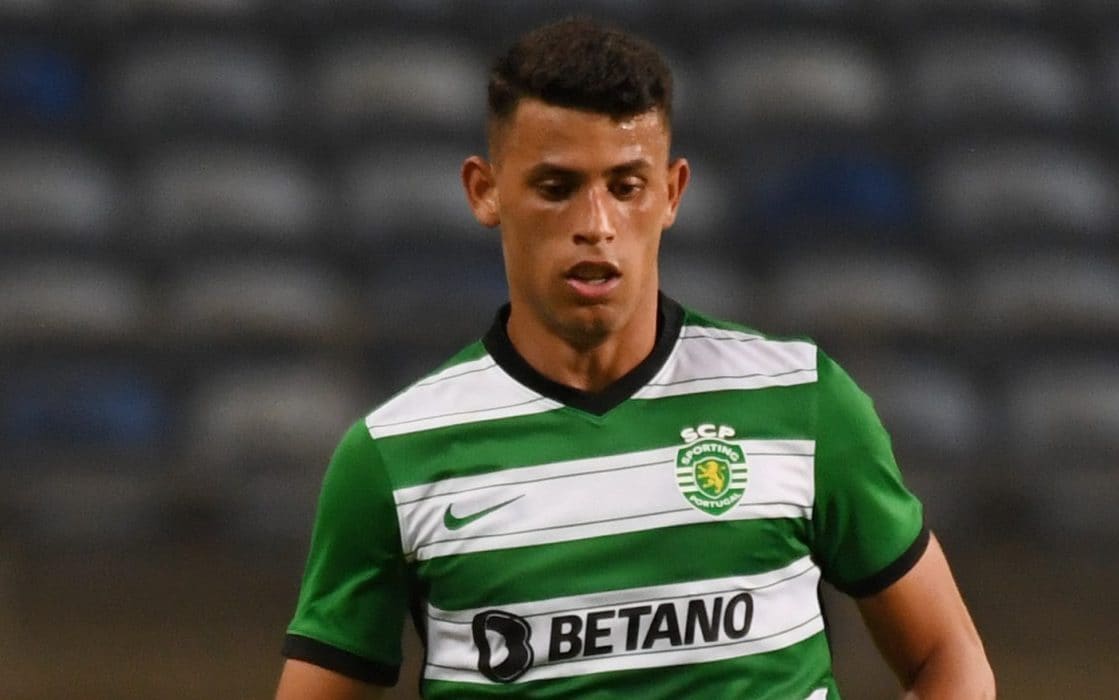 Pep Guardiola has described him as “one of the best players in the world”, while Liverpool are also huge admirers, but it is Wolves who have secured the signing of Matheus Nunes.

In one of the most eye-catching transfers of the summer, Nunes has completed a club record £38 million move from Sporting in a major coup for Bruno Lage.

Nunes was operating in the Champions League last season, and has grand ambitions of starring at this year’s World Cup for Portugal, so the significance of this deal for Wolves cannot be overestimated.

Even last week, he rejected a move to West Ham, who finished seventh in the Premier League last season and can offer European football [albeit in the Uefa Conference League]. Wolves’ hopes of signing him appeared remote.

Yet after agreeing a fee with Sporting on Monday, which could rise to £42.2 million, it all started to gather momentum.

Lage seized the initiative, holding extensive talks with Nunes to detail the Wolves project and how he envisaged him fitting into his style of play.

Wolves’ head coach has an excellent reputation in Portugal for developing young players and Nunes is understood to be aware of Lage’s influence on the careers of Ruben Dias, Joao Cancelo and Joao Felix.

The input of Nunes’s agent, Jorge Mendes, cannot be underplayed due to his close links with Wolves, but it was Lage’s personal touch which ultimately proved pivotal.

Nunes flew into England on Tuesday night and began his medical at Wolves’s training ground around 8am this morning.

With Lage playing in either a 4-3-3 or 4-2-3-1 formation this season, Nunes will have the platform to enhance his reputation even further.