Insane In The Brain Film Drops This September

The unique, smoke-filled story of the trailblazing hip hop group Cypress Hill is told in the fascinating film CYPRESS HILL: INSANE IN THE BRAIN, available to Rent on Digital on 27th September from Sony Pictures Home Entertainment. 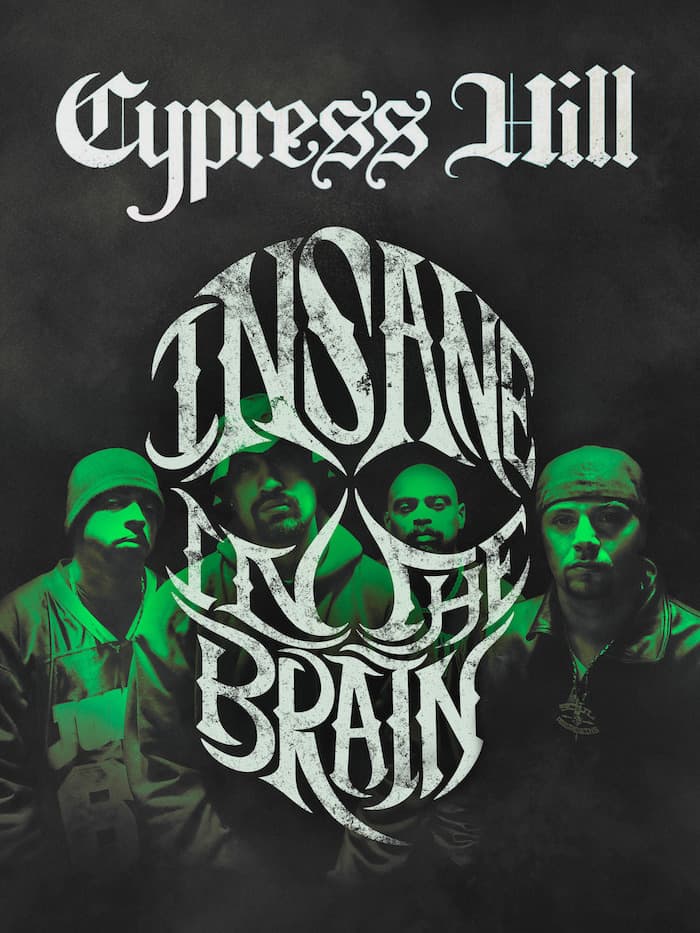 The unique, smoke-filled story of the trailblazing hip-hop group. With archival footage to show how this musical brotherhood has withstood the test of time.

This feature is a smoke-filled journey across the lives and careers of the groundbreaking, genre-defying Hip Hop group, Cypress Hill.

Their unique sound was built on a movement rooted in true authenticity: from cultivating the flower, to smoking it, to rapping about it, their sound is forever burned into the musical landscape of Hip Hop.

It’s been 30 years and they are still as relevant as ever. Trailblazers beyond the herb, they legitimized Latino rappers at a time before Hip Hop was in every home across the globe.

Told through the eyes/lens of photographer, former tour manager, friend, LA Icon and director of the acclaimed LA ORIGINALS, Estevan Oriol, the film is an intimate exploration of the famed yet underappreciated rap & cannabis icons.

Using a treasure trove of never-before-seen archival footage captured by the director himself, as well as his portraiture of the band’s four main members, B Real, DJ Muggs, Sen Dog and Eric Bobo, Estevan tells the story of a brotherhood that has withstood the test of time to create a truly original, one of one, everlasting legacy.

The CYPRESS HILL: INSANE IN THE BRAIN film has a runtime of approximately 1 hour and 29 minutes and is rated 15.