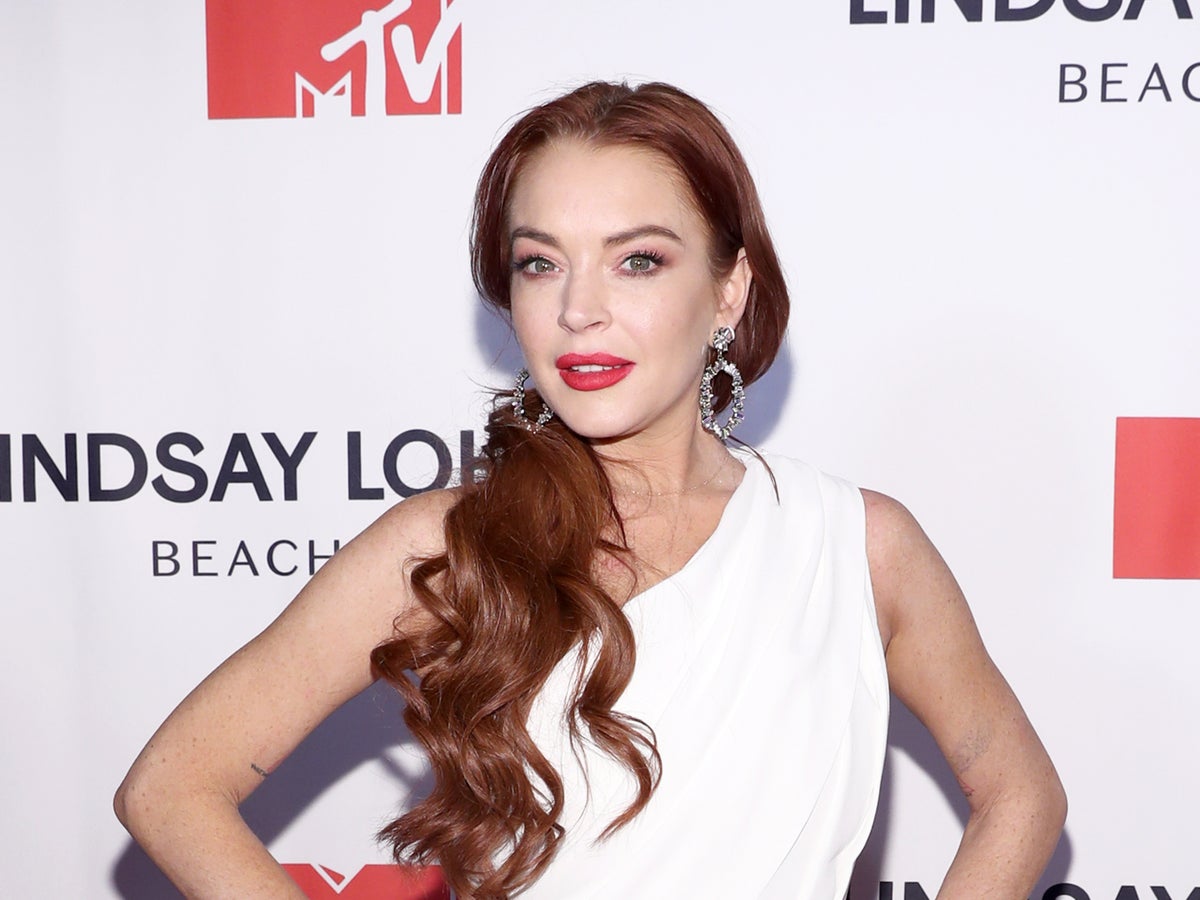 The rom-com, set for release in 2023, features Lohan in the lead role as a bridesmaid named Maddy who is in love with her best friend’s husband-to-be.

Though she decides to put her feelings aside to support the couple, days before the wedding in Ireland, she makes a wish for true love and magically wakes up as the bride.

However, she soon realises that her true soulmate is someone that she never expected it to be.

As well as the Mean Girls and Freaky Friday actor, actor Ed Speleers – who played Stephen Bonnet in Outlander and Jimmy Kent in Downton Abbey – has also signed up to the project.

Another Outlander alumnus on the cast list is Alexander Vlahos, who plays Allan Christie and was formerly in the BBC drama, Merlin.

Emily in Paris’s Elizabeth Tan has also been named as a cast member, as well as chef and wife of NBA player Stephen Curry, Ayesha Curry.

Finally, Jane Seymour, who played the title character in the Nineties series Dr Quinn, Medicine Woman, rounds out the cast list so far.

Irish Wish will be the second project Lohan works on with married writing and producing duo Janeen and Michael Damian, as she is set to star in their festive feature, Falling for Christmas, later this year.

When the film was announced earlier this month, fans were excited to see the former child star primed for a significant film role after stepping back from acting roles around a decade ago.

Irish Wish is expected for release on Netflix in 2023.