Is Scream VI Taking Viewers Out of a Franchise Comfort Zone?

The Scream VI trailer, poster and first-look images have dropped today and it’s certainly putting Ghostface into a brand new scenario but is it taking the audience too far out of their franchise comfort zone? 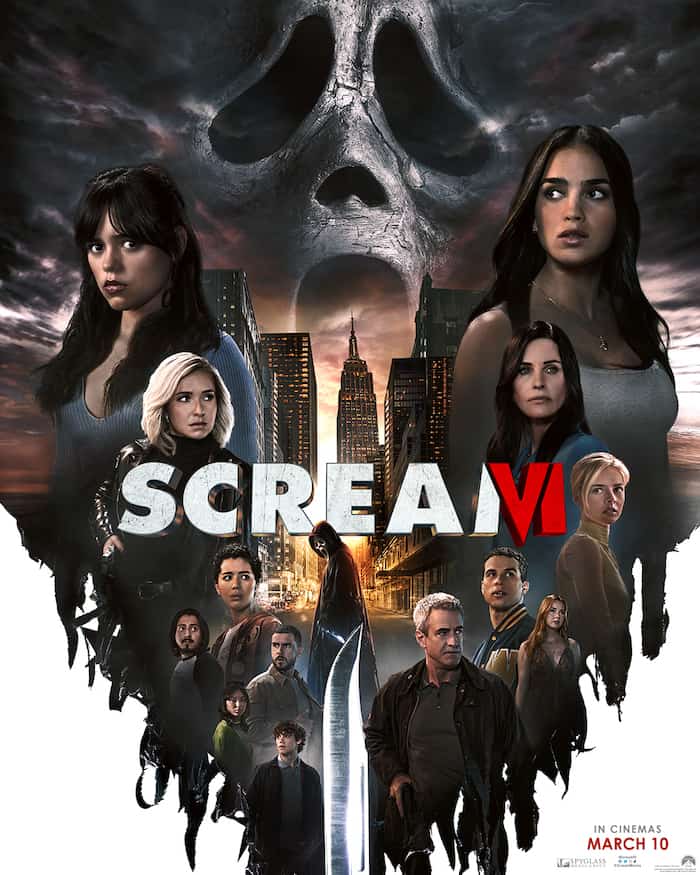 When we think of Ghostface we image a masked killer chasing victims with a blade using wit and nothing more than a telephone to lure his prey into its trap.

Scream VI has released a new trailer today that instantly puts me at a strange unease as in this trailer Ghostface now wields a shotgun in a scene and blows a bloke to pieces. 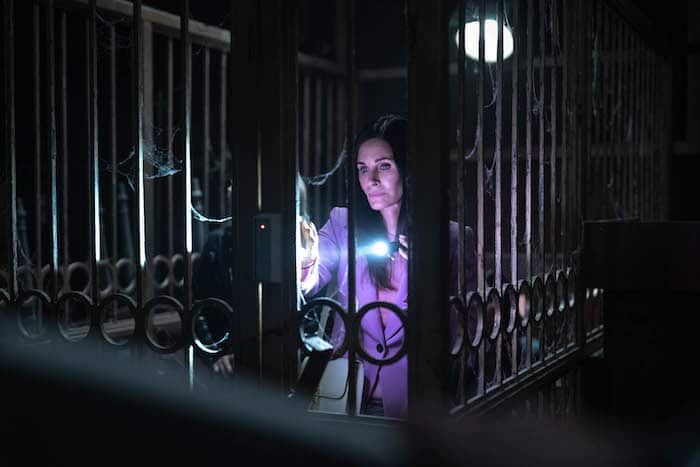 Now Scream VI is set in New York so it’s a ghetto Ghostface if you will, Ghostface wouldn’t survive in any hood with just a blade but does it really need to be brought into such an iconic franchise? Switching things up a bit is one thing, but completely changing a character’s narrative to kill in their way (their personal touch) is another.

I always remember in Freddy Vs Jason when Freddy manipulates Jason’s machete in a fight scene and it just felt weird to me but that was a crossover film and in that scenario, it added to the strength vs weakness battle that was taking place on screen. All was forgiven.

This is something else entirely. 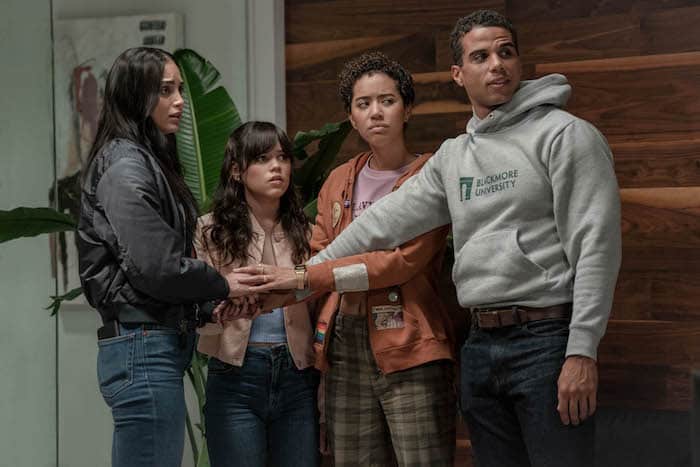 The equivalent of handing Michael Myers a giant chainsaw or Leatherface a kitchen knife to stalk its prey, for me as a horror junkie, this feels wrong.

I look forward to Ghostface in a new setting but not if he’s going around wielding a shotgun like he’s (or she, we don’t know yet) auditioning for the next Expendables movie. 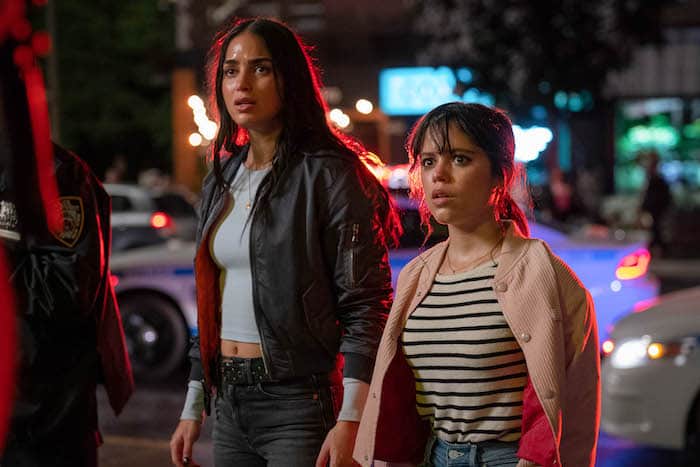 What doesn’t feel weird is having Kirby (Hayden Panettiere) back on the big screen, I’m SO stoked for that as are millions of fans around the world. 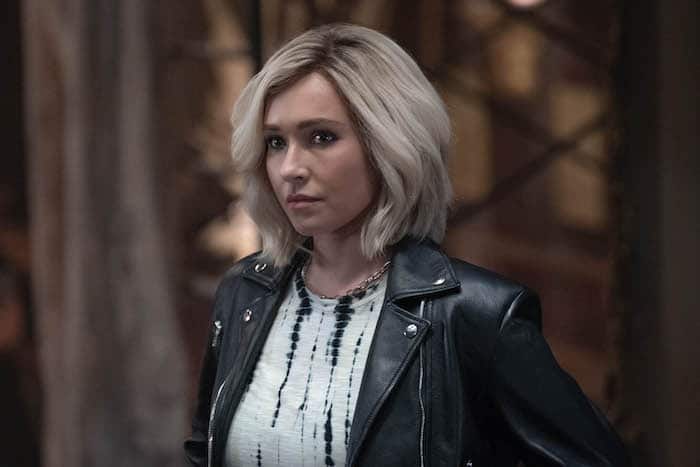 A huge thanks to Substance / Paramount for sending all of these stills over. Absolute legends! 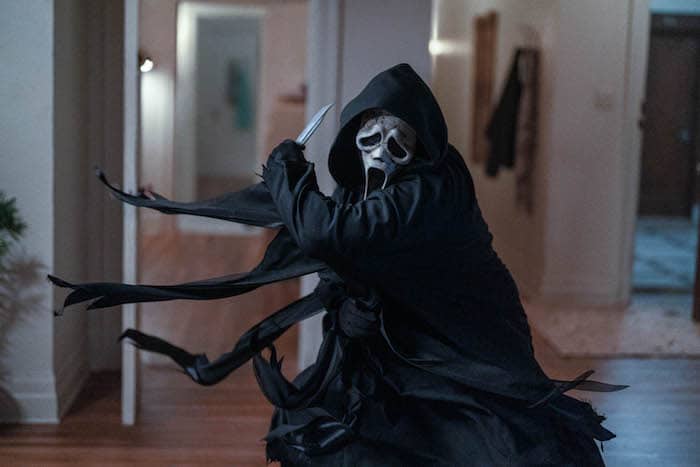