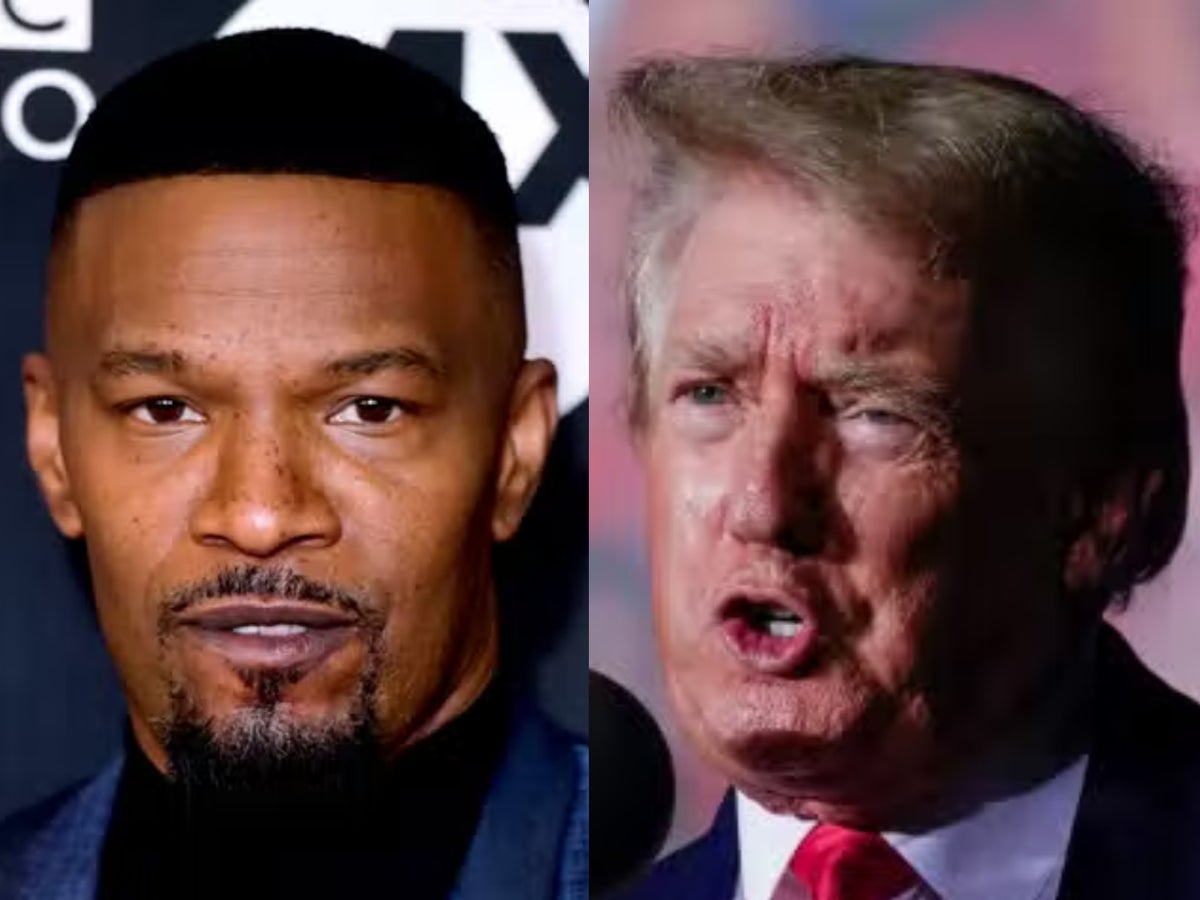 Jamie Foxx has delivered an impressive impression of Donald Trump.

In a recent interview, the actor casually slipped into a voice reminiscent of the former US president’s signature hushed tone.

Foxx proceeded to recite a number of Trump’s famous catchphrases.

“There’s a lot of great people on both sides. I know Harry O,” said the actor during an appearance on Rap Radar. “He’s a great person. He couldn’t vote for me at the time. Now he can vote for me once he gets out.”

With Snoop Dogg – who stars opposite Foxx in the Netflix film Day Shift – sat beside him, Foxx said: “I love Snoop D O double-G. Great person.”

Asked about his favourite Death Row record, the famous American label that helped launch the careers of Dr Dree and Snoop Dogg in the Nineties, Foxx replied: “All of them. I love Death Row records. Don’t try to pin me down.”

Fans have been impressed by the actor’s impression with many taking to the comments to applaud Foxx.

“Foxx really the most talented entertainer in the game,” said one person.

Another added: “Jamie Foxx might be the greatest impersonator ever. Dude is pure talent & straight comedy!!”

“His impersonation of Trump is spot on!” said someone else.

Foxx has previously wowed fans with impressions of Dave Chappelle and Floyd Mayweather.