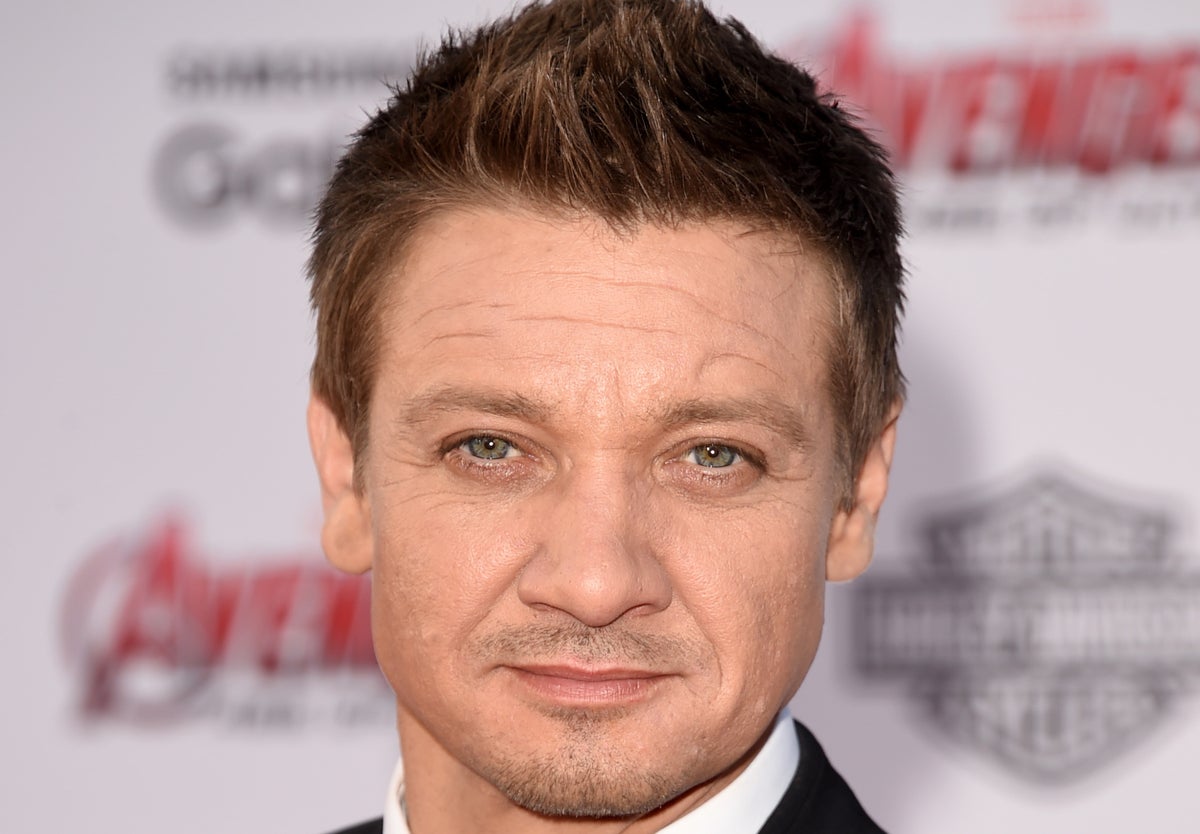 Jeremy Renner in ‘critical but stable’ condition after ‘weather-related’ accident

Actor Jeremy Renner has undergone two surgeries at a Nevada hospital after suffering serious injuries in a snow-ploughing accident.

The Hurt Locker star is reportedly “conscious, stable and speaking” and underwent the surgeries as part of his “long road to recovery”, according to Extra.

Renner has been listed as being in critical but stable condition following the snowplough accident in Nevada over the weekend.

“We can confirm that Jeremy has suffered blunt chest trauma and orthopedic injuries and has undergone surgery today (2 January),” Renner’s family said in a statement. “He has returned from surgery and remains in the intensive care unit in critical but stable condition.”

New details are emerging with TMZ reporting that Renner was ploughing the road around a quarter mile from his Nevada home to get his family out after a snowstorm on New Year’s Eve.

The plough, a Snowcat, accidentally ran over one of the actor’s legs, despite a large array of safety features, leading to major blood loss, a neighbour said according to the outlet.

Another neighbour, a doctor, put a tourniquet on Mr Renner’s legs until the arrival of paramedics. Police arrived at the scene around 8pm on Sunday night, impounding the Snowcat, which the actor has shown himself using on social media.

In their statement, Renner’s family thanked the “Carano and Murdock families”.

At the time of the accident, parts of western Nevada were covered in snow

As reported by the National Weather Service in Reno, the area received six to 12 inches of snow at elevations below 5,000 feet between New Year’s Eve and New Year’s Day, and up to 18 inches at higher elevations.

The US has been been battered by snowstorms, leaving more than 60 people in eight states dead due to weather-related incidents.

Jeremy Renner was the only one involved in the accident

The Wahoe County Sheriff’s Office has previously confirmed that Renner was the only person involved in the accident.

The Sherrif’s Office did not provide details on the incident but said that its Major Accident Investigation Team is looking into the circumstances surrounding the event.

Reports have emerged, however, that Renner was using his personal snow plough to clear a path for his family after heavy snowfall when the Snowcat ran over one of his legs. This led to major blood loss, a neighbour told TMZ.

The US was battered by snowstorms over New Year weekend

Jeremy Renner was reportedly injured on New Year’s Day while he was using his personal snow plough to clear a path so that his family could get out after a heavy storm.

A deadly blizzard left more than 60 people dead across the US in weather-related incidents. It was one of the coldest Christmases in modern memory.

The actor has previously has shown himself using the Snowcat, the snow plough which caused his injury, in images on social media.

He also spoke about the extreme cold weather in the US this winter, writing on Twitter on 12 December: “Lake Tahoe snowfall is no joke #Winter Wonderland.”

His caption accompanied a photo of a car buried in several feet of snow.

Jeremy Renner ‘recovers’ in hospital with family by his side, reports say

The actor remains in the intensive care unit in critical but stable condition following surgery.

Incident is under investigation

The Washoe County Sheriff’s Office in Nevada have said that it is investigating the incident, which occured on Sunday (1 January).

Police arrived at the scene around 8pm and impounded the snow plough.

How did Jeremy Renner’s accident happen?

The actor, 51, was reportedly operating the Snowcat after a snowstorm on New Year’s Eve when it accidentally ran over his legs.

A neighbour who was a doctor applied a tourniquet on Renner’s leg until the arrival of the paramedics. Renner was later airlifted to hospital where he underwent surgery for his injuries.

His family have said he has come out of surgery but remains in the intensive care unit “in critical but stable condition”.

Police arrived at the scene around 8pm on Sunday night (1 January) and impounded the Snowcat.

According to the outlet, the actor is well versed in working with heavy machinery, having previously renovated a number of firetrucks, ambulances, and snow-ploughs to help the area handle wildfires and snowstorms.

Mark Ruffalo is the latest celebrity to send his support to Jeremy Renner.

Ruffalo and Renner both star in the MCU, playing Hulk and Haekeye, respectively.

He shared a public message for his castmate and friend on social media on Monday (2 January), asking fans to send “healing goodness his way”.

Video of Jeremy Renner being airlifted to hospital has circulated since details of his snow-ploughing accident has emerged.

The video, which was obtained by TMZ, shows the helicopter lifting off to take the actor to hospital after he was injured as he ploughed the road near his Tahoe home on Sunday (1 January).