Joanne Harris takes another swipe at JK Rowling on Twitter Author Joanne Harris has ‘liked’ a series of tweets mocking JK Rowling only hours after she denied taking a swipe at the Harry Potter author by organising a ‘tasteless’ Twitter poll.

Miss Harris, chairman of the Society of Authors, was accused of downplaying the death threats Miss Rowling received after tweeting her support for stabbed writer Sir Salman Rushdie.

First Miss Harris, 58, ran a poll asking writers if they had received ‘credible’ death threats. This was branded a ‘sideswipe’ at Miss Rowling by 125 authors who signed an open letter calling on the society to depose Miss Harris, who is best known for her 1999 novel Chocolat. 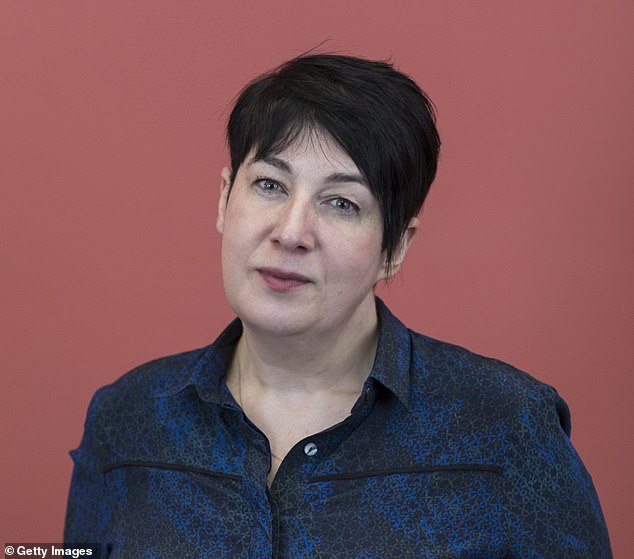 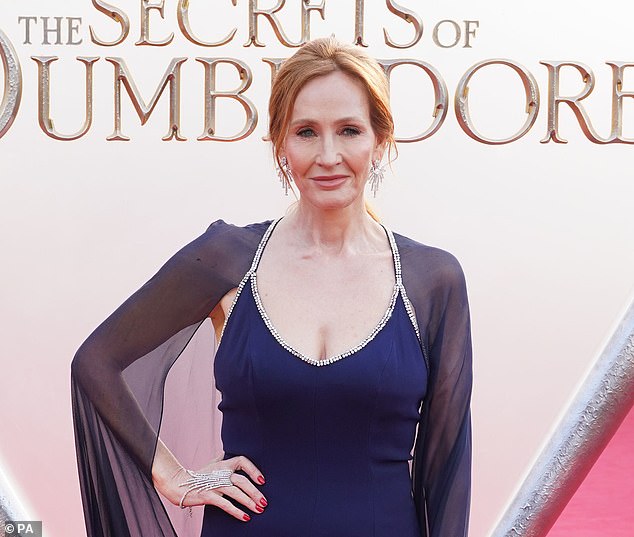 Insisting her poll ‘had nothing to do with JK Rowling’, she later deleted and reposted it without the word ‘credible’. Then on Tuesday night she liked tweets from The Midnight Society mocking the way Miss Rowling speaks and suggesting she had made Rushdie’s stabbing all about her.

Another read: ‘Rowling: joanne harrissss hasn’t even told me how sssorry she issss… she should be apologizing to ME, the real victim.’

The Midnight Society, billed as a comedy Twitter account, is run by a comic writer called Bitter Karella, who is self-described as a ‘genderfluid transvestite goblin’. 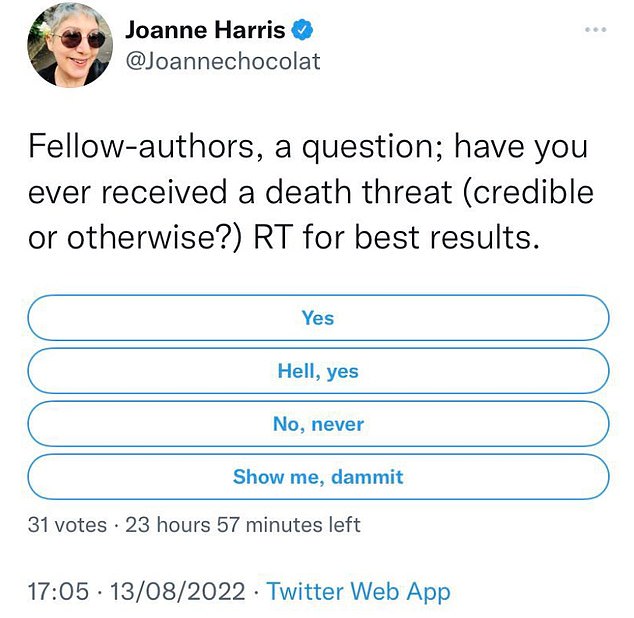 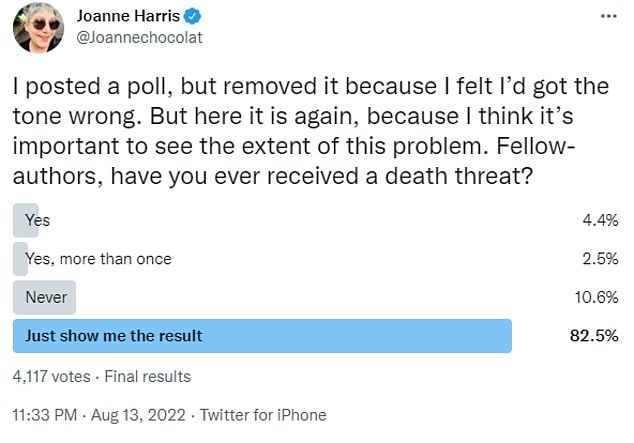 In response to the tweets, which attracted fierce criticism, Miss Harris wrote: ‘Day made.’

Miss Rowling has said that as society chairman Miss Harris has ‘consistently failed’ to defend female authors who disagree with her own views on gender ideology.

Miss Harris, who said she had received threats since creating the poll, responded: ‘JK Rowling has every right to her opinions. I may not share them, but that’s fine. And I totally condemn any threats to her, as I do to anyone. I think the literary world can do better than this fabricated culture war, and that’s what I’m trying to do.’

She praised writer Melinda Salisbury for publishing an open letter in support of her, which has attracted 388 signatures.