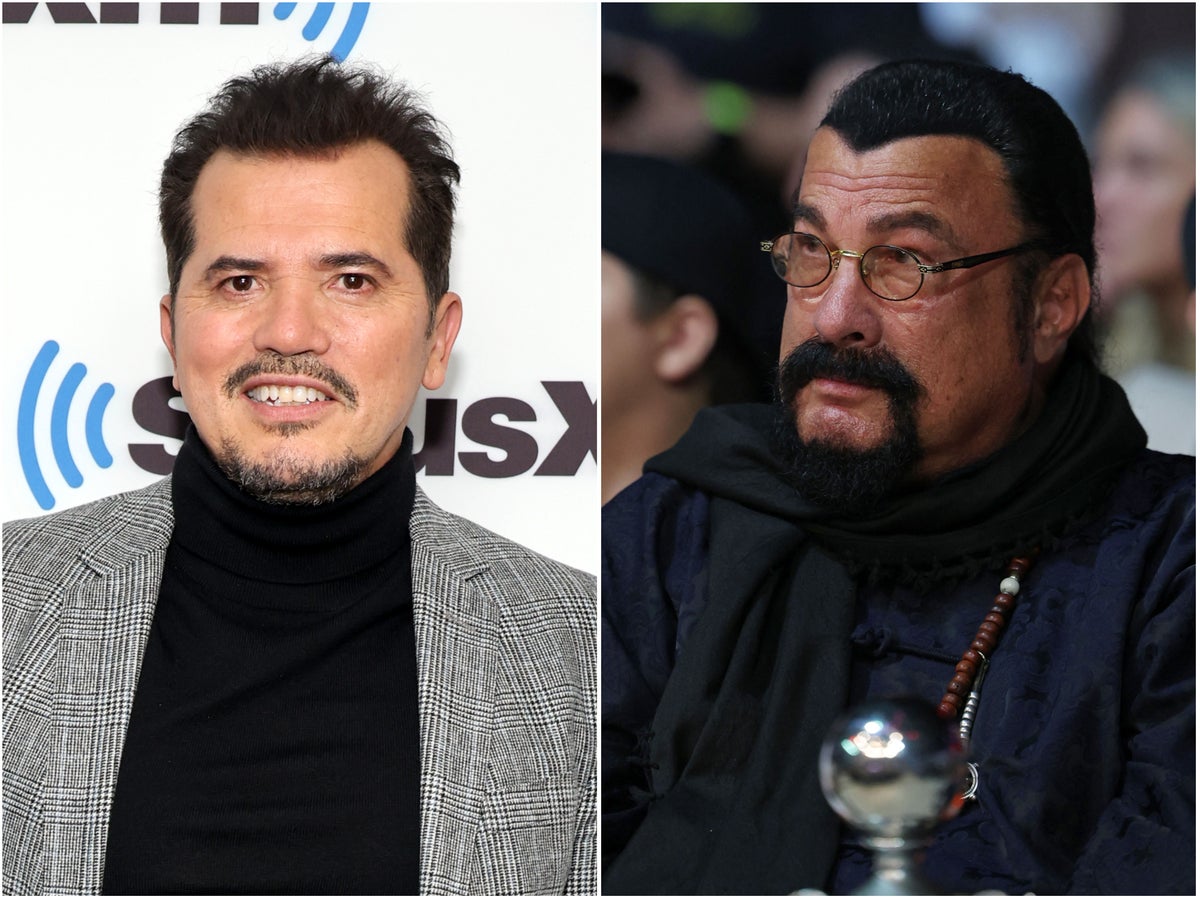 John Leguizamo has said that he based his character in The Menu on “horrible human” Steven Seagal.

The Moulin Rouge! star appears as a washed-up actor trying to become a food TV presenter opposite Ralph Fiennes and Anya Taylor-Joy in the dark satire about a high-class restaurant.

You can read The Independent’s four-star review of The Menu here.

In a new interview, Leguizamo revealed the unexpected inspiration behind his role.

“I’ve met lots of these stars like that, maybe before they were washed-up,” he told Entertainment Weekly. “I mean, now they’re washed-up.

“I kind of based mine on Steven Seagal. I had a bad run-in with him. We did a movie together. It was Executive Decision. He’s kind of a horrible human.”

In April, Leguizamo spoke about working with Seagal on the 1996 action film for the first time.

“Yeah, I did not have a good time with Steven Seagal,” he told The New York Post, adding: “No one has.”

The To Wong Foo star – who played Luigi in the 1993 live-action Mario film –  described the move as “backwards”, given the lengths he had had to go to get cast in the role as a Latin actor.

“A lot of people love the original,” he said. “I did Comic-Con in New York and in Baltimore, and everyone’s like, ‘No, no, we love the old one, the original.’ They’re not feeling the new one.’ I’m not bitter. It’s unfortunate.”

The Menu is in cinemas now.