Julian Lennon on ‘weird’ John Lennon scene that ruined Yesterday for him: ‘It wasn’t necessary’ 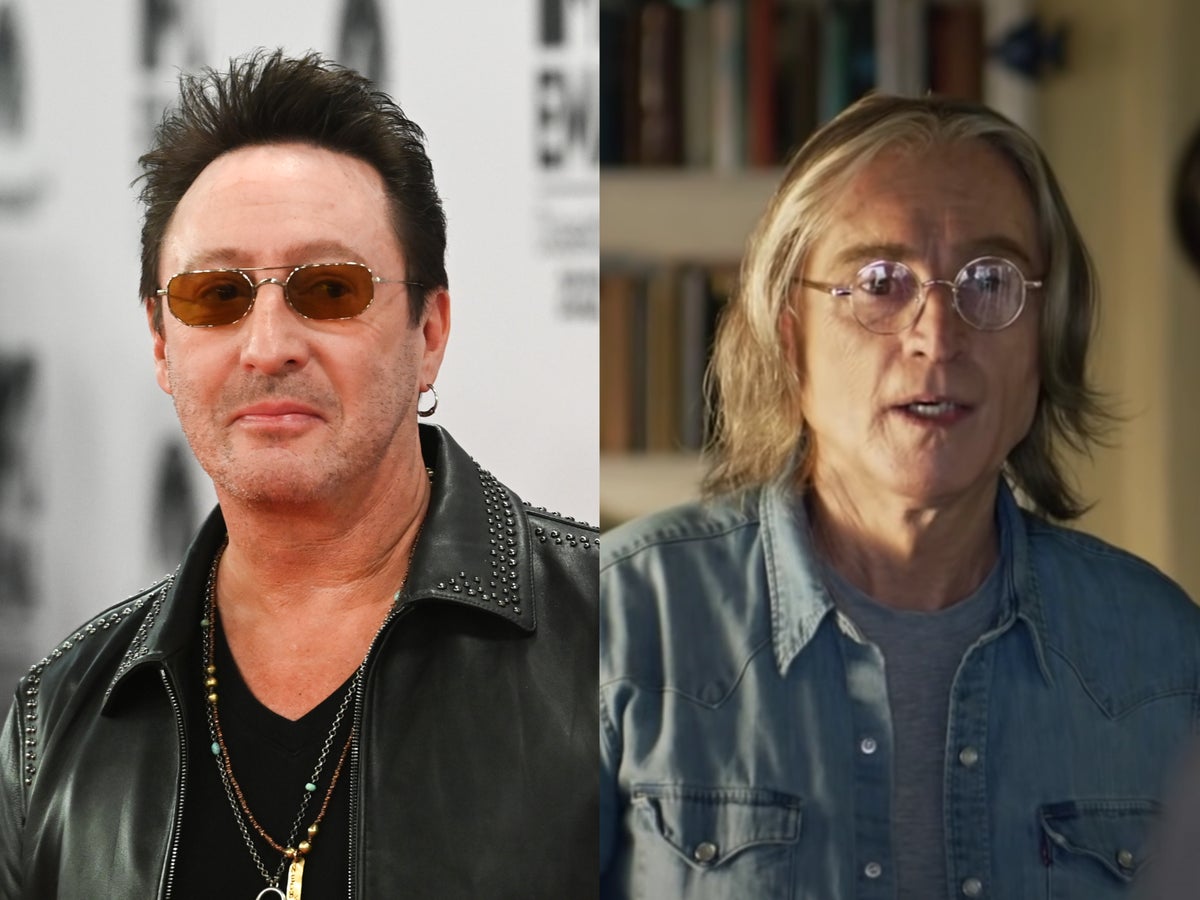 Julian Lennon has admitted that Richard Curtis’s film Yesterday was ruined for him by a “weird” scene involving his late father John Lennon.

Himesh Patel and Lily James starred in the 2019 romantic comedy about a musician who wakes up one day to find that nobody remembers The Beatles and decides to pass their music off as his own.

While none of the Beatles were involved in the film, they and their families gave their approval for it to go ahead, while the filmmakers spent $10m (£8.1m) on the rights to the band’s music.

However, one scene that divided fans – once referred to as a “Marmite scene” by director Danny Boyle – sees Jack (Patel) take a road trip, when he runs into John Lennon (Robert Carlyle) at a remote English countryside home.

Having chosen love over fame and fortune and with The Beatles never having existed, John has lived into old age away from the public spotlight.

Appearing on comedian Kevin Nealon’s YouTube series Hiking with Kevin, musician Julian admitted that he was a fan of the film apart from that one scene.

“I actually loved that film Yesterday, until they put that weird bit of an impression of what Dad would look like in his seventies and eighties or whatever, up on a Scottish or Irish island,” Julian said. “It kind of threw the whole film off for me.”

John Lennon died in 1980 after being shot by former fan Mark David Chapman.

In a 2019 interview, director Boyle admitted that, while some audiences loved the moment, others suggested it was blasphemous.

“When we came to test the film, yes, there are some people that don’t like it at all. But other people like it enormously,” he told USA Today. “We call it a ‘Marmite scene’ in Britain. It divides people very clearly.”