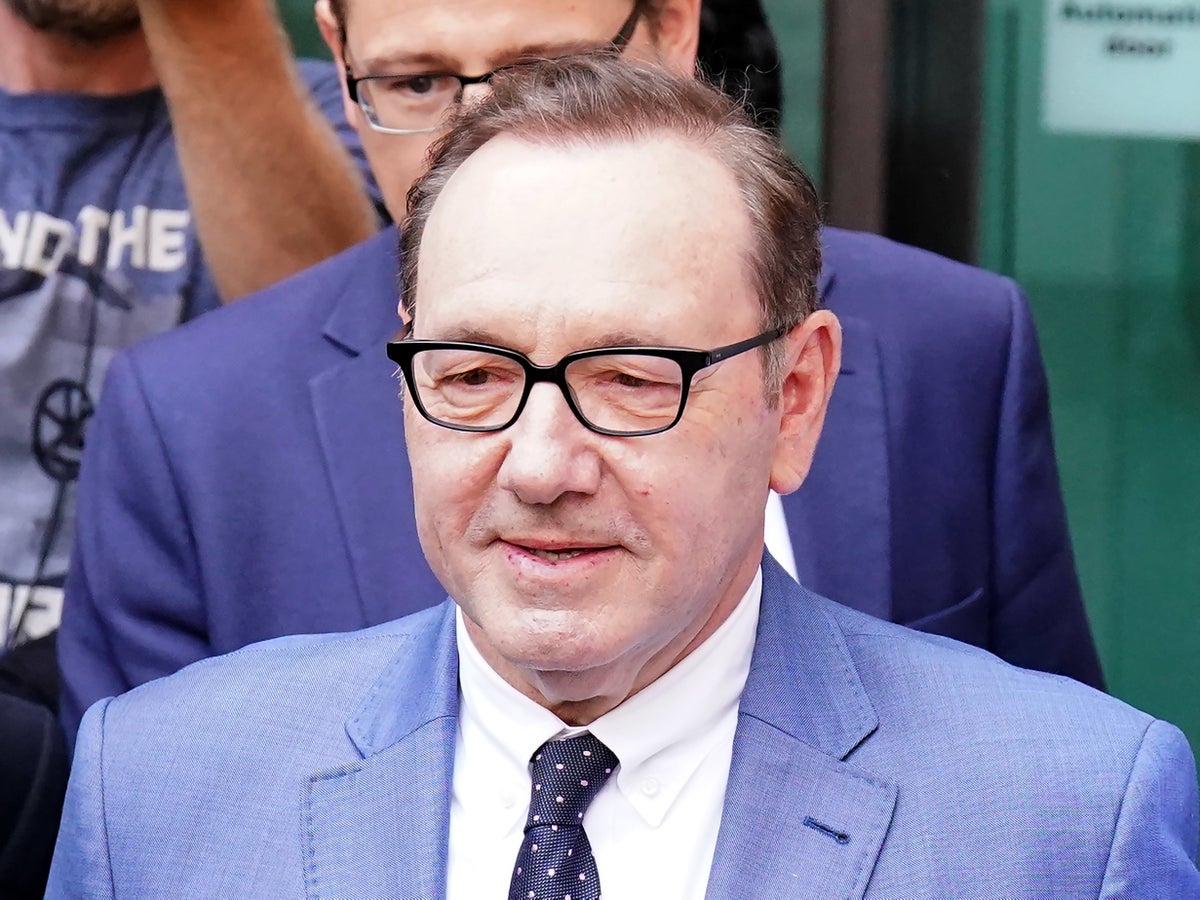 Kevin Spacey was given a lifetime achievement award by Italy’s National Museum of Cinema in Turin on Monday (16 January).

At the event, the actor gave his first speaking engagement in more than five years, during which time the actor has faced a string of sexual abuse allegations.

“I have been so honoured to have been part of the creative process with so many remarkable people,” Spacey told his Turin audience, per Variety.

The actor gave his gratitude to the museum “for having had ‘Le Palle’ – [Italian for ‘balls’] to invite me tonight.”

He also thanked the museum’s director Domenico De Gaetano: “By presenting this award, they are making a strong defence of artistic achievement and for that, they should be applauded.”

Prior to the event, Spacey denied going underground since the allegations against him surfaced in 2017.

“I haven’t hidden away, I haven’t gone to live in a cave,” he said.

Italy has proved kind to the embattled actor. He is currently promoting his first film since 2017, which was filmed in Turin, Franco Nero’s detective tale The Man Who Drew God.

Last week, a new complainant came forward with seven sexual offence charges against Spacey that allegedly occurred between 2001 and 2005, which Spacey denies. The American Beauty star has previously denied five allegations relating to three other men.

In October last year, a New York jury concluded that Spacey did not molest actor Anthony Rapp, who had sought $40m (£36m) in damages after alleging that a then-26-year-old Spacey made an “unwanted sexual advance” towards him when he was 14.

Spacey is due to go on trial in London in June to face sex offence charges spanning a period between 2001 and 2013 for several years of which he was the artistic director of the Old Vic theatre.