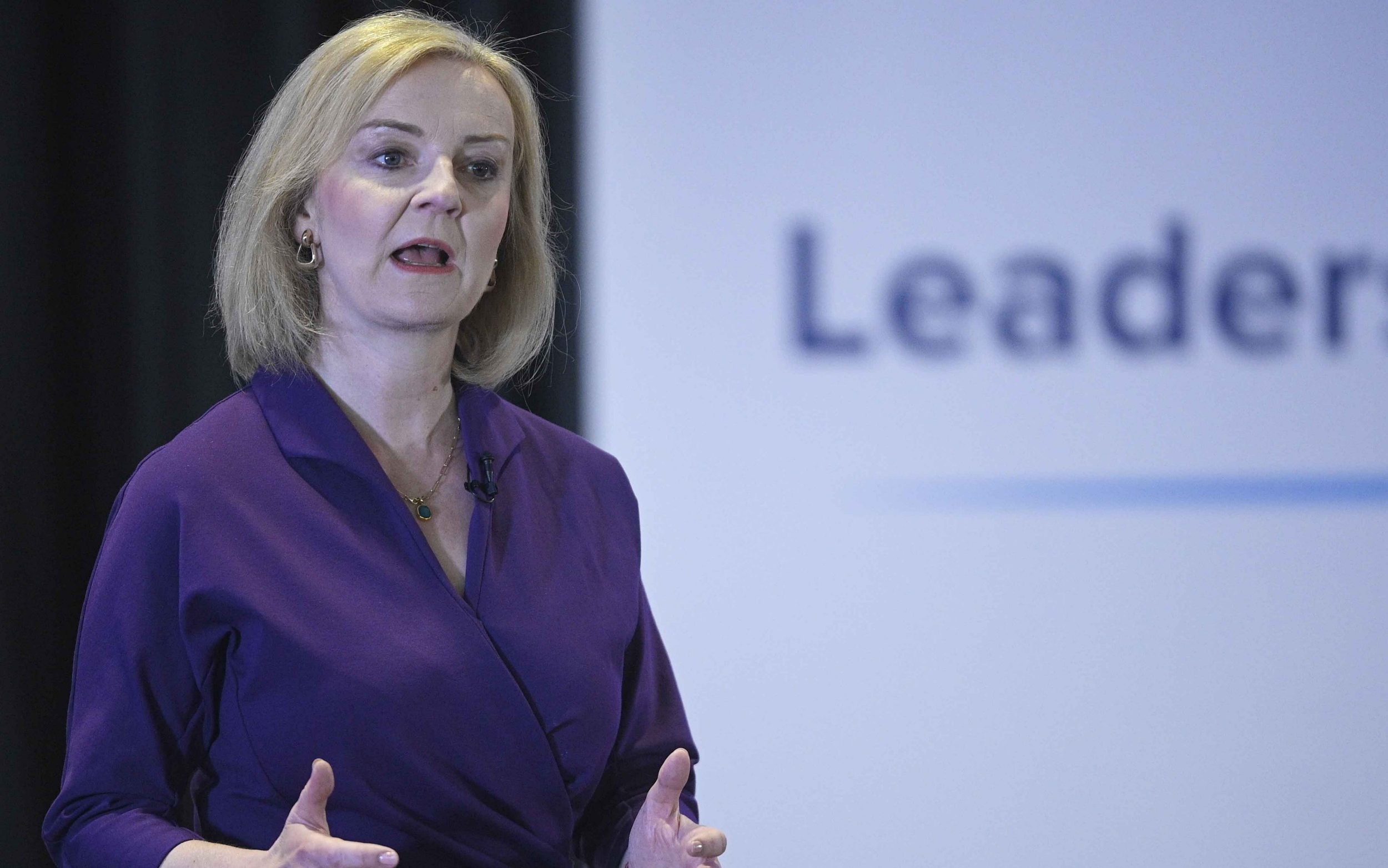 Liz Truss is said to be considering merging three City watchdogs as part of a broader shake-up of financial regulation.

Under the plans, the Financial Conduct Authority, Prudential Regulation Authority and Payments Systems Regulator would be combined into one new organisation.

The move would form part of a “wider war on technocrats” and civil servants as the Tory leadership frontrunner puts focus on economic growth, the Financial Times reports.

It comes after torrid period for the FCA, which has been criticised for its failings in the London Capital Finance mini-bond collapse and faced its first ever strike earlier this summer.

5 things to start your day

MSCI’s broadest index of Asia-Pacific shares outside Japan was down 0.2pc, after US stocks ended the previous session with mild losses. The index is up 1.3pc so far this month.

Share
Facebook
Twitter
Pinterest
WhatsApp
Previous articleCape Town is calling: South Africa’s captivating coastal city is buzzing with new attractions
Next articleEE warns its blocking up to one million scam calls A DAY from international criminals – how to stay safe