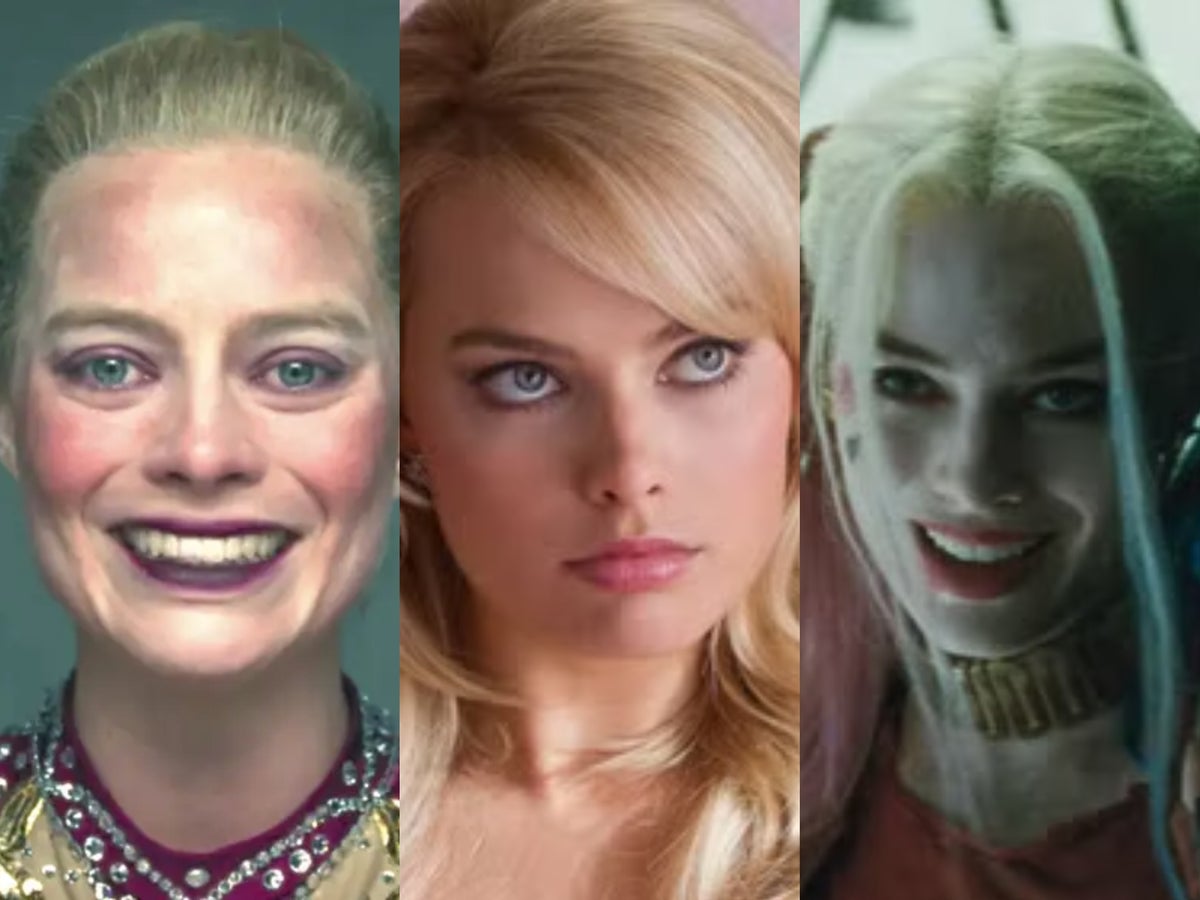 Margot Robbie has named the film that made her realise she was a “good actor”.

The Australian actor, 32, has become a well-known name in Hollywood but she was not always confident in her acting ability.

Robbie appeared at a BAFTA event in London earlier this week, during which she reflected on her near-30 film acting credits and her work as a producer over the last decade.

The Babylon star is perhaps best recognised for her role in Martin Scorsese’s The Wolf of Wall Street, or as Harley Quinn in the DC Universe. She also starred in the 2019 drama Bombshell.

Speaking to an audience, Robbie said that it was when she watched I, Tonya that she realised she was a “good actor”.

Robbie said it was “the first time I watched a movie and went, ‘OK, I’m a good actor’”.

In the 2017 film, which was also Robbie’s first major producing credit, she portrayed real-life figure skater Tonya Harding. She received a Best Actress Oscar nomination and a Bafta nod for her performance.

As reported by The Hollywood Reporter, Robbie said that it was then that she felt she was “good enough” to “reach out to my idols”, including Quentin Tarantino.

The actor went on to explain that her reaching out to Tarantino led to her role as Sharon Tate in his 2019 film Once Upon a Time… In Hollywood.

She said that working with Tarantino was a “bucket list thing for me”.

Robbie received little screen time compared to that of her co-stars Brad Pitt and Leonardo DiCaprio. The actor said, however, that the smaller role “did not bother her” and that she “thought we got across what we wanted to get across” with the film.

Elsewhere in the interview, Robbie revealed the one thing Scorsese thinks a film needs to make it “great”.