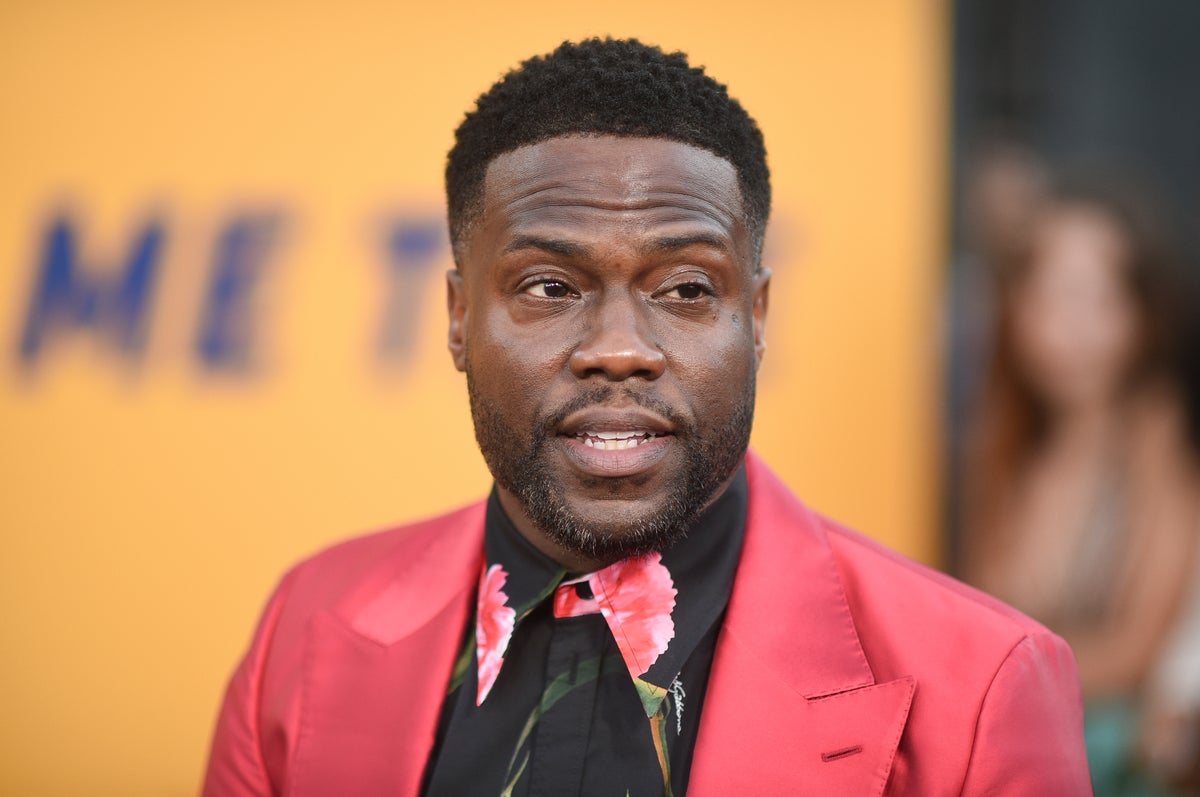 Netflix users are searching for “hidden messages” in Me Time thanks to a tease by Kevin Hart.

The new comedy, which was released on Wednesday (1 September), stars Hart as a stay-at-home dad who reconnects with an old friend (Mark Wahlberg) for a weekend of crazy antics.

Shortly after it debuted, the film shot to the top of the streaming service’s most-watched charts around the world. Despite this, the film has caused both actors to break an extremely unwanted Rotten Tomatoes record.

Now, in a new Instagram post, the actor teased: “Make sure you guys go check it out. It’s a funny movie with several hidden messages in it!!!!! Go watch it now damn it!!!!!”

Accompanying the caption was a video in which Hart, who also produced the film, shared one specific message, which explained why he wanted to star in the film.

Hart’s character in the film is shown to look after the children while his architect wife, played by Regina Hall, goes to work – something the actor claimed “changes the narrative” surrounding “assumptions” about gender dynamics.

“Make sure you guys go check it out,” he wrote in the caption, telling his followers: “It’s a funny movie with several hidden messages in it!!!!! Go watch it now damn it!!!!!”

In the video, he said of the film, which is currently the most-watched title on Netflix: “This is a good time to tell you guys why the movie was done and one of the important messages that I felt that you should take away from the film.

“I wanted to do something that highlighted the world of men, Black men and fatherhood – show in a positive light the man who embraces the world of being home, being involved in their kids’ lives at the highest level, but at the same time amplifying the conversation of the woman that embraces the world of work, chasing their dreams and having a man whose willing to say, ‘You do you. I’m gonna take care of the homefront.’

Hart said starring in the film, which he described as “changing the narrative”, was a “great opportunity to do a little reversal and change the thing that I think comes with a high level of assumption – that it’s always one way, right? That it’s women who are supporting men and that it’s never the other way around, but it is.”

He ended the video by saying: “That’s what Me Time was about – it’s about showing that side and having two conversations: one, of the career driven woman and the other, of the father that’s invested to his household.

Me Time is currently available to stream on Netflix. Find the full list of every movie and TV series being added in September here.