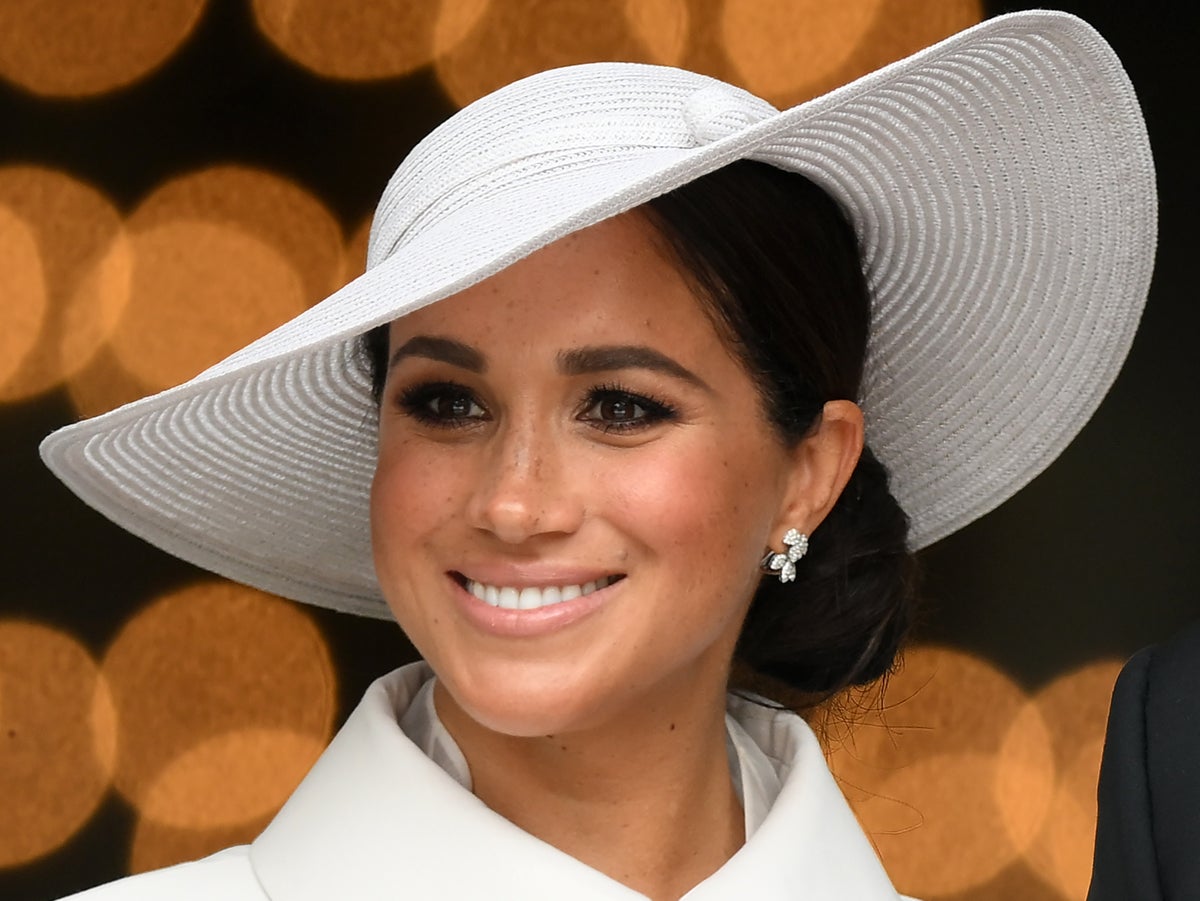 Meghan Markle has shared the advice she’d give an actor who was playing her.

The former actor, who appeared in the US series Suits, married Prince Harry in 2018.

In a new interview with Variety, she addressed the fact that certain actors will most likely play her in future films and TV shows about the royal family.

When asked what “one piece of advice” she’d “give an actor 100 years from now who is cast as Meghan”, she replied: “I hope that in preparing for that role, she finds the softness and the playfulness and the laughter. The silliness.”

Markle continued: “I just hope she finds the dimensions. Also, she can call me!”

In 2021, a Lifetime movie titled Escaping the Palace depicted Markle’s struggles in Buckingham Palace that led to Harry’s decision to step down from his senior royal duties.