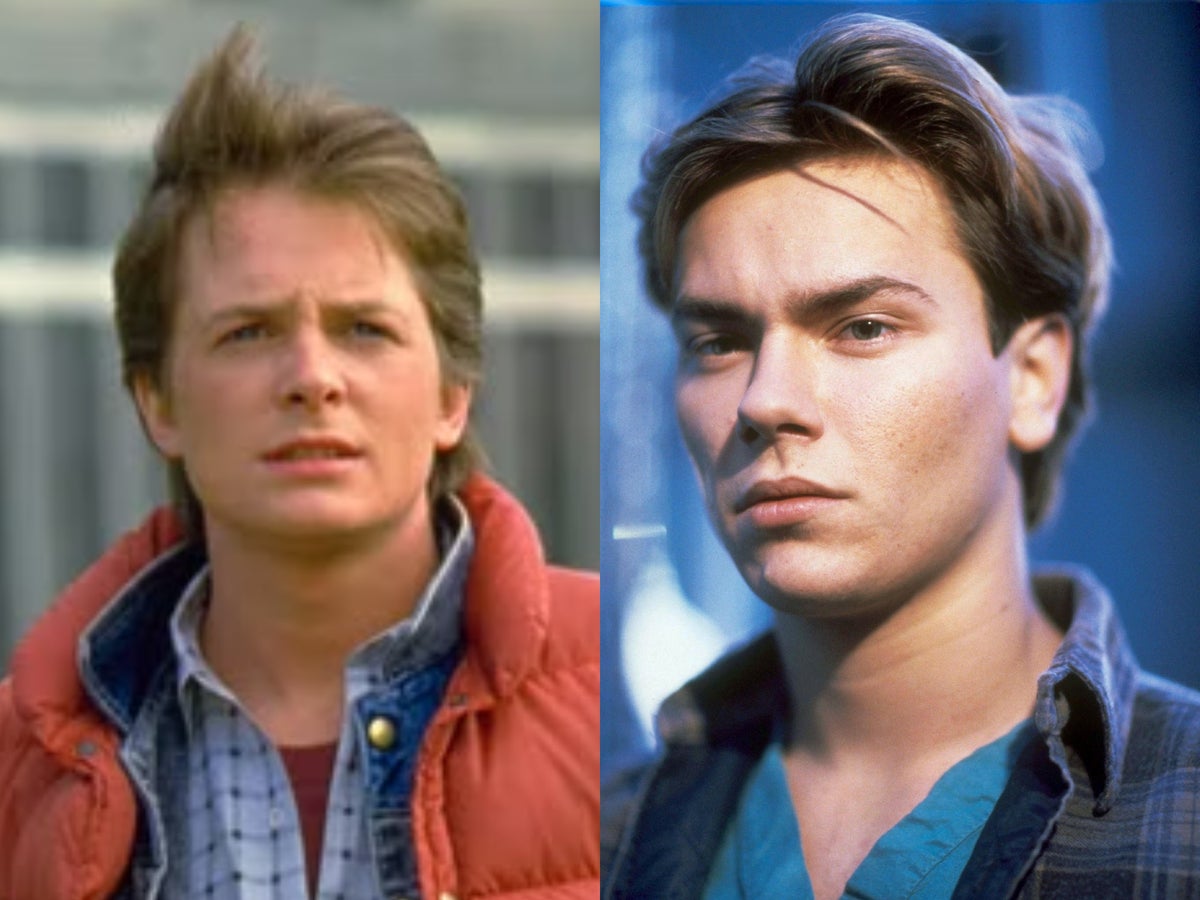 Michael J Fox has reflected on an “act of kindness” from River Phoenix when they were kids.

The moment in question happened over 30 years ago when Fox was filming 1991’s Doc Hollywood, which was shot in a small Florida town where Phoenix “had a place”.

“River Phoenix and his brother [Joaquin Phoenix] had a place there, and River would take us out,” Fox recalled.

Fox, 61, said that he believes Phoenix extended the invitation because of his own act of kindness toward him, which occurred on the set of Fox’s former series Family Ties.

“He did an episode of Family Ties when he was younger. It was just before or just after Stand by Me and he would do a scene and I could tell,” Fox said.

“I was looking at this guy. I think Tracy [Pollan, my wife] was on the show that episode. And I said, ‘Look at this kid working. This kid is taking this 10 ways from Sunday and he is really coming at it’. I mean, kids don’t act like this. He really knew how to be an actor but he was struggling on this one scene.”

Fox said that despite Phoenix’s reservations, the late actor was “phenomenal” at the time.

“I guess that’s why he was always so nice to me when he became a huge star,” he added.