Most Anticipated Superhero Movies of 2023 Revealed

The most anticipated superhero movies of 2023 have been revealed as Marvel and DC face off yet again for another calendar year.

Marvel and DC are two of the biggest companies in the comics industry and putting those beloved characters on the big screen has proved popular.

Analysis by online casino comparison experts at CasinoAlpha.ie reveals the most anticipated films releasing in 2023 which feature both Marvel and DC heroes. 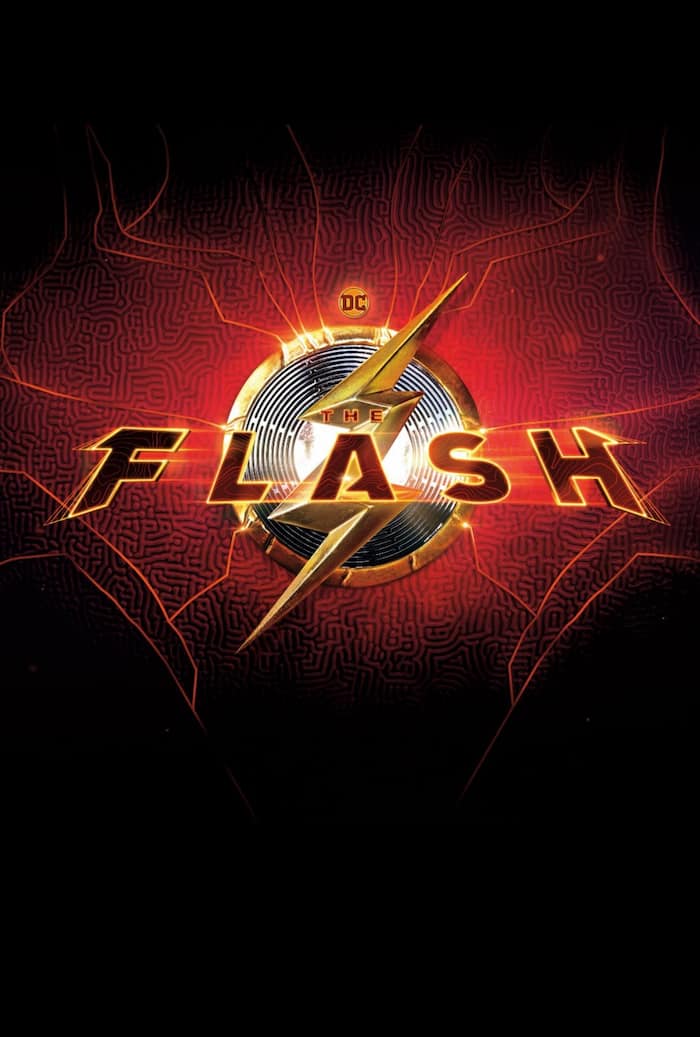 The DC speedster has appeared previously in 2017’s Justice League as well as the self-titled CW series, The Flash. This will be the character’s first solo outing after decades of failed attempts to release a Flash film. Taking inspiration from the storyline of Flashpoint, the film could lead to a soft reboot of the DCEU with the introduction of multiple universes.

The Flash has a monthly search volume of 64,000, coming first on our list. 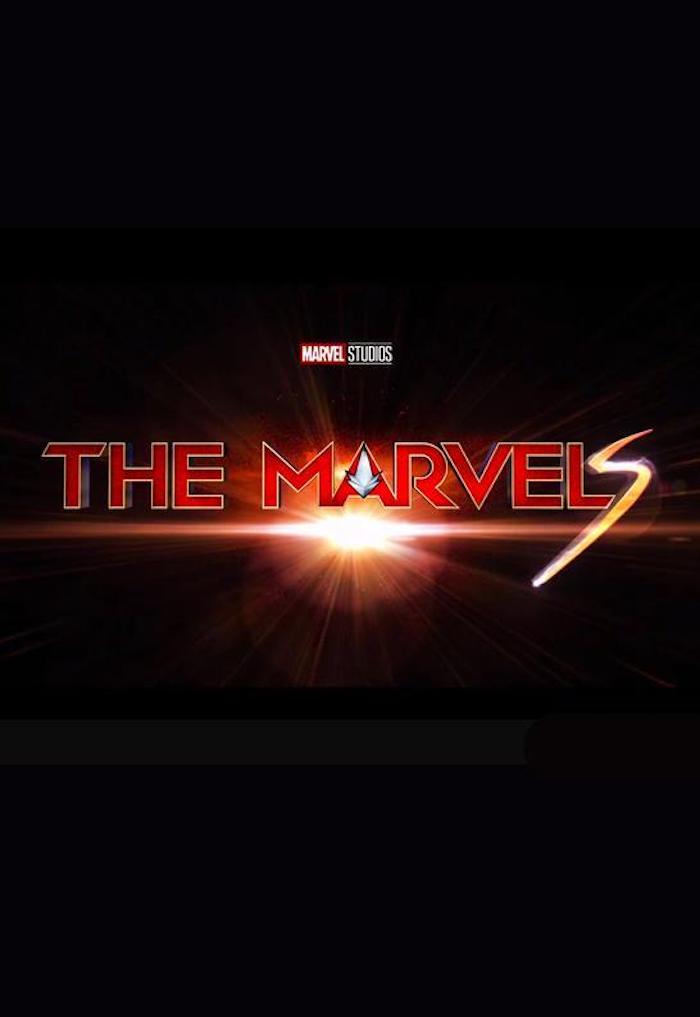 Following on from 2019’s Captain Marvel and the Disney+ 2022 Ms Marvel, this film will be part of phase five of the MCU and will feature Carol Danvers, Kamala Khan and Monica Rambeau as they attempt to figure out why they keep swapping places when using their powers.

The Marvels has a monthly search volume of 30,000, making it the most anticipated Marvel film on our list.

Guardians of the Galaxy Vol.3 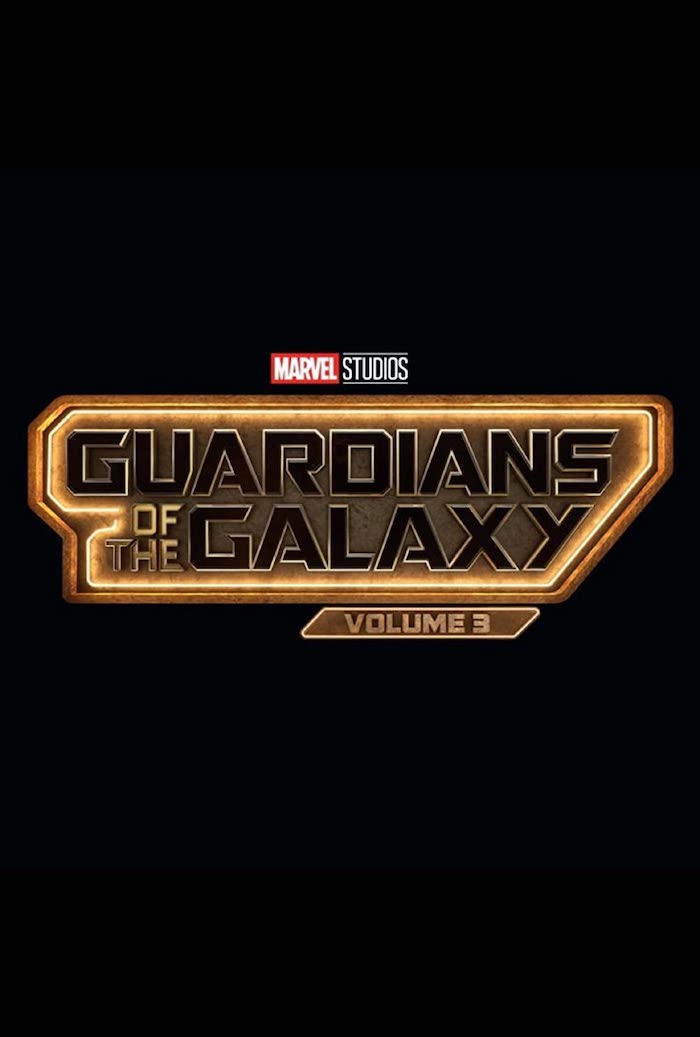 Following 2017’s Guardians of the Galaxy Vol.2, Vol.3 sees Peter Quill along with his crew rally together to defend the universe once again. Being part of phase five of the MCU, we can expect cameo appearances from other Marvel heroes to set up the future of the series.

Rounding out the top three, Guardians of the Galaxy Vol.3 has a monthly search volume of 29,000.

The fourth film in Sony’s Spider-Man universe. After a troubled development due to reboots and rights issues for the web-slinger, Sony greenlit a Kraven solo film which stars Aaron Taylor-Johnson.

Kraven the Hunter has a monthly search volume of 16,000.

Ant-Man and the Wasp: Quantumania

The first film in phase five of the MCU and a follow-up to 2018’s Ant-Man and The Wasp. Quantumania pits Scott Lang and Hope Van Dyne against Kang the Conqueror as they explore the quantum realm.

With a monthly search volume of 9,400, Quantumania is the third Marvel film on our list.

With a total of nine films this year, Superhero fans will have plenty to delve into, with Quantumania being the first release in February and Shazam! Fury of the Gods in March of 2023.

A spokesperson for CasinoAlpha.ie had this to say:

“It’s interesting to note that although three Marvel films are on this list, a film from rival studio DC has more interest and anticipation. It will be interesting to see if this search volume translates into ticket sales or if Marvel will come out on top in 2023.”

Out of all of these most anticipated superhero movies, which one are you most looking forward to?

Share
Facebook
Twitter
Pinterest
WhatsApp
Previous article‘It’s quarter to 12 – are you already on it?’: Jack O’Connell on his wild youth, being naïve, and Lady Chatterley’s Lover
Next articleMarian Clode: Farm to face trial after teacher killed by cow